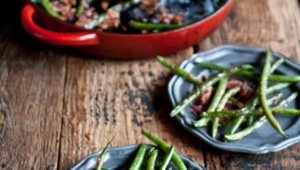 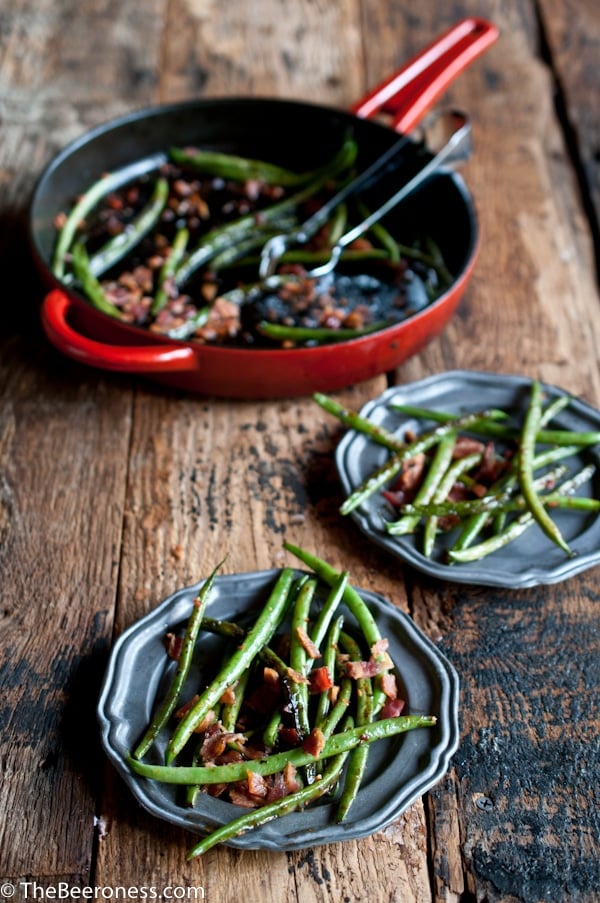 When I first got into cooking, I was terrified of pronunciation. There is this huge gap between reading a word, knowing it, being able to cook the crap out of it and being about to say it out loud. To other humans. Who have ears.

I spent an entire summer making Galettes. Look at these! So cute and rustic! With a homemade crust! and I can’t talk about them in public because I don’t know if it’s Guh-Lay or Gal-Let. DAMN IT!! (By the way, it’s Gah-Let).

Then came the Great Quinoa Explosion of 2007 and I wasn’t sure about that one either. Jesus Christ why is there so many vowels?! (It’s Keen-Wa, by the way).

So then we all get fancy and stop calling them green beans and the words haricots verts start coming my way. And even after I figured out it’s pronounced "ah-ree-koh-ver" I still can’t bring myself to say it that way, they are French green beans. Because I grew up on a farm and I drink beer. 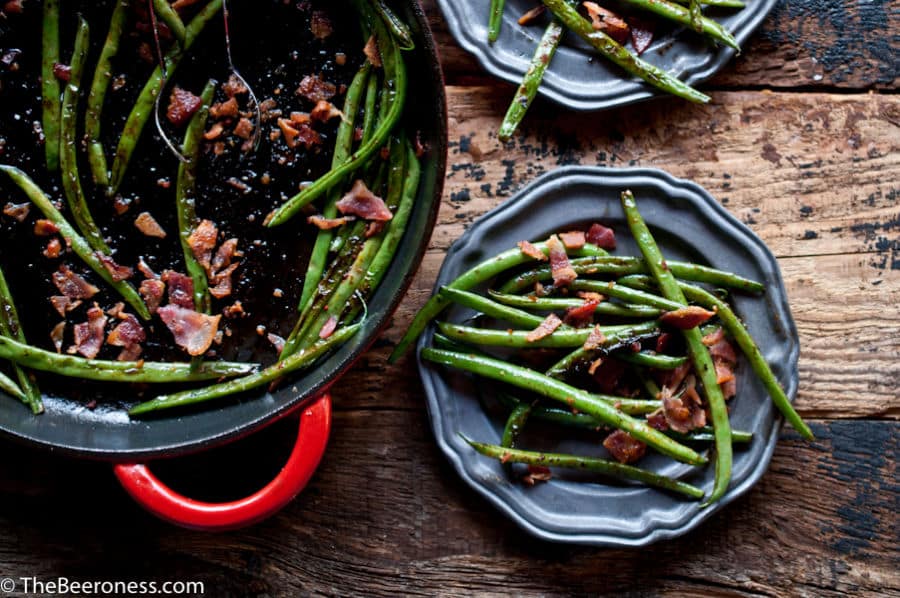 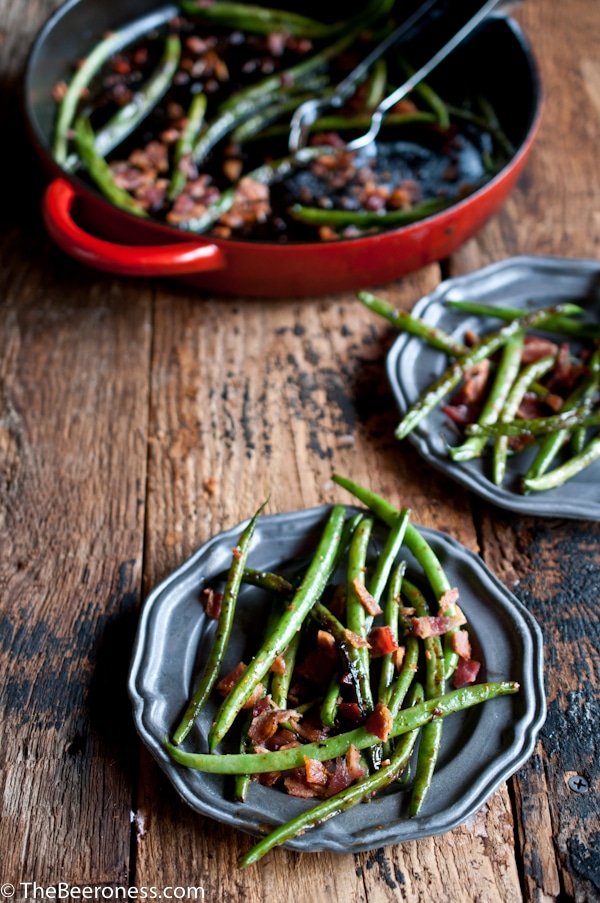 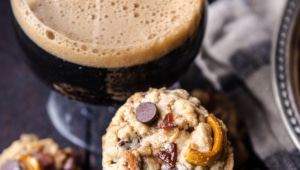 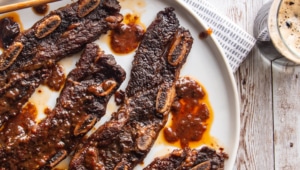 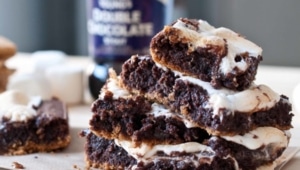 I found your blog last week through blog lovin and I’ve been absolutely hooked!

Green beans are of my favorite vegetables, and I love how great they taste with all kinds of herbs and additions. One of my favorite green bean dishes are szechuan green beans. So I’m pretty excited to see a bacon, stout green bean recipe. And my fridge has been overstocked with beer, so perfect solution!

Haha! This is me!! I posted a Banh Mi Sandwich the other day and still have not a clue how to say it. ha!

Love these beans and that glaze! So good!

These look so yummy, lady! I’ll just call them epic green beans and get to devouring them.

HA! I saw them cook green beans on Chopped and before I saw them they kept calling them that and I had no idea what they were talking about…since when are they not green beans? I appreciate your honesty on this so I don’t feel like a fool!

I hope you appreciate the humor and wordplay when you say "With a homemade curst(sp)!" I thought it was pretty funny.

I’m the worst! I need an editor. Are you offering your services? I pay in beer.

Smoked paprika is one of my favorite secret weapons. 😉