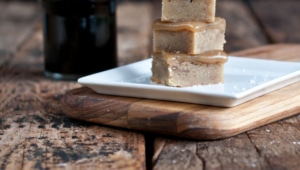 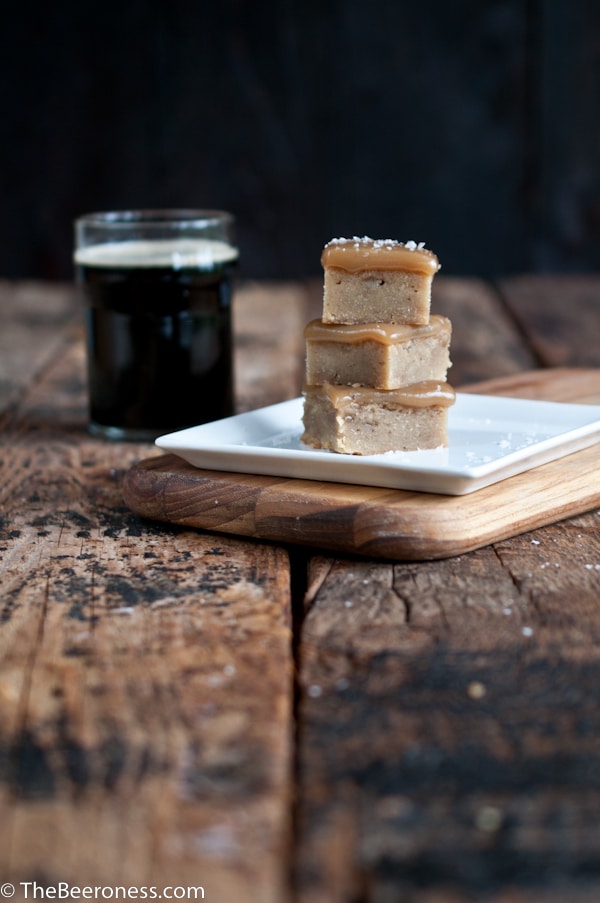 I was in a port town in Greece, waiting for a boat to take me back to Italy, when I decided to spend the last bit of money I had with me on Baklava. This was the moment I realized how important food had become to me. I had just spent my last year of college working three jobs in order to save enough money to buy a plane ticket to Europe and hope that my Europe On A Shoestring guide book would get me through the trip with enough money leftover to make my first student loan payment when I got home. Like any great obsession, there is very little choice in the matter. It either grabs you or it doesn’t, and it often isn’t until it’s too late that you see that the shark has your leg.

I have in no way been saved from these fixations. It’s gnocchi, and goat cheese, and roasted chicken, and the perfect dinner rolls, and caramel, and so many more.

I started making caramel a few years ago, it’s simple. You just need a candy thermometer and the patience not to walk away, since that will always be the moment the sugar burns. Caramel has become an obsession, what I can put in it, or on it, or with it, or how many times I can make it during Christmas before people start to roll their eyes.

Don’t leave me alone with sugar and a pot. You never know what you’ll come back too, but it’ll probably be a dark amber color and taste like beer. 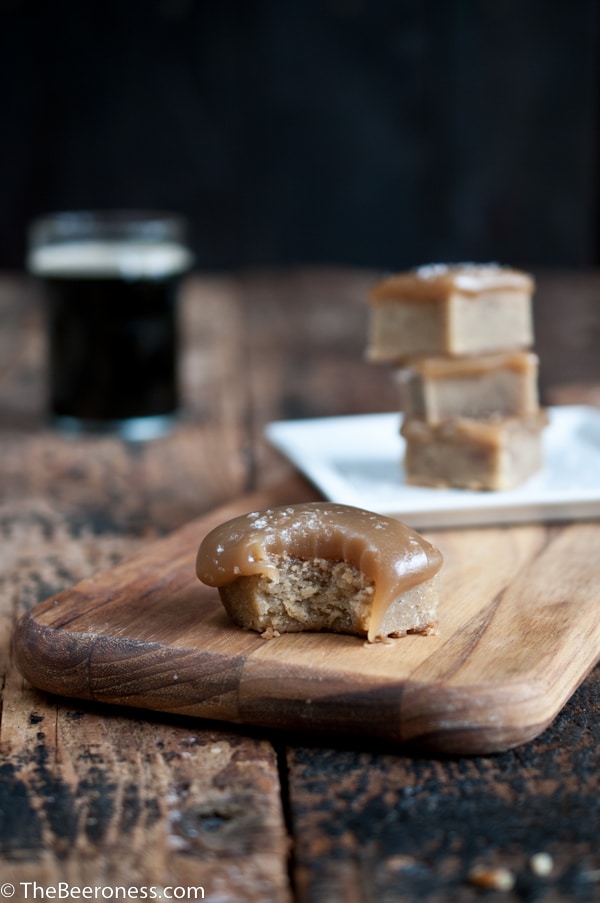 For the Blondies Layer:
For the Caramel Layer 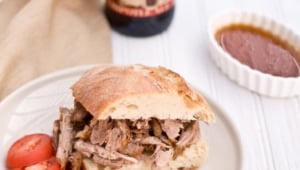 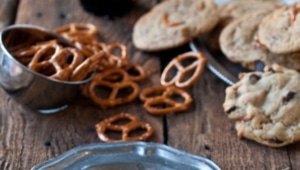 I love blondies! And salted caramel. And with the beer, these seem like something I’ve just gotta try! pinned

These blondies are just gorgeous! Love how you incorporated beer into the caramel sauce – yummy!

WOAH these look AMAZING Jackie! I heart your beer caramel!

Sounds wonderful! I was just debating which I want more chocolate or caramel, caramel definitely wins and I will be making these soon!

My mouth is watering and now I feel like I need to go walk on the treadmill. Insane. Want. Now.

This looks amazing!! Just wondering what pan size you used for the blondies??
Would love to try this recipe!

WHAT. These are insane, and I need them. now.

I need to go to Italy with you. Pretty sure you would insure we had an amazing and delicious time!! 🙂

Love the blondies and the caramel is genius!

OMG. These are amazing! That caramel is making me drool.

When, how much and what kind of salt do you sprinkle on top?

I like Maldon sea salt, but any flakey salt will work. Sprinkle it on just before serving.