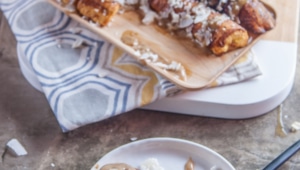 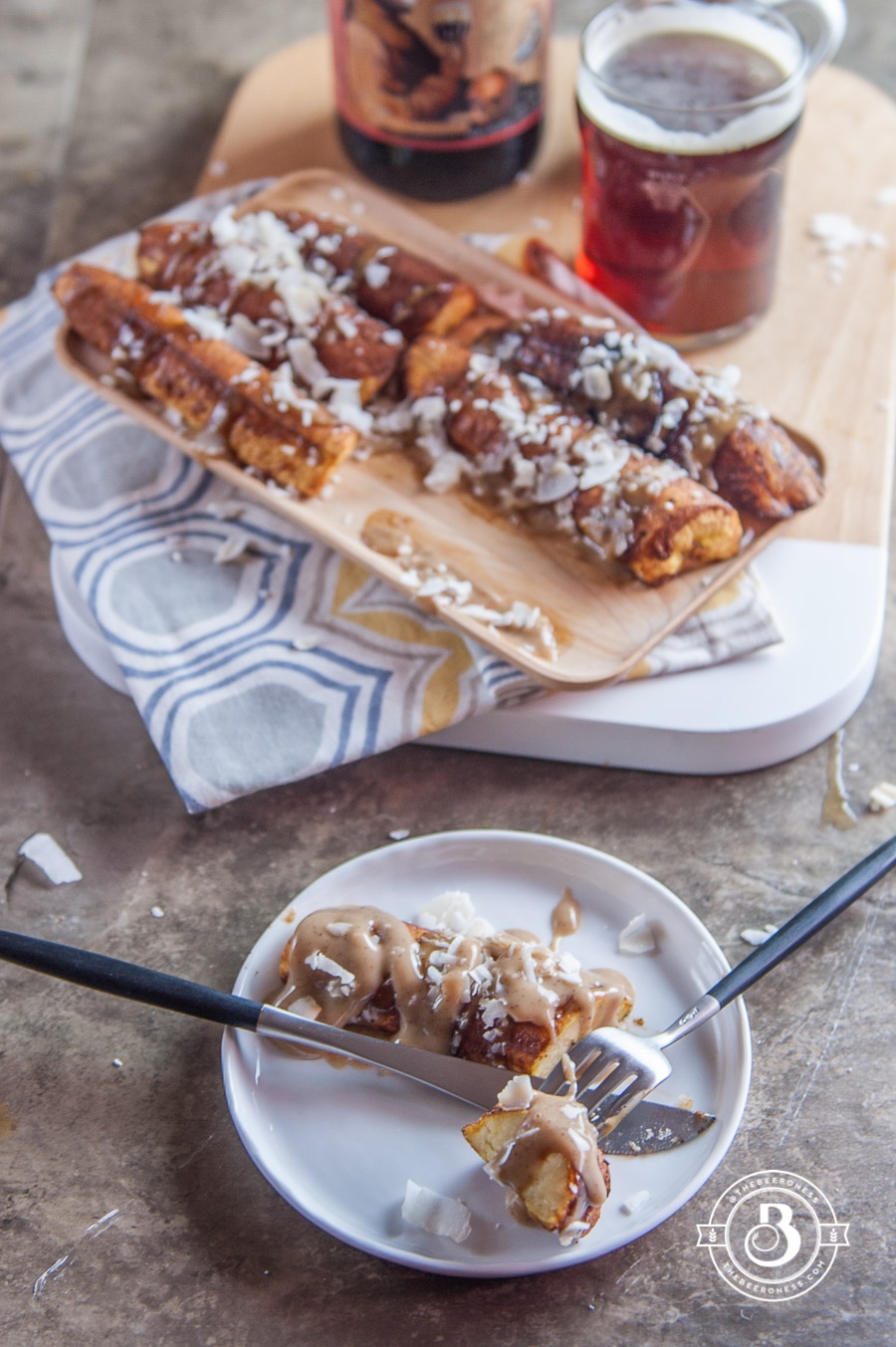 In a past life I was a social worker for gang kids in South Central Los Angeles, I’ve told you this. I’ve also told you how grateful I am to have this weird job I invented for myself, but I don’t think I’ve told you that I miss it sometimes. I miss helping, doing good work, being a part of something that made the world better.

I don’t regret leaving, the world of beer is filled with good people, golden souls that I’m glad I’ve met. And every once in a while, beer does good work too. Beer gives back to the community in a way that reminds of of why I spent so much time in the world of social work.

When I find a beer that gives back, it’s like a merger of my two world. A little of each to remind me that good beer can do good. Proceeds from Brother Thelonious by North Coast Brewing, this gorgeous Belgian Abbey Ale, support Thelonious Monk Institute of Jazz, an organization that provides music and education to jazz programs for kids around the world.  All of these programs are offered free of charge to the students and schools. It’s a good reason to buy a good beer, and if that’s not enough for you I also have a recipe for Churro Plantains infused with Brother Thelonious. So, what are you waiting for?

Recipe courtesy of North Coast Brewing, slight adaptions have been made. 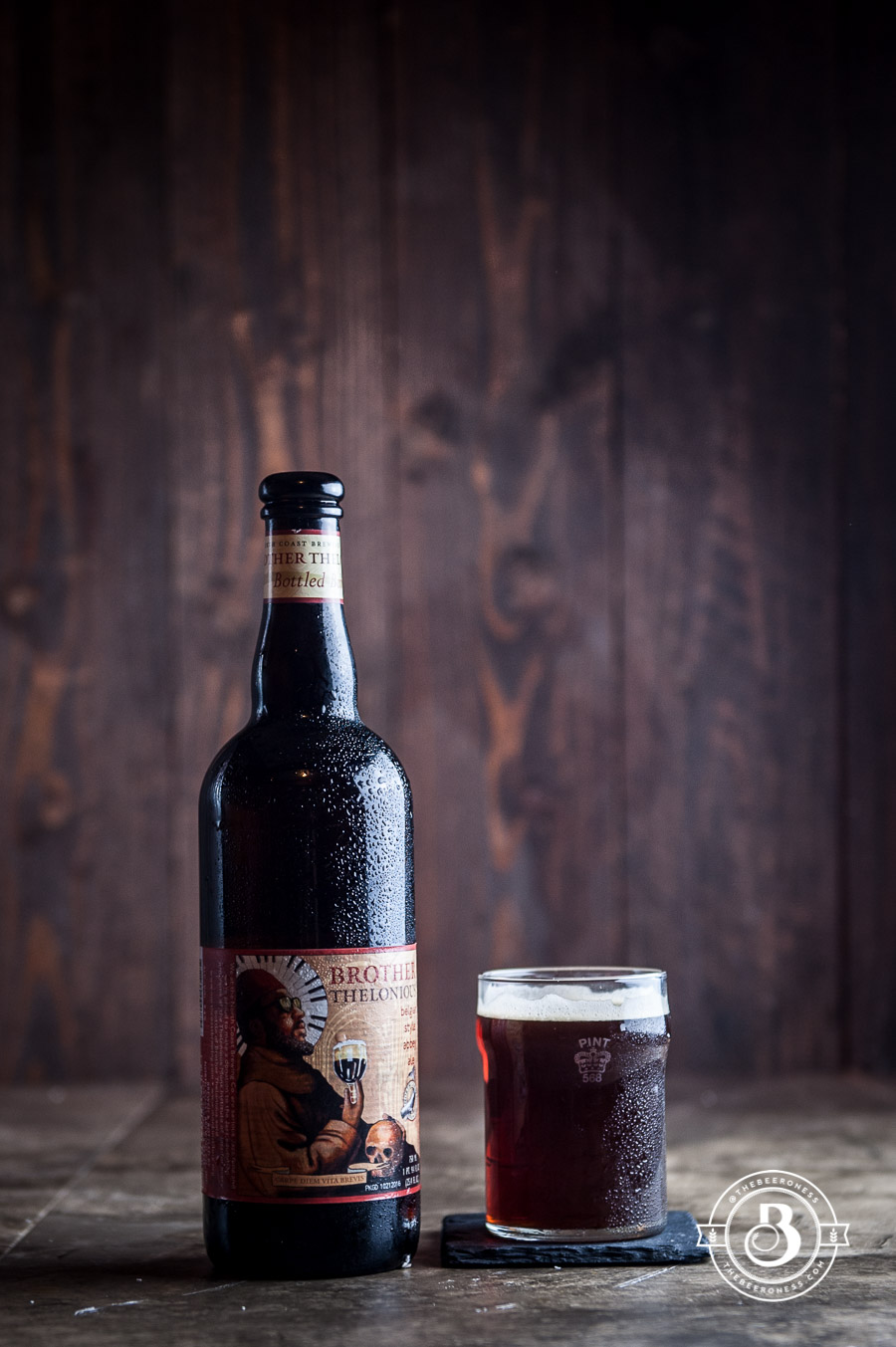 This is not a sponsored post. I was not compensated in any way for this post. I was given free beer, but to be honest, I get a lot of free beer and I only write about a small fraction of it. And only the beer I really want to write about. So, obviously, all opinions are my own.

Vanilla Bourbon Cranberry Sauce & 3 Ways to Use the Leftovers 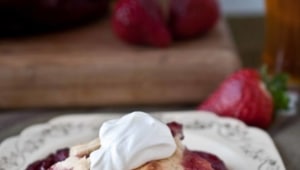 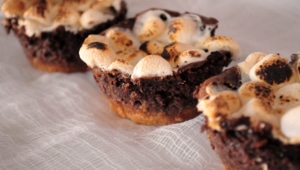 I just virtually genuflected before the altar of this miracle. This is a definite addition to Thanksgiving dinner.