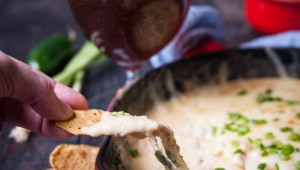 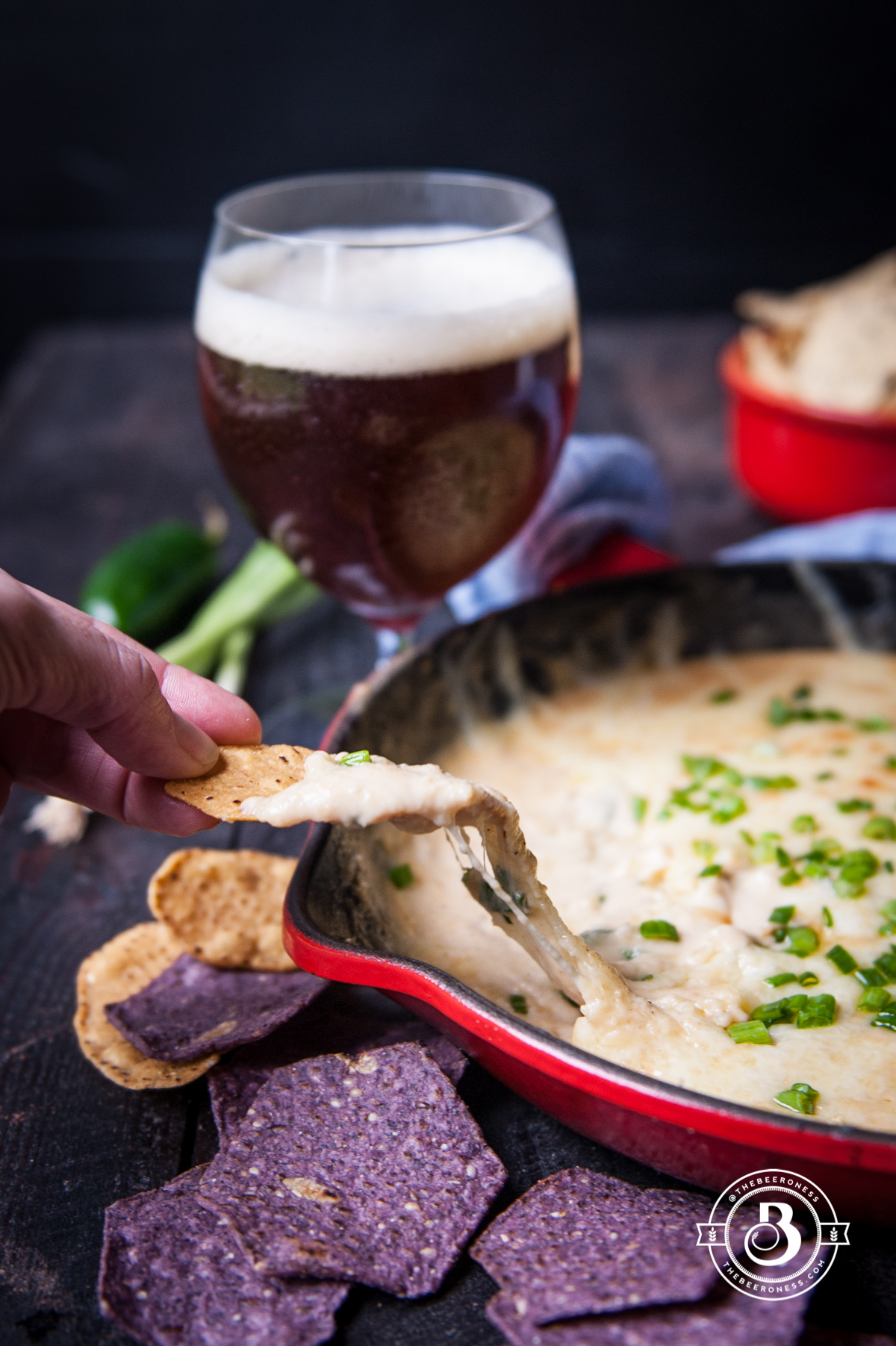 I’ve hit a benchmark of sorts. A way of measuring if I’m actually becoming successful at this weird chosen profession that I, essentially, just made up.

Money has never been much of a benchmark for me, other than in a "can I pay my bills and still have at least a little left over" sort of way. To this day, the time in my life when I had the most money, I was the least happy. Measuring quality of life by the quantity of money is like judging how good your meal was by how much was on your plate. Sure, money’s great, but it’s the icing, not the cake.

My benchmarks aren’t normal, but I’ve never really been a "normal" sort of person. The first time I was paid to go on a trip was a giant step upwards that I’ll never forget. The first time I was contacted by someone wanting to hire me, rather than having to chase down a lead, I felt like I was standing in the center of podium hearing a cheering crowd. The day I was able to make the leap from part-time-normal-job/part-time-weird-beer-cooking-writing-photography-job was a gigantic leap that I almost didn’t believe would stick.

Now, I have a new one. I was given a column! A beer column for a magazine. An actually, real life, feel it in your fingers, print magazine. It’s not a lucrative gig, but that was never the point. Maybe for some people there are other things I’ve done that seem better, more impressive, "bigger". But for me, this is huge, it feels validating.

I won’t be writing about cheese dip or food for that matter, it will be beer-centric. Local Washington beer, to be more specific. But that doesn’t mean food isn’t involved. I did eat this entire pan of cheese dip while I was finishing my last essay. That counts, right? 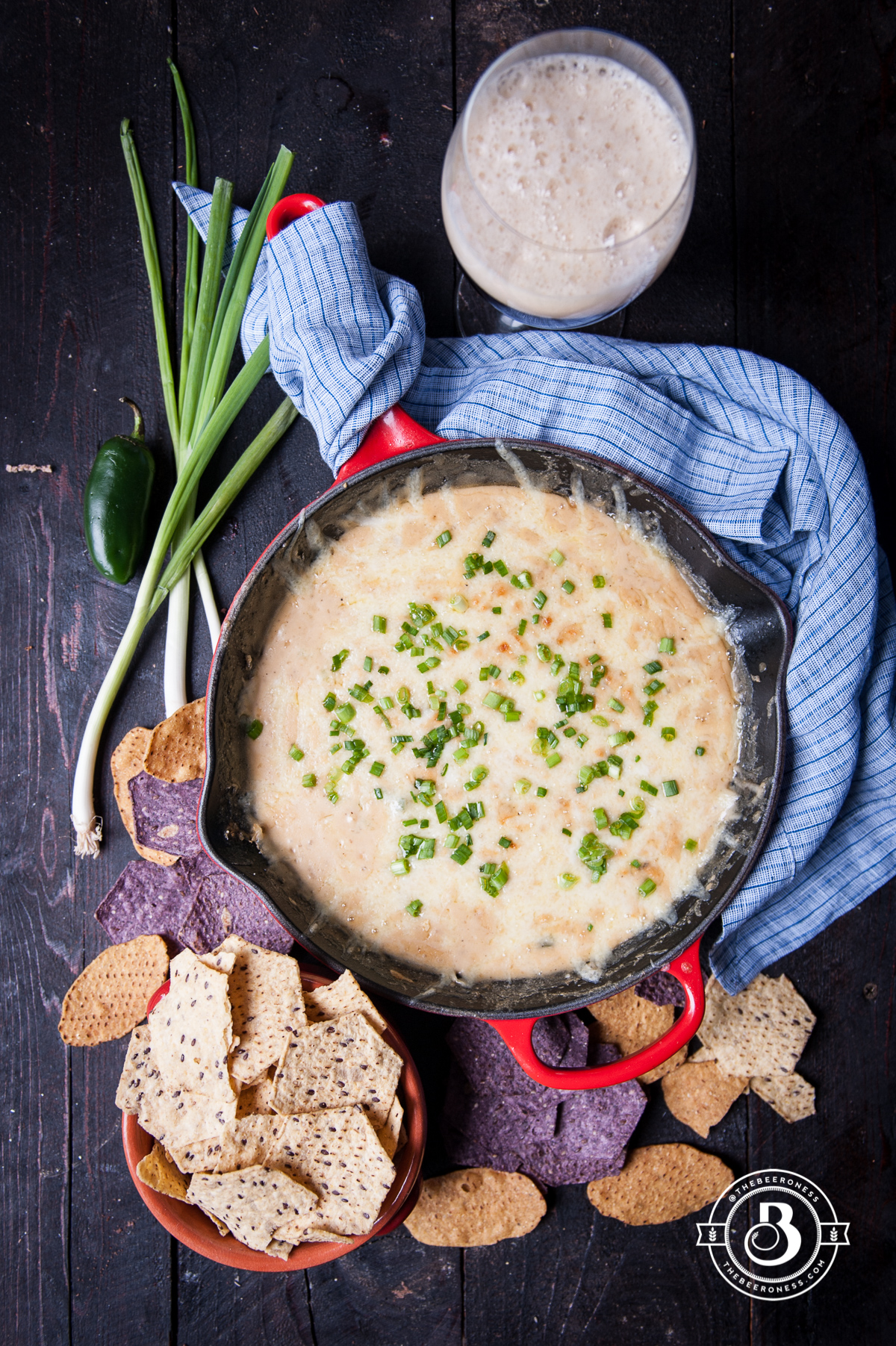 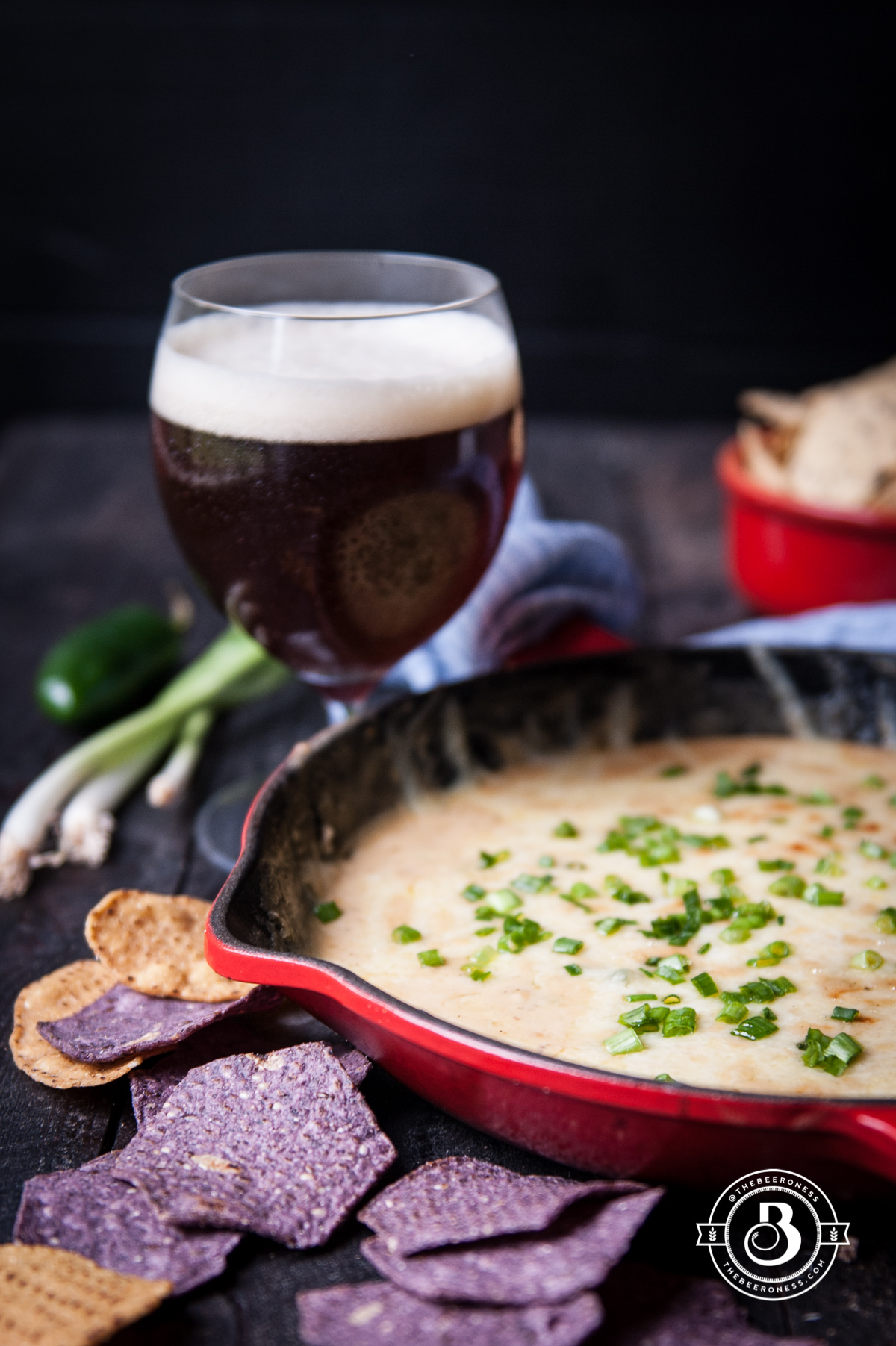 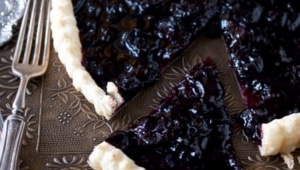 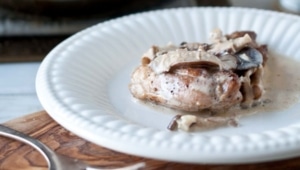 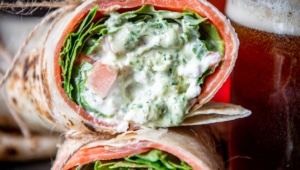 sweet mother! this is definitely a requirement for Super Bowl Sunday next weekend. or maybe tonight *wink*

Congrats on the column!! Love what you write and how you write it! And, yes, eating the whole pan of the cheese dip definitely counts!

Good for you!!Always enjoy your blog and recipes.Could tell that you are a down to earth,for real type of woman.So agreed on the money thing;even if I had a ton of it,would still use coupons and shop sale racks.Always adore thrift shopping!Best Wishes!!!

I think I just found our new game night dip!!! Thank you – can’t wait to try this recipe. 🙂