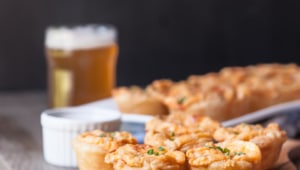 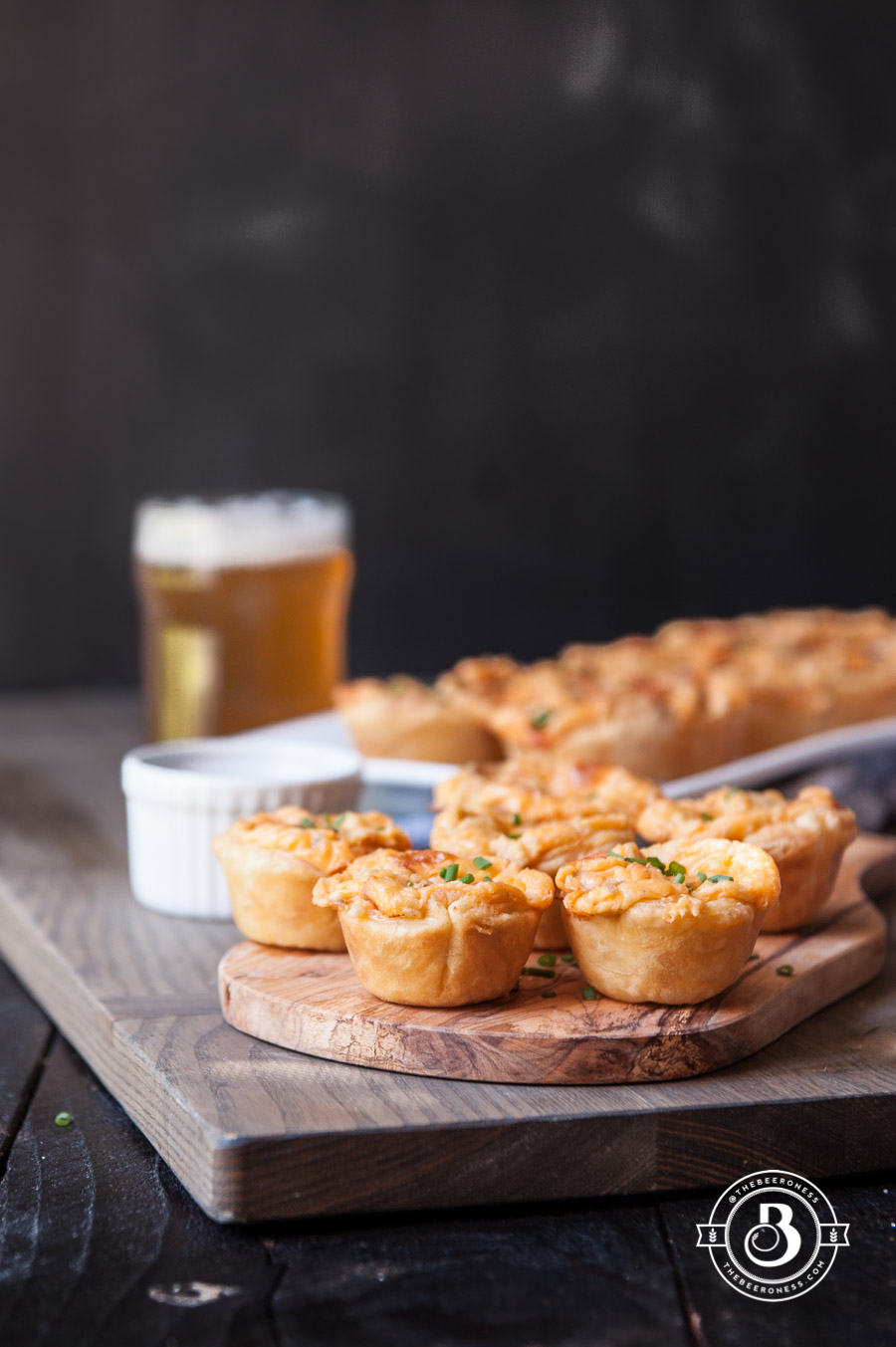 This time of year there is an obsession among the beer crowd, an almost singular obsession that takes over.

It’s not pumpkin ales, which seem to be more of an obligation brewers take on mid-summer to compete in an oversaturated fall market. It' not even Oktoberfest, which is a long standing, time-honored tradition that resumes in late September with a touch of cultural stagnancy that we tip our beer hats to. These aren’t the obsession that I’m referring to. This one grew organically and sucked us all in before we even had a chance to protest. 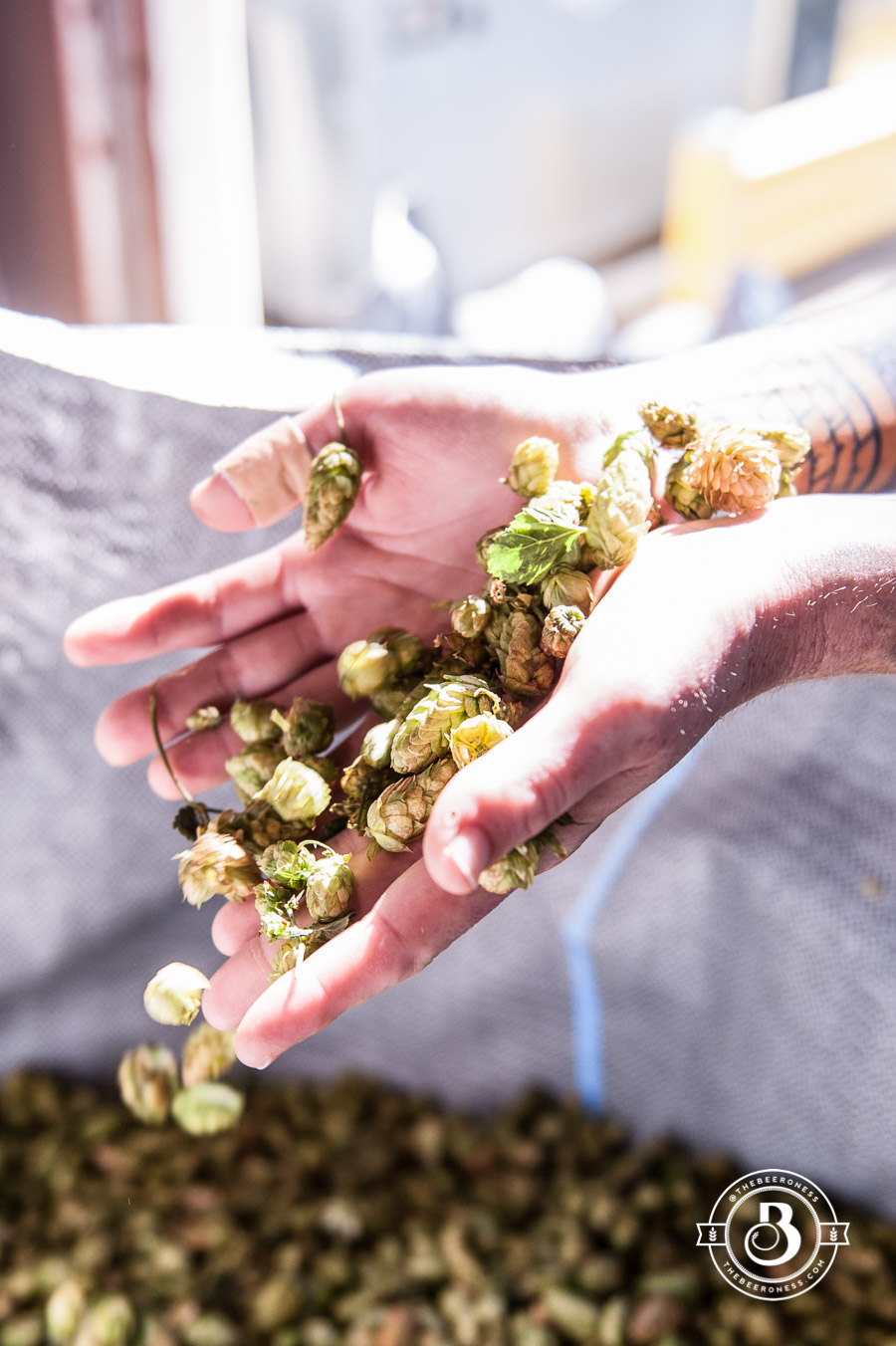 Fresh hops. This is our obsession.

Hops are the above little flower, looking like a soft green pine cone and smelling like citrus, flowers, herbs, and earth. They are beautiful and vibrant and responsible for the enticing bitterness and citrusy earthiness in every beer. While every beer is made with hops, very few are made with fresh of the bine hops.

Hops are harvested once a year (just once!), most of which are dried to either store as dried flowers or turned into pellets that resemble bunny food. This is how hops get into 99% of beer—via dried hops. 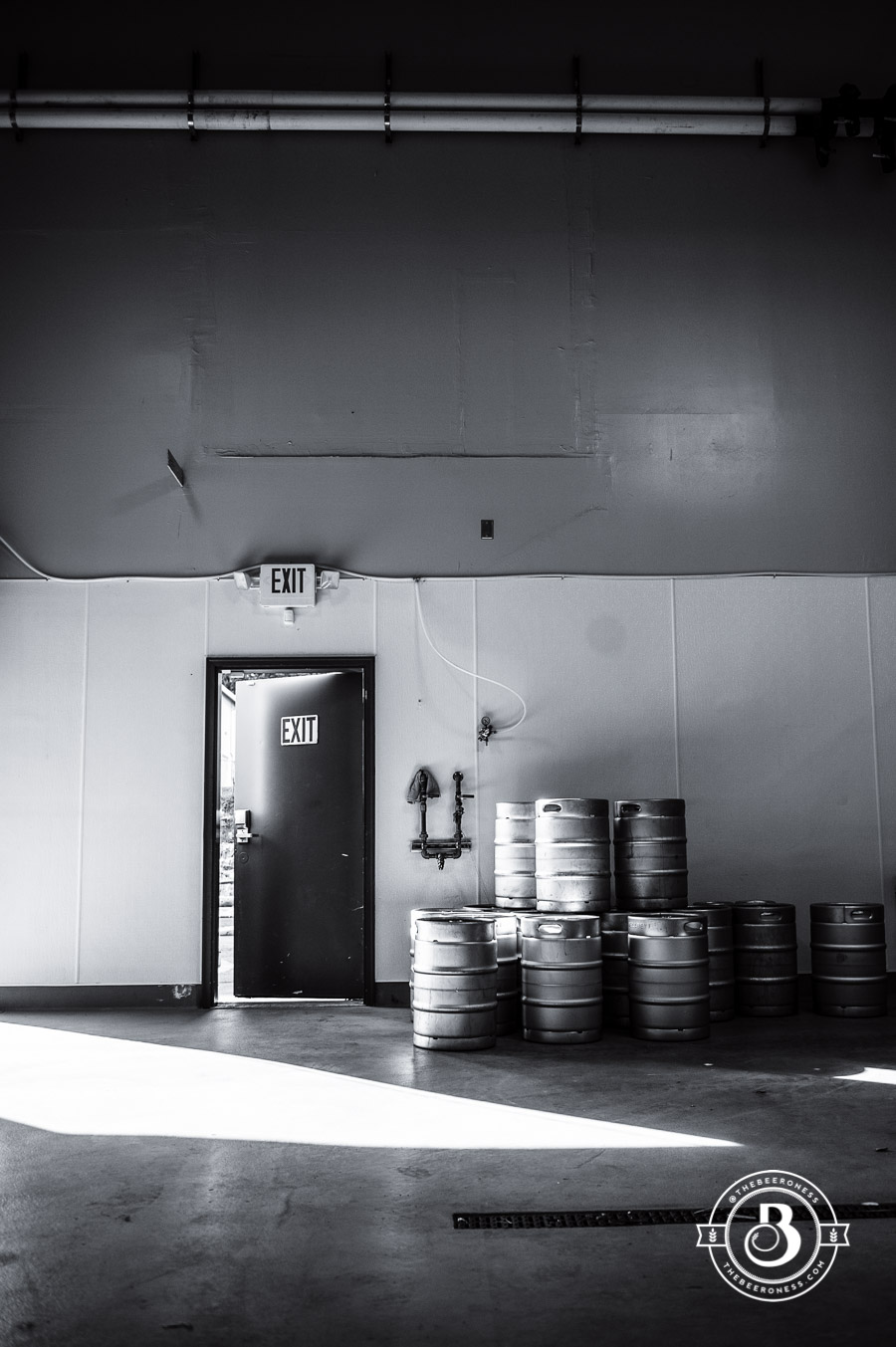 This time of year, this magical-object-of-our-obsession time of year, brewers are able to use fresh hops in their batches of beer. Once a hop is picked from the bine (*bine is the term for a hop vine), a hop has roughly 12-24 hours before it starts to go bad. It either has to be used in the brew, or it needs to be dried. For a brief window of time, a brewer is able to throw buckets of fresh-from-the-bine hops into a batch of beer.

The results are a flavor you’ve never tasted if all you’ve ever had is traditional beer. It’s bright, vibrant, grassy, citrusy and floral. It’s the difference between sunlight and lamplight. It’s only eating raisins and then finally having a grape. 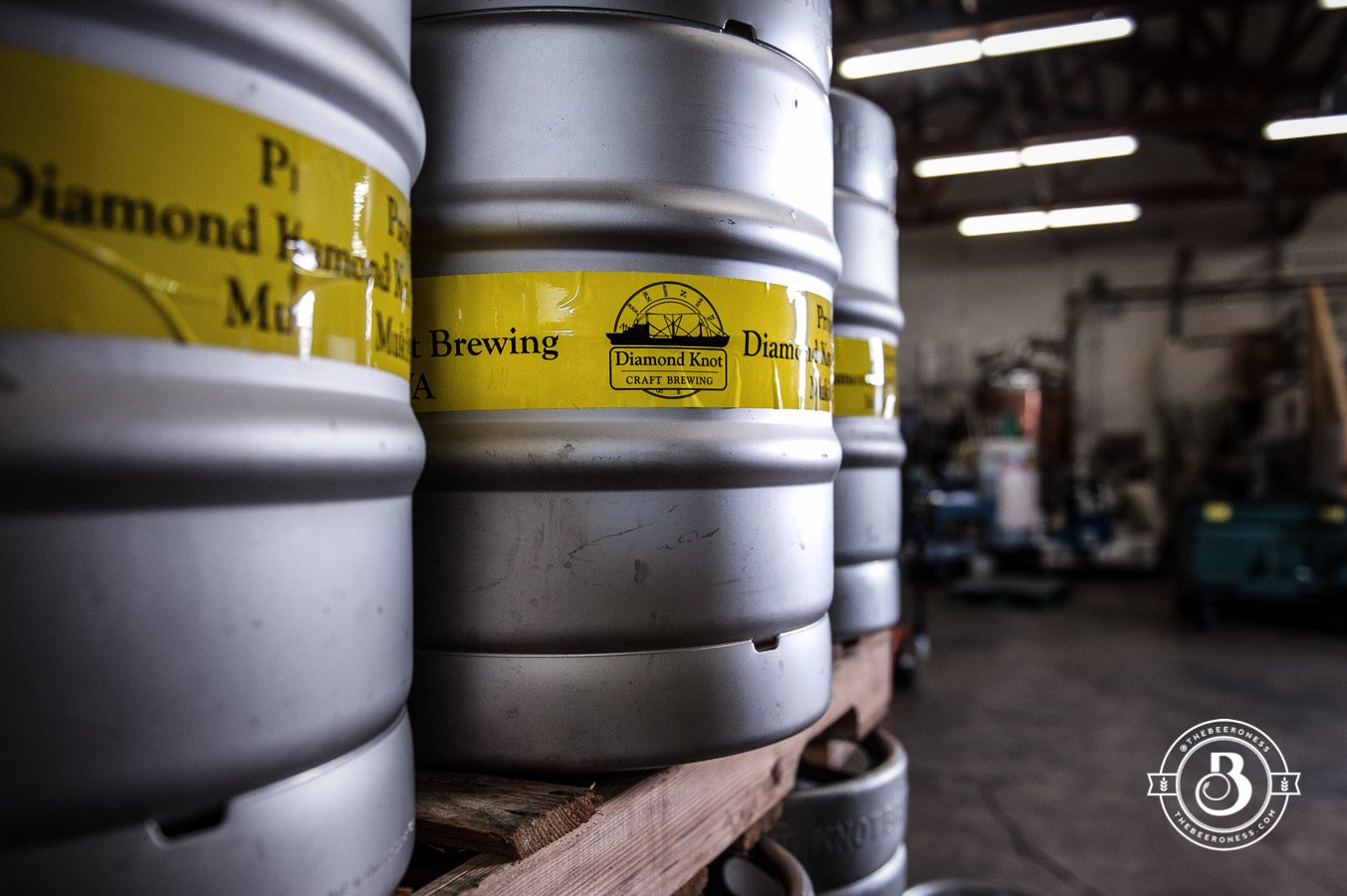 This is why we obsess. We count the days until fresh hop beer (also called wet hop or harvest beer) hits the taprooms. It’s gone before we get our fill, lasting just a few months before it disappears altogether and we are forced to wait out the months before we can have more.

This week the first few batches are starting to trickle out. Over the next few weeks the fresh hop supply with reach it’s peak and pushes aside any pumpkin beer that might still be lingering from it’s late July release.

If you think you don’t like hops, give a fresh hop beer a chance before you make your final decision. After all, you can hate a raisin and love a grape. 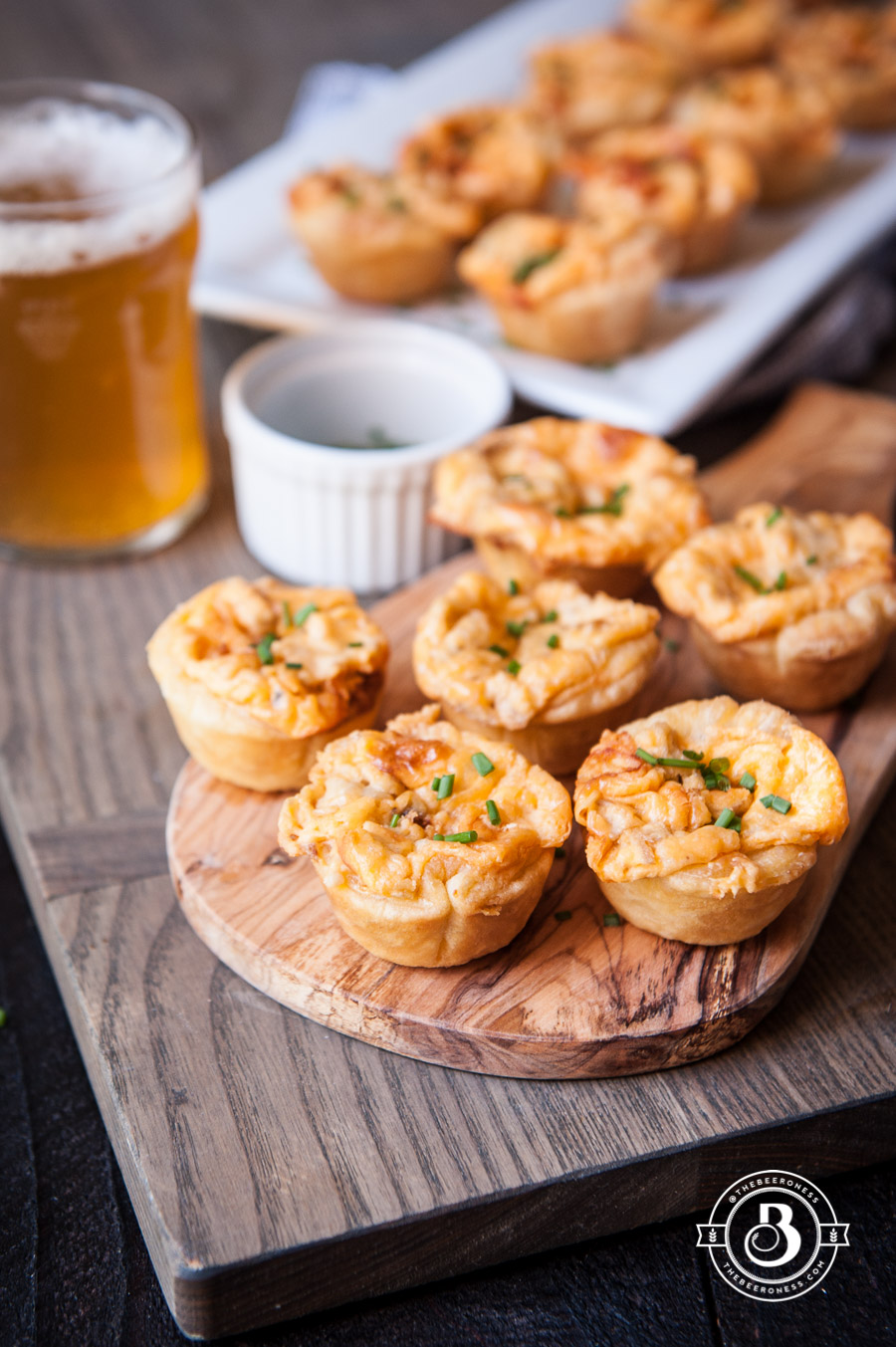 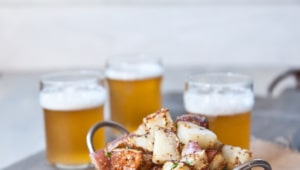 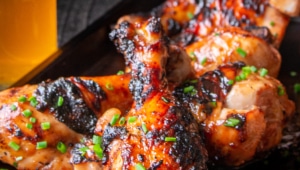