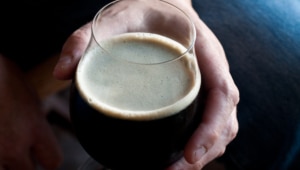 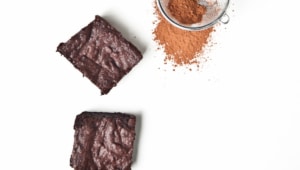 Wow! Am I seeing a revamp of your blog here? I love how you can always be honest. I can’t even imagine the complications you are trying to maneuver in your life right now. Praying for all of you.

This is a great topic that I see so many of my young client’s parents trying to get wrap their heads around. So many divorced couples have difficulty setting their differences aside to be the best parents they can be.

So beautifully written, and so kind of you to share.

good. so good. thank you for this.

This is my testimony about the good work of a man and woman wo are trying to do what’s best for their kids, even if it’s not what’s easy for them. You are an inspiration! keep us updated about your journey

this helps me. thankyou.

I’ve missed your posts and have continued to check periodically, hoping that you’d begin to post again after. I’m sorry to hear that you’ve been going through upheaval, but it sounds like you’re coming out better on the other side. I hope that you feel inspired to post some new recipes, soon! Since discovering your blog, your quinoa salad and apple ring pancakes have become frequent guests on my table:) But ultimately, I hope that you are doing something creative that makes you happy!

Never being married I obviously cannot truly compare but I have had a very big breakup from someone I had thought I would marry and we tried to remain friends afterwards because we did still care about eachother. It was incredibly hard and like I said I can only imagine how much harder it is after a divorce. I am cheering for you!

What an honest post. Rare. I’m so sad you’re going through a crappy time, but I applaud that you can share it with others. I’d never wish bad stuff that’s happened to me on anyone but if sharing it helps, just one person, it’s worth it. Sammie x http://www.feastingisfun.com