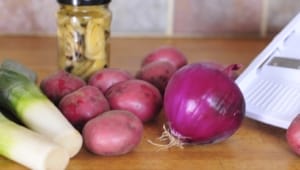 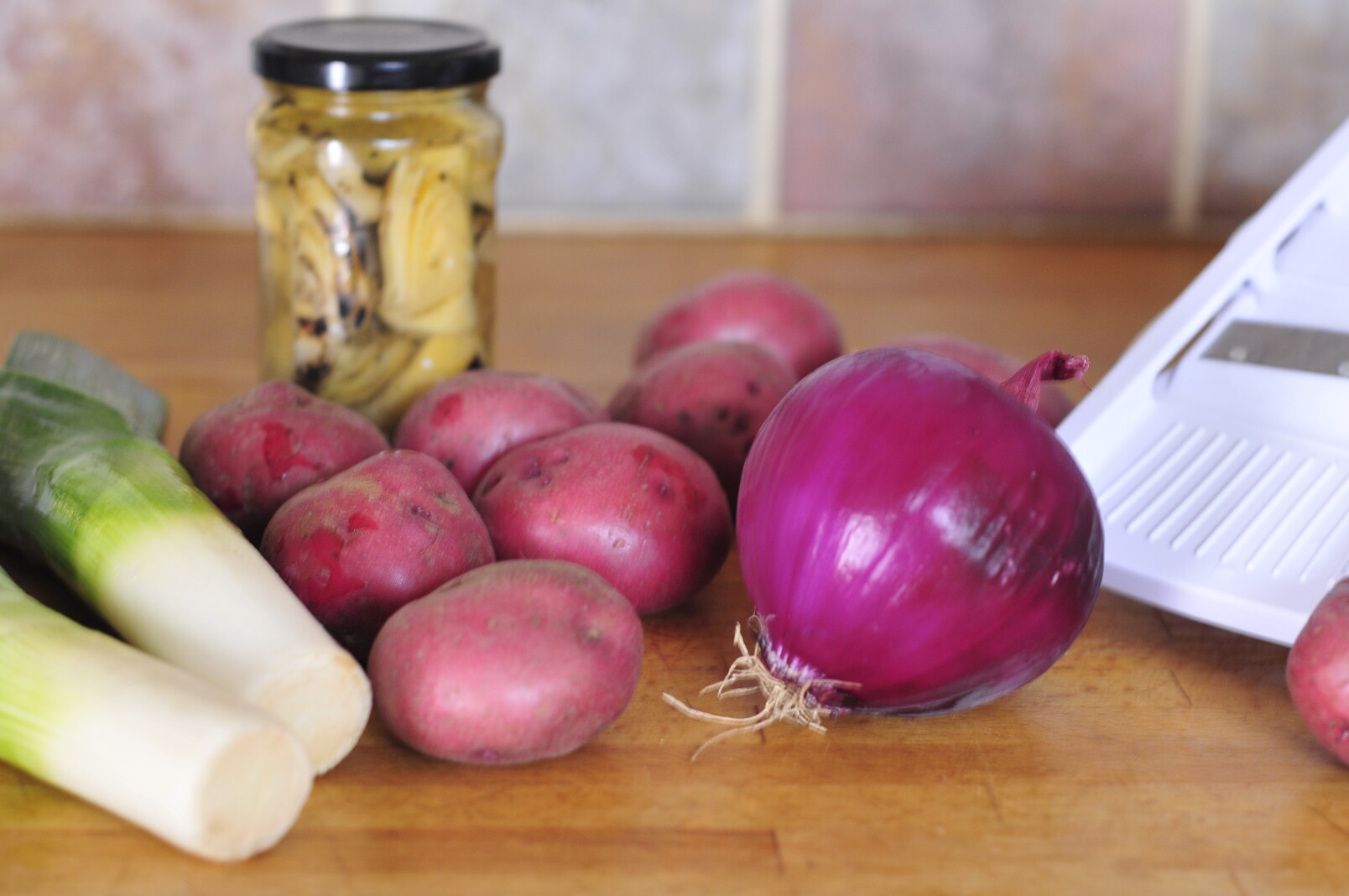 Hi Jackie, thanks so much for the add on FB. And thank you for your generous comments. Those were both sweet and encouraging. And let me know when you are ready to bake biscotti and I will share a couple of things that I did not include in the post. Now, to your blog. It’s great.. I love your theme. Fits of Domesticity. Very creative. You are Organized. You’ve made it Professional looking with a personal writing style. Your photos are both clear and sharp. And by the way, that photo you took of your daughter, Tater Tot is absolutely precious. Great job!
I love your quote; “Open heart, Gypsy soul, Bottomless Stomach”. It captures that unique interplay that food and love and self journey all have on one another. As you have seen in my blog, because of my background I enjoy combining my love of people, relationships and all things food. All told through stories. Please visit. Maybe follow, if you like the writing. Again, thanks Jackie.

Thanks Mario! You have a great blog, I appreciate the feedback. =)

omg that looks good. the leeks are what does it for me – brilliant!