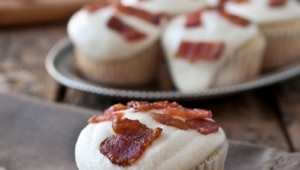 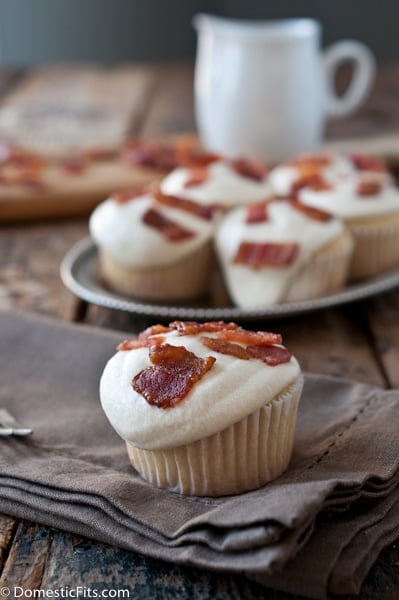 After months of waiting, my book is finally available on Amazon. Which is equal parts thrilling and terrifying. I still have momentary panics that everyone will hate it, more of my previously mentioned Too Hard On Myself situation. In spite of the fleeting dread, I’m so grateful that I had this opportunity to work with a publisher that really believes in me and what I’m doing on The Beeroness.

The book is released on October 18th, just in time to make a fantastic holiday gift for the those hard to buy for beer lovers. Or for guys, they’re hard to shop for. But "here’s some beer, and a cookbook about beer!" isn’t so bad.

So to celebrate what has been firmly designated a "guys" cookbook (although I disagree, I might as well just go with it) I made some delicious cupcakes with "manly" ingredients. Although bacon is gender neutral, if you don’t agree just try and take a girls bacon and see how that goes for you. 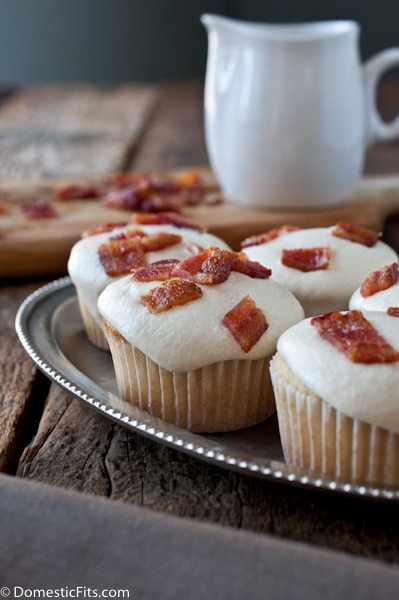 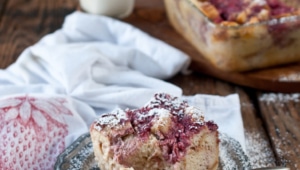 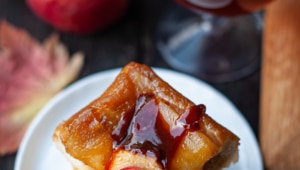 I made some little donut muffins a month or so ago, not with cake flour though (or bacon) but I’d love to compare the texture with the cake flour vs. without. And that frosting with maple syrup in it…nice!

And the ad i am seeing in your sidebar and the footer right now is from the Westin, Grand Cayman, Seven Mile Beach. I have actually been there, and it’s breathtaking. And these ads really make me want to go back. 🙂

I love this so, so much! And I can’t wait to get my hands on a copy of your book. Just cannot wait!

So exciting!! Can’t wait to get your cookbook, Jackie! I just know it will be a huge success! And these doughnut muffins – well, I am a fan 🙂

I promise you, no one in their right mind will hate your book. Everyone is going to love it and I cannot wait to get my little paws on it!! So excited!!
Also pretty excited about these "man" doughnut muffins!! Maple bacon? Ah…. yes, please!!

I can’t wait to see the book!

Oh Jackie, I am SO excited for you. Will you sign my book?

And dude, these doughnut muffins – holy crap. I’m coming over for breakfast.

Congrats on your book! I`m positive people will love your book. 🙂 These donut muffins look wonderful.

I can’t wait to get your book!

And these muffins? I can’t wait to make these either! Would it be bad if I ate like 6 for breakfast?!

How many of these do you think I could eat in one sitting? I’m thinking 12. I’ll probably eat them all while I’m reading your BOOK. SO EXCITED FOR YOU. Off to pre-order 🙂

So cool that you wrote a cookbook! These muffins look equally as cool! Yay for maple bacon desserts 🙂

Doughnuts look delicious and congratulations on the cookbook! I can’t even imagine how much hard work that must have been!

I’m drooling over these muffins. Voodoo Doughnuts in Portland does a bacon maple bar – it’s a classic and these make me think of it and home. Congratulations on the book!! I can’t wait to read it slash give it to everyone I know for Christmas. (Bam! Shopping = done. And in JULY! How awesome).

Anyone who would hate your book is a dumbass. Yep… I went there. And I am ALL over these cupcakes!!! They look ah-mazing!!!!

You had me at Maple, Bacon, Doughnut, Muffins.

yay, congrats on the cookbook finally being available on pre-release! I’m definitely getting one of those. And I disagree as well – this can be a girl’s cookbook. But I guess it’ll "sell more" if billed as a guy’s book, eh? 😉

PS – these muffins look great! Love the touch with the drooped icing. Decadent!

Love, love, love the cover of the book! I am ordering at least 2 copies-one for me and one for my friend who loves your stuff.