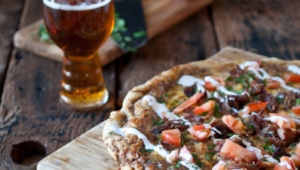 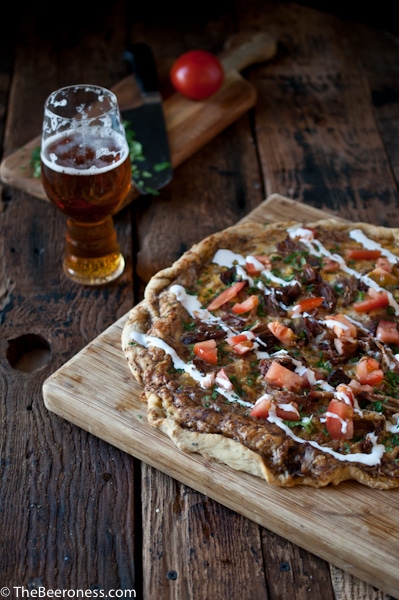 When I was kid Mexican Pizza involved ice burg lettuce and cheap ground beef. Possibly the perfect example of how neither Mexican food or pizza were given proper credit for the potential they had to compete in the Fine Food arena. They were both disregarded as low brow for far too long, but then again, so was beer. It took America awhile to see what Mozza did for pizza, what Rick Bayless did for Mexican food and what the craft beer industry as a whole did for beer.

It’s good thing we all woke up to the fact that we need to up our pizza night game. It’s a win for all of us.

Plus, it goes better with the good beer we’re now drinking. 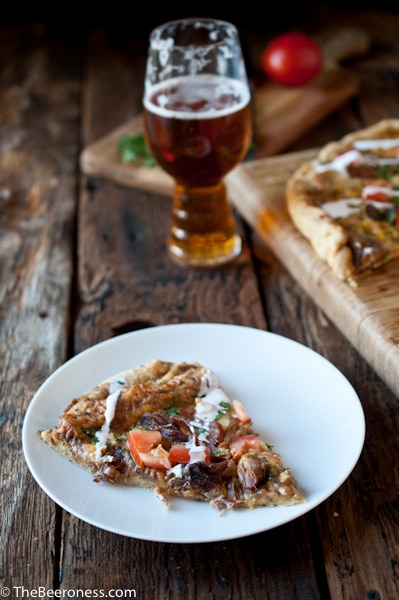 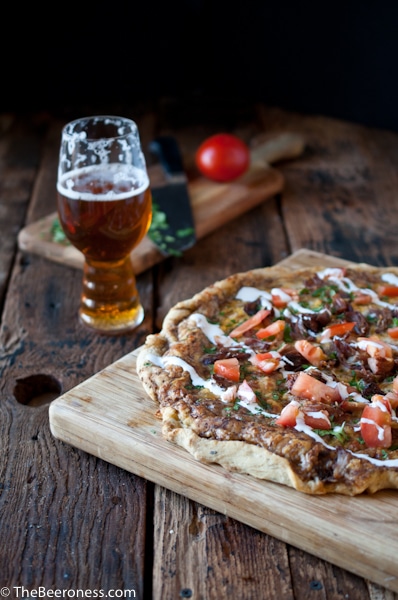