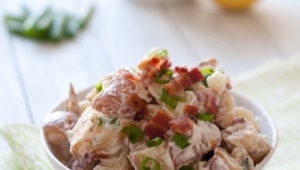 I’m torn. On one hand, I’ve never been the sort of person to trash a company in public, but on the other hand I want others to be aware of companies that form borderline abusive relationships with clients whose livelihoods they hold in their digital hands.

I will tell you this:

I am so glad to have broken free of blog.com and I am appalled by they way they treat their customers. I didn’t want to leave, but I didn’t have a choice if I wanted to protect my content and my ability to continue to do what I love. I would strongly recommend NOT using them as a host, and instead using wordpress.com or even better, using wordpress.org as a self hosted site. If none of that made sense to you, Julie at Burnt Carrots has a great How To Start A Blog post that can clear some of that up. If you need more evidence, other than my desperate pleas, that blog.com is horrific you can ask this guy or this girl.

I feel better. And I will be eternally grateful to my friend Andrew of Eating Rules who helped me switch both of my blogs to self hosted wordpress sites. He has a company called Blog Tutor who does that sort of thing. A tech guy who is also a food blogger, who else would I have used?

On a lighter note, I booked my first TV gig!

I was contacted through my other blog, The Beeroness to do a live Cooking With Beer demo on TV in Los Angeles on August 31t! I’ll update you will more information once that date gets closer.

I’m so glad you all let me get that off my chest and now we can truly appreciate the magic of roasted potato salad.

It is very possible that I am one of the only people in this world that has issues with boiled potatoes. Most of the time I seem to over boil them into a near mushy state with my lack of long term attention abilities. And the water washes away a lot of that great starch that we love so much about potates. Roasting helps me to fix both of those issues, it’s more forgiving with the time and it expands the flavors instead of removing them.

And I added duck fat. I bough it at Sur La Table and a little goes a long way.

I made this twice in one week, it’s really great. By far the best potato salad I have ever made. 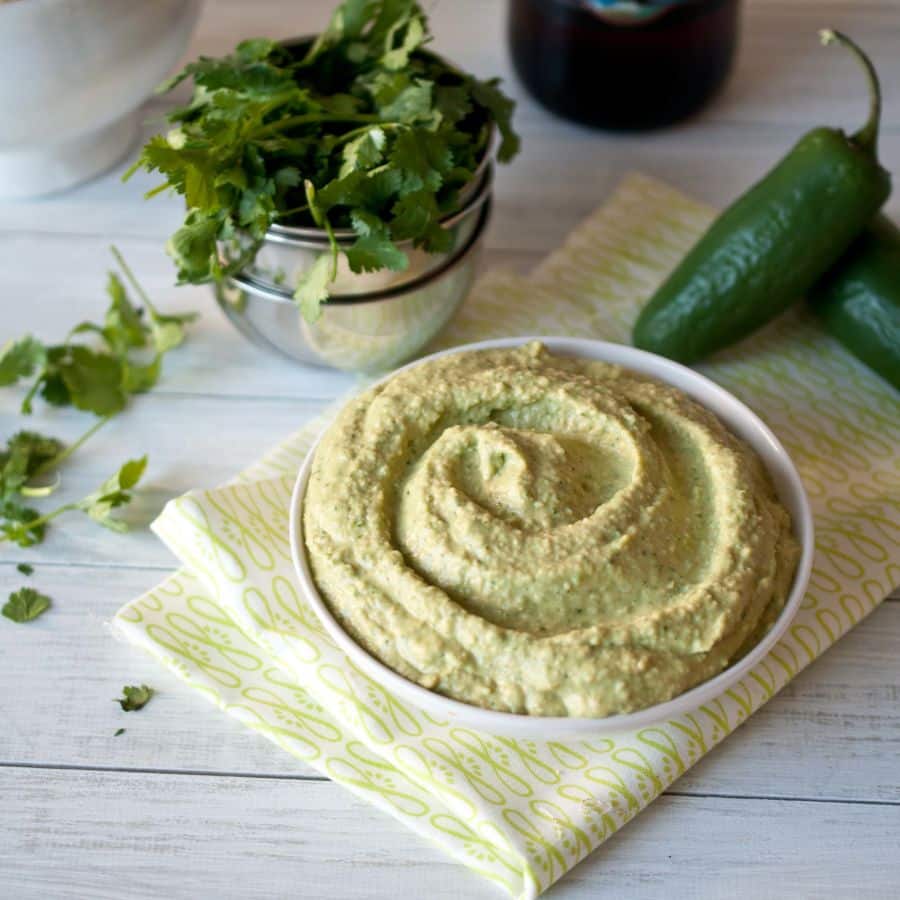 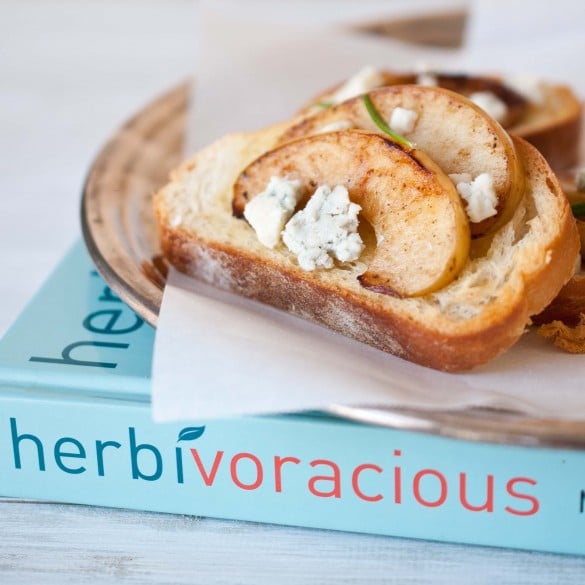