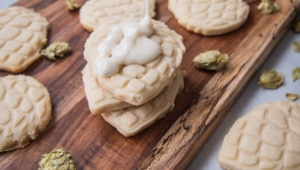 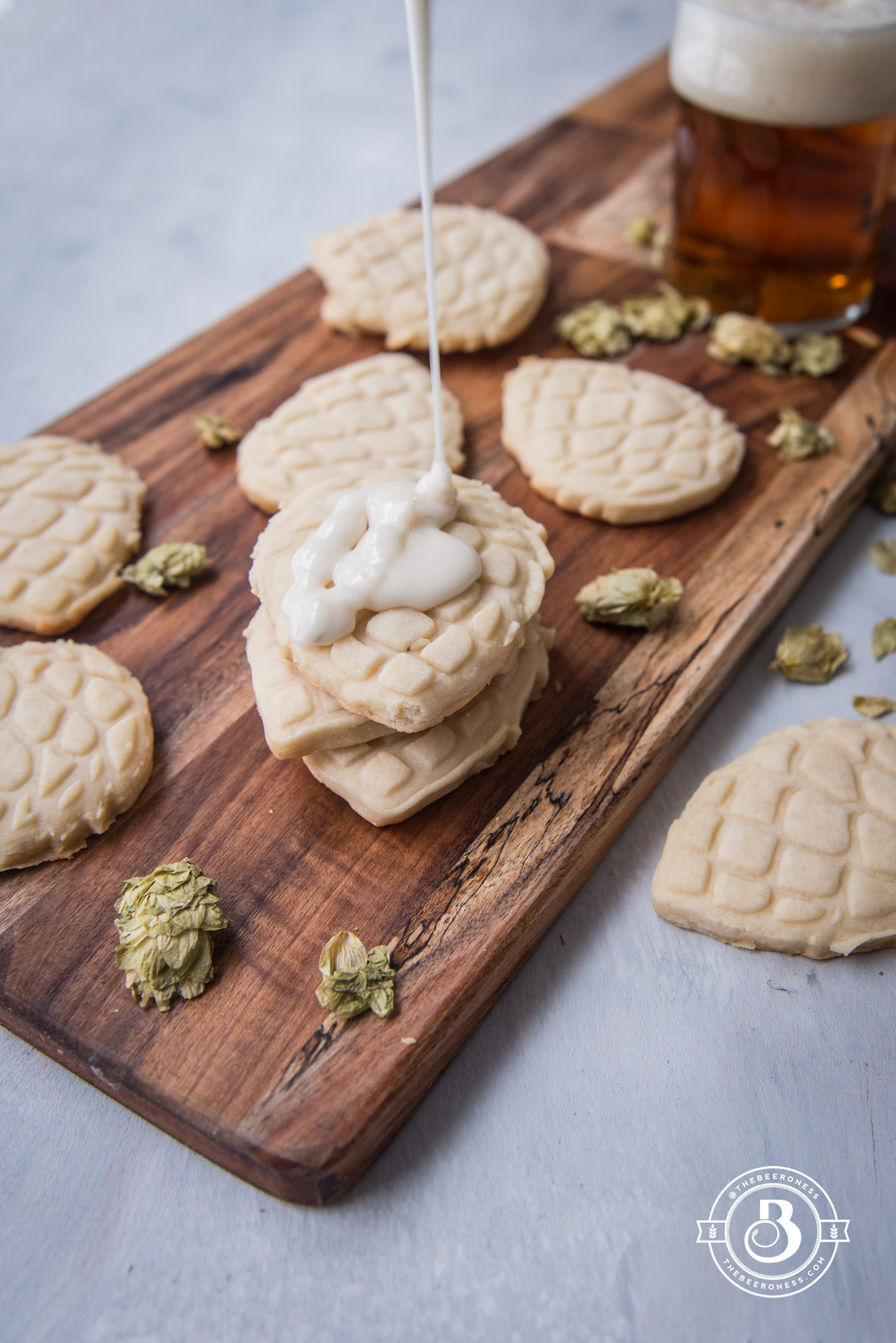 I’m still trapped. Under several feet of snow in a city that can’t deal, surrounded by iced-over, hilly roads that my little car isn’t able to navigate. Still. The Californian in me is screaming and vitamin D deficient. So, obviously, it was time to bake.

I had to use what was on hand —and of course, I DO have dried hop flowers on hand—and decided to make you valentines cookies. Because for beer people, hops are far superior to hearts. I even had the hop cookie cutter on hand from when I made this.

You can get yourself one, too. You just have to look for a "pinecone" cookie cutter because normal people don’t just go around making cookies in the shape of beer ingredients, but I promise you, it’s a hop. 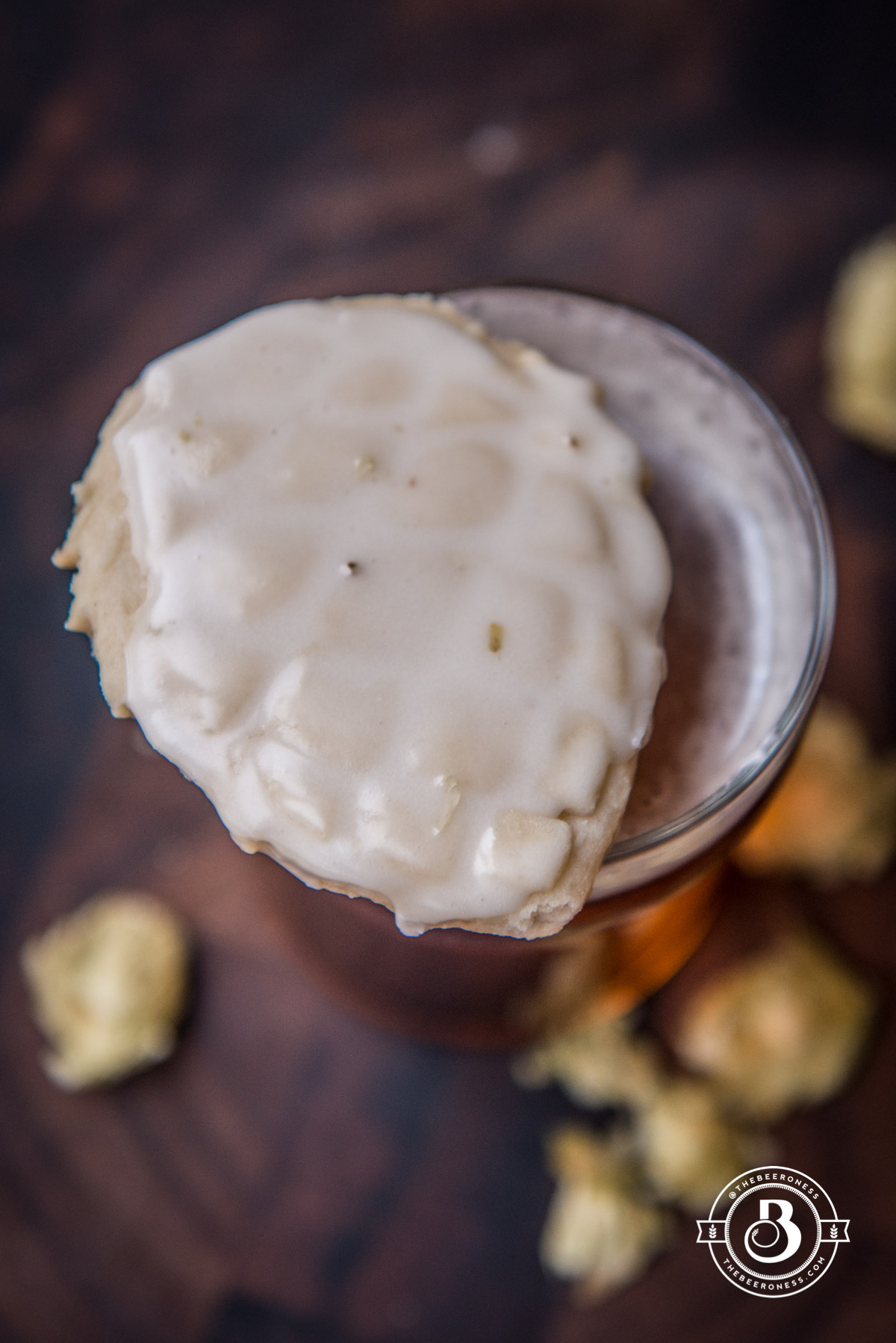 Even though I can’t leave the house and I’m about to start chewing on the curtains, at least I’m well stocked with the necessities, like dried hop cones and cookie cutters. I also have a lot of beer, so if you need any I’m here for you. 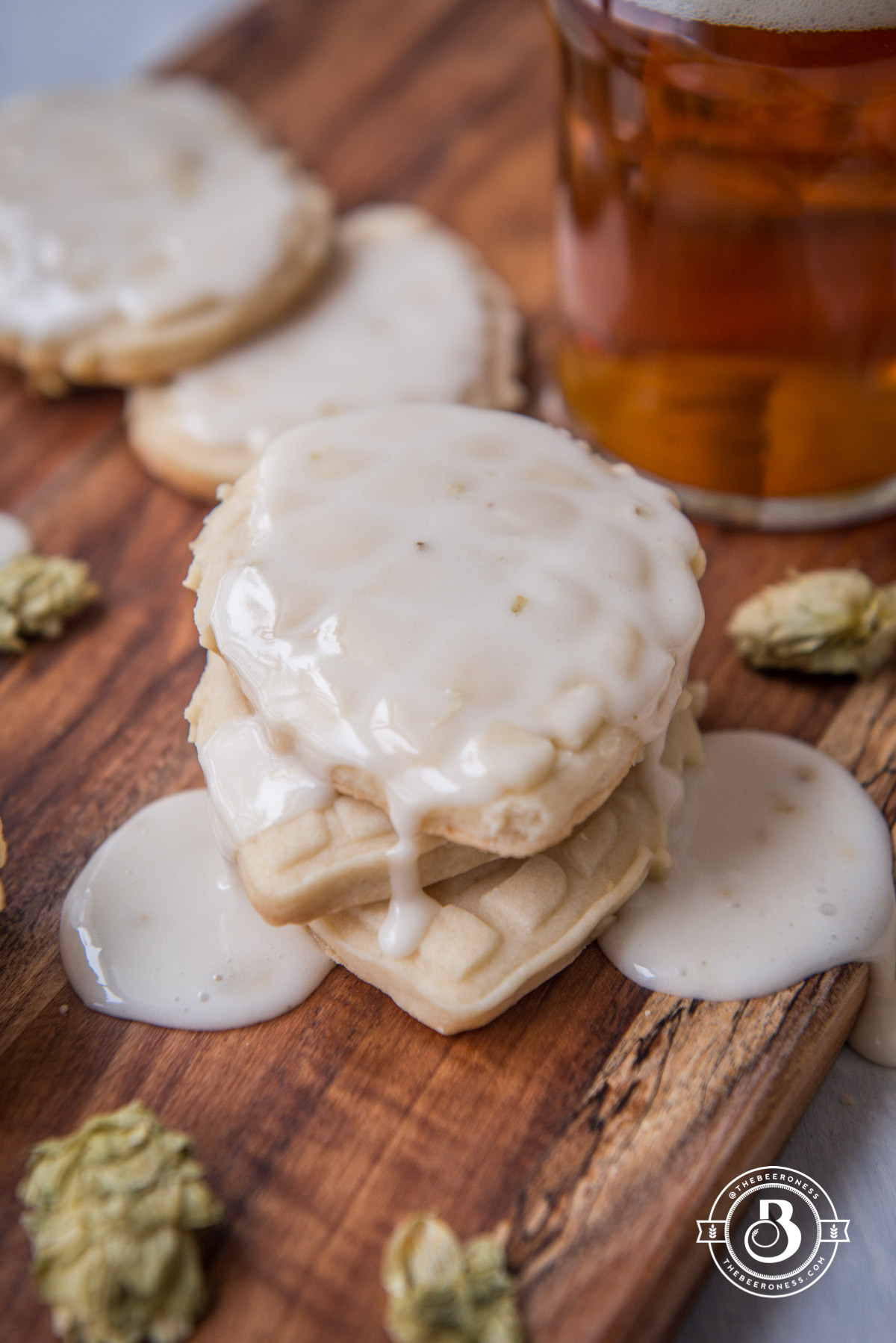 Dried hop cones can be bought at any local homebrew supply store, or online. Do not use pellets. You only need one dried hop flower, so if you have a homebrewer friend that can give you one, that’s your best bet. Or, if you’re adventurous, you can make Hopsta (hops pasta) with the rest of the dried hops. Dried hop cones can be bought at any local homebrew supply store, or online. Do not use pellets. It's best to use aroma (or dual purpose) hops like citra, mosaic, or galaxy rather than a strictly bittering hop. 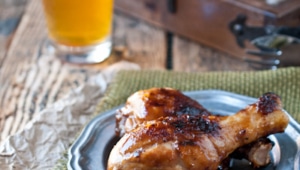 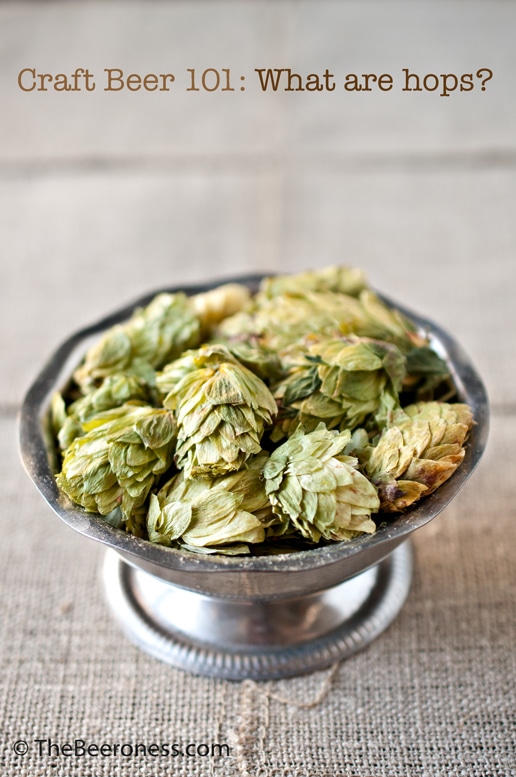 Chances are, if you’ve spent anytime within stumbling distance of a Craft Beer Lover, you’ve heard the word "hops" thrown around like a rag doll. You may have been leery asking the "What are hops?" question for fear that you’ll be subjected to the mad beer-geek ramblings of your semi-inebriated friend. So, here I am to save you from the possibility of a lecture on beta, delta, and gamma resins whist trying to hide your shell shocked expression, with a quick and dirty introduction to this essential beer ingredient.

Hops are a flower that comes from a plant in the marijuana family. It’s believed that they were originally added as a preservative when trying to make water safe to drink, but due to their uniquely bitter flavor, the use became more about taste than preservation. 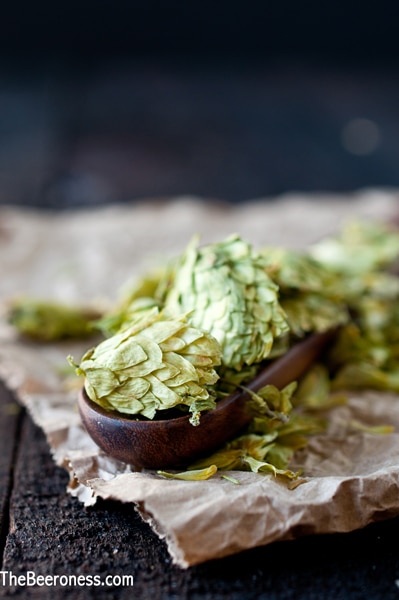 Hops have a very specific taste that comes from the oil and gives beer it’s bitterness. These levels of bitterness are measured along a scale called the International Bitterness (or bittering) Units, that we just refer to as a beers "IBU’s." Generally, the higher the IBU’s, the more bitter the beer. That bitterness is used to counter the sweetness in the sugars used to feed the yeast, and it’s that balance that dictates how "hoppy" or bitter a beer tastes, more so than the amount of hops used. For instance, most stouts have a very malty taste (malt, essentially, is the opposite taste of hops), but can have a very high IBU rating. Think of this like weather, the same temperature feels much colder with the wind chill factor. Beer tastes much more bitter without a malty balance. IBU’s are only one indicator of what’s in store for you, bitterness wise, but isn’t always a linear expression of experience.

Hops can be used in the flower state, but are commonly used after being compressed into a pellet that looks like food for a small furry pet. The highest concentration of US hops are grown in the Pacific Northwest. If you’re driving through Oregon and see long green vines strung up on tall wires, you are probably looking at the makings of beer’s most notable ingredient. 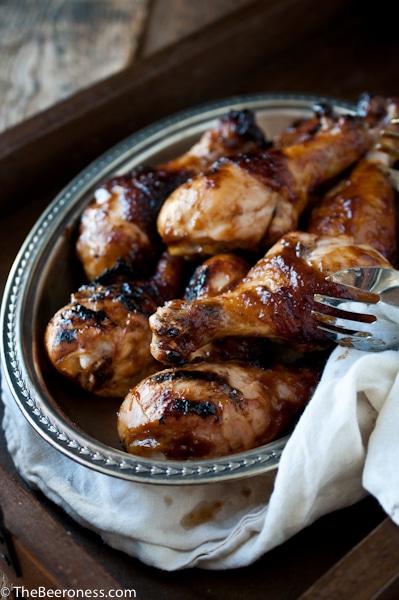 Oh, and hey, I have some food for you. Thank you for indulging my need to Beer Geek Out for a few paragraphs. Because I’m so nice, I gave you both the oven and grill methods as not to taunt the grill-less causing Sad Face reactions across the world.

This chicken was great from the oven, but I have a huge crush on my grill right now so the win goes to grilled. 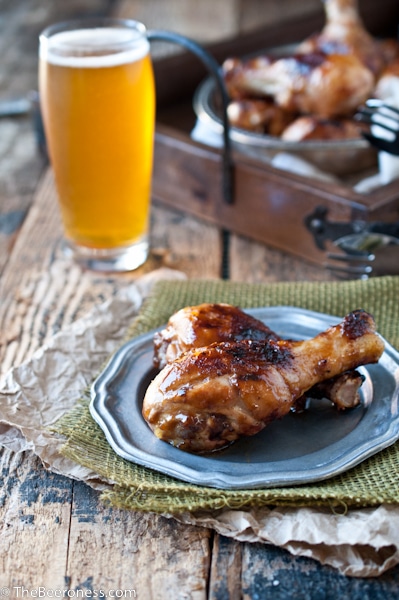