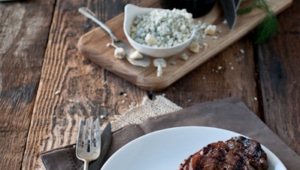 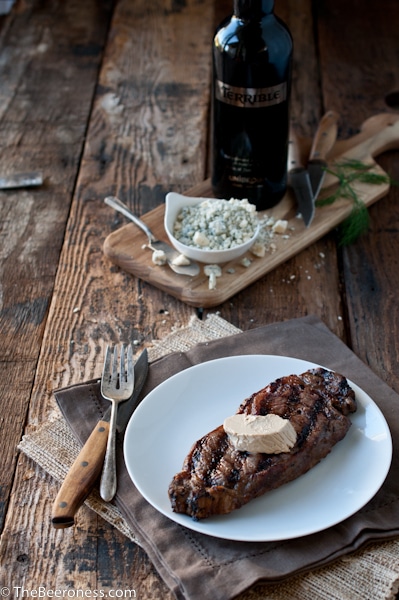 Falling into the world of craft beer, I lacked a full grasp of the type of people this obsession attracts. Over the years I never cease to be amazed at the warmth and heart that exists in the gatherings of the Craft Beer Enthusiasts, the salt of the earth types that dwell here. It’s hard to explain to people who are outside, how to really articulate how golden the souls, how quickly we connect to one another over a shared fascination. How our celebrities brew beer, and our Mecca lives in various 750 ml bottles. 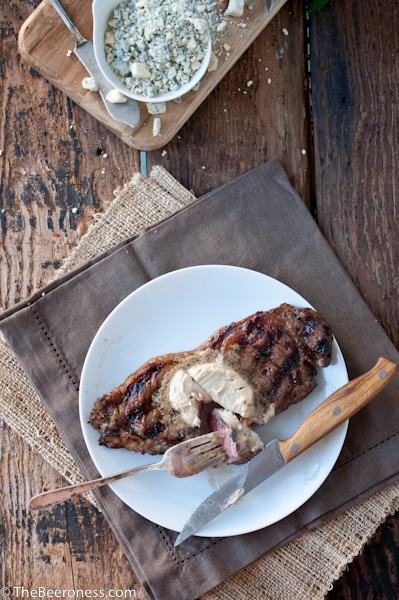 Over the weekend I was fortunate enough to spend a truly unforgettable weekend in Boston, courtesy of Attune Foods, to marinate in the company of the Craft Beer Crowd. The final night gave me a clear tableau of the heart of this community. In the middle of a large conference space, in the bottom of a Boston hotel, was an impromptu potluck of rare beer, a spontaneous gathering spread out by strangers. People from all over the country packed bottles of beer, rare beer, sacred beer, hard to track down beer, beer that people dream of, in order to share it with strangers. They pulled from their stash of beer that took them months, even years to track down, in order to share it with people they have never met. 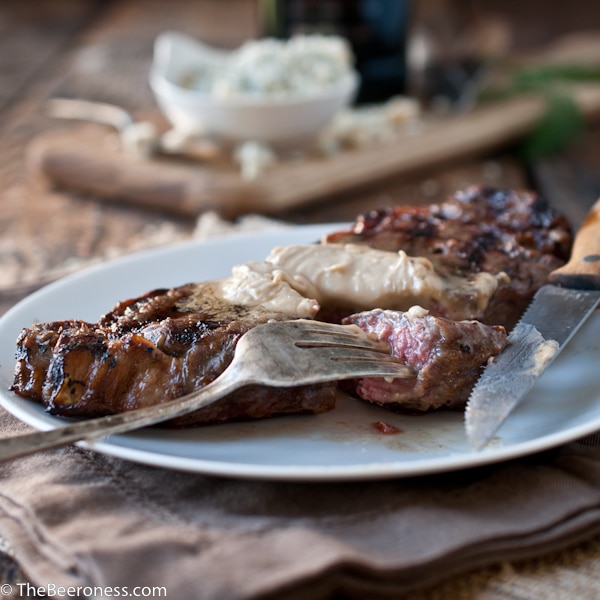 I was honored, and so grateful, to be handed beer I’ve only read about, from people I’d never met. "I though you’d like this," or "I brought this to share, do you want some?" It was touching, and even a bit overwhelming, that people who didn’t know me would share, with such enthusiasm, what is often rare and hard to come by. Some bottles weren’t even replaceable, aged for several years. This is craft beer. People who just want to share, in community, what they have come to love. 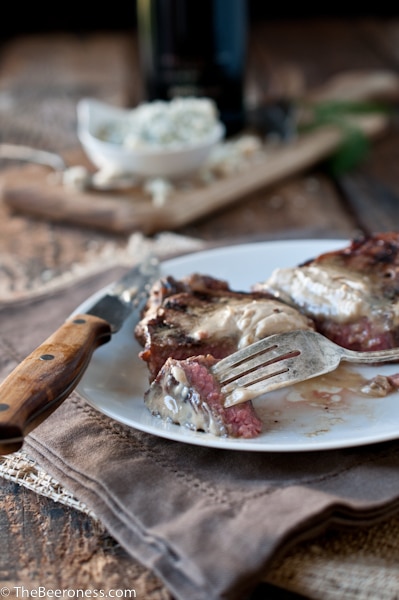 And all I have to offer in return is my gratitude, and some knowledge about food, and a few recipes. Let’s start with steak. A few tips can give you an unforgettable meal, to serve with that rare beer.

First, is the selection process. Have you ever noticed those stickers on the packages of steak in the grocery store? Prime, Choice and Select? While they should put: Great, Pretty Good and Don’t Bother, they leave it a bit ambiguous. If you know what to buy, you’ll be ahead of the game.

Prime is the best, but of course, most expensive. Choice is runner up to prime, not as good as Prime, but it’s often much less expensive. Select should be labeled: Please Don’t Select, it’s poor quality. If a steak isn’t labeled, it probably was so poor, it didn’t even earn a Select designation. If you see an unlabeled piece of meat that has a sticker that says, Inspected by the USDA, don’t fall for it, all meat is inspected by the USDA. Look for a well marbled steak, about an inch in thickness that’s labeled Prime or Choice.

Second: marinate and dry. Beer is a natural meat tenderizer, using it in a marinade gives steak an amazing texture. Drying the meat well, while it feels counter intuitive, is the only way to get a good sear and avoid 50 shades of gray meat.

Third: excessively salt your meat. Don’t be shy with the salt, it’s imperative. Liberally salt the steak on all sides, it’s pretty difficult to over salt a steak and salt is extremely important to the final flavor.

Fourth: buy a meat thermometer. If you cook meat a lot, you get used to the feel test and you can vibe it. But until then, testing with an inexpensive meat thermometer is a foolproof way to get the exact doneness that you want. You really don’t want to spend all that time and money only to over cook your steak because you didn’t want to spring for the $7 meat thermometer.

For this recipe I love a smoked porter, it’s one of my favorite go-to beers when it comes to cooking with beef.

For the Steak:
For The Butter: 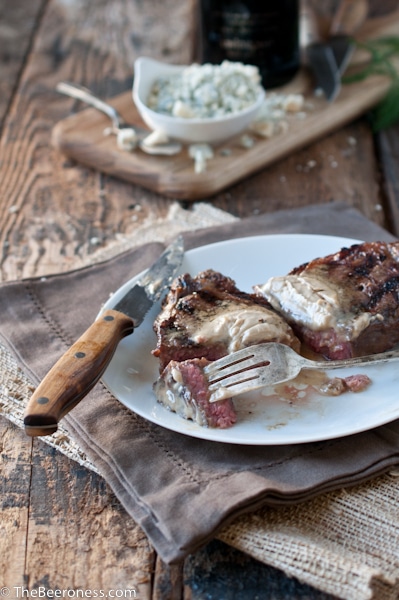