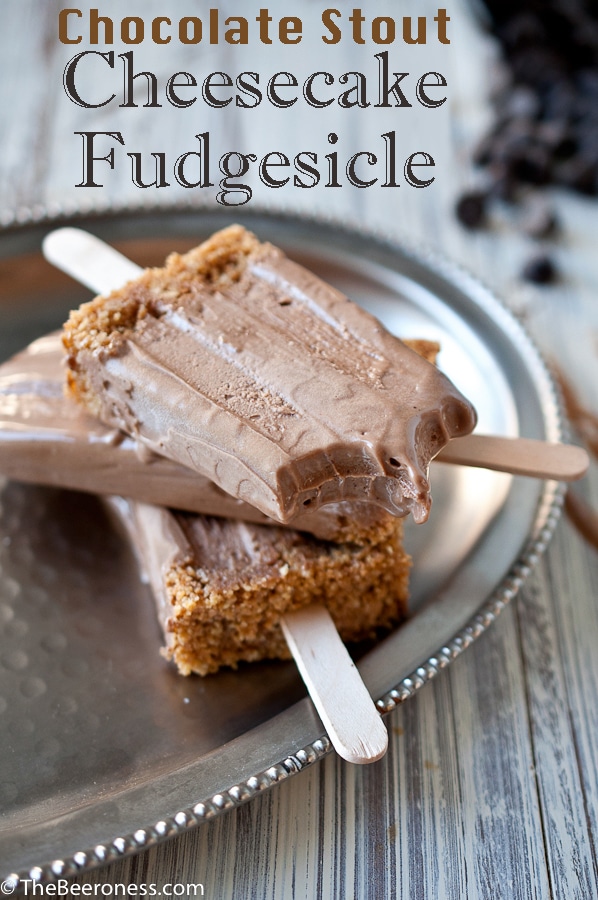 Would you judge me if I tell you that I’m not a huge fan of ice cream? Clearly, I like it just fine I have several ice cream recipes on this blog, but it’s never my first choice.

Of course, I’ll eat it, although I do tend to prefer it in the winter (probably more of that inherent rebellion I told you about earlier), but there are just so many other desserts I’d rather run five miles to work off. Like, cheesecake. Or doughnuts. Or cheesecake doughnuts.

I love cheesecake. So this cheesecake version of ice cream, in pre-portioned sizes (this addresses my serious portion control issues) is just about the most perfect way to consume a frozen dessert.

I apologize for the dilemma this creates. 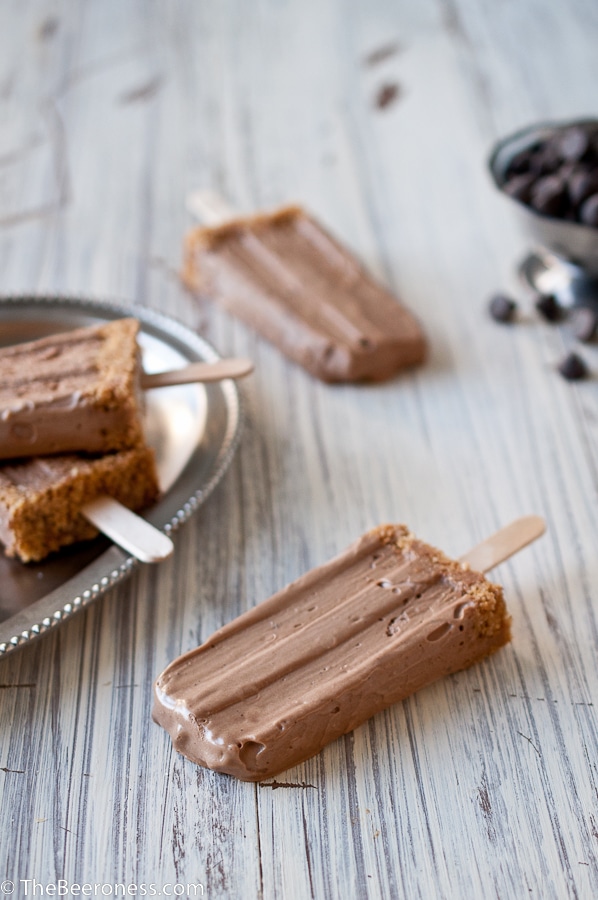