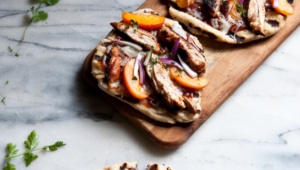 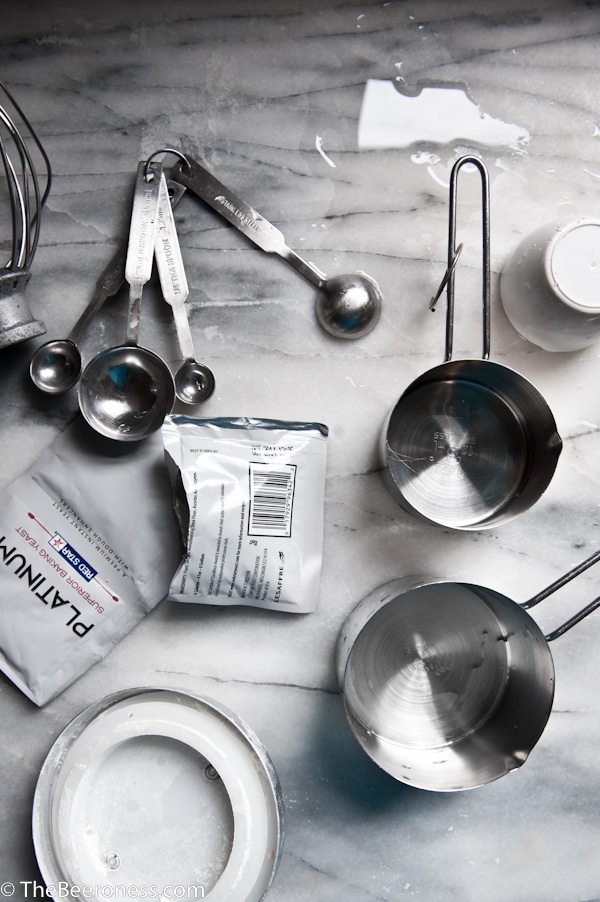 Let’s say you and I get into it over pizza. We hash it out over the best pizza we’ve ever had. We talk about Naples, and LA, and both agree that New York beats Chicago, unless you want a casserole, then Chicago pizza will do.

And then I tell you that the best Ray’s pizza in New York is the one at 4th and Houston, to which (if you’re a New Yorker) you recoiler in horror that I’ve chosen said Ray’s instead of one of the 147 other Ray’s in Manhattan. 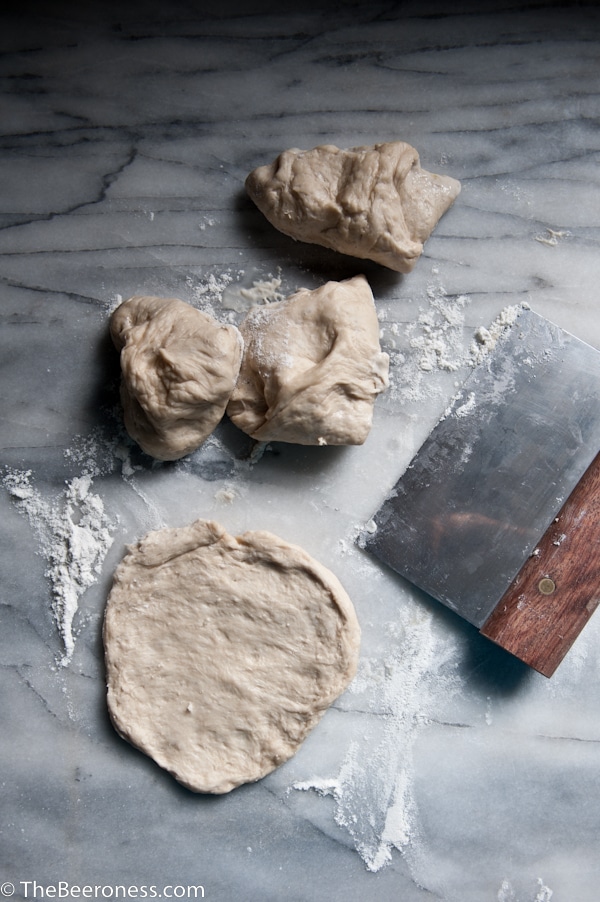 We finally just agree to get a beer and pizza and call it a day. Nowhere in our spirited conversation do we mention Seattle. Because the thing about Seattle is that beer is world class, so is the coffee and the produce can’t be beat, but the pizza…

We’ll just talk about the beer and the coffee and the produce and leave talk of the pizza out of it shall we? Similar to a discussion of the best people in the world named Joe wouldn’t include talk of either Buttafuoco or Francis. Let’s just stick to the good stuff. 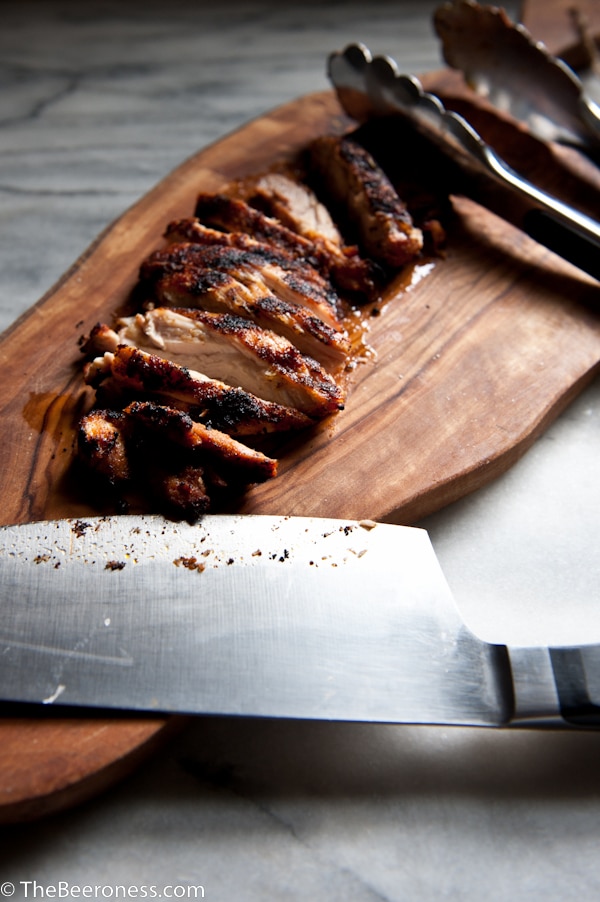 Of course I have a theory about this. The same water that makes the beer fantastic and coffee legendary isn’t so kind with the pizza dough. But here is the thing about baking your pizza dough with beer, wherever you go in the world, your dough will be the same.

Water is for the weak, switch to beer and your pizza dough will become the stuff of folklore.

It might even be brought up in the New York vs Chicago debate. 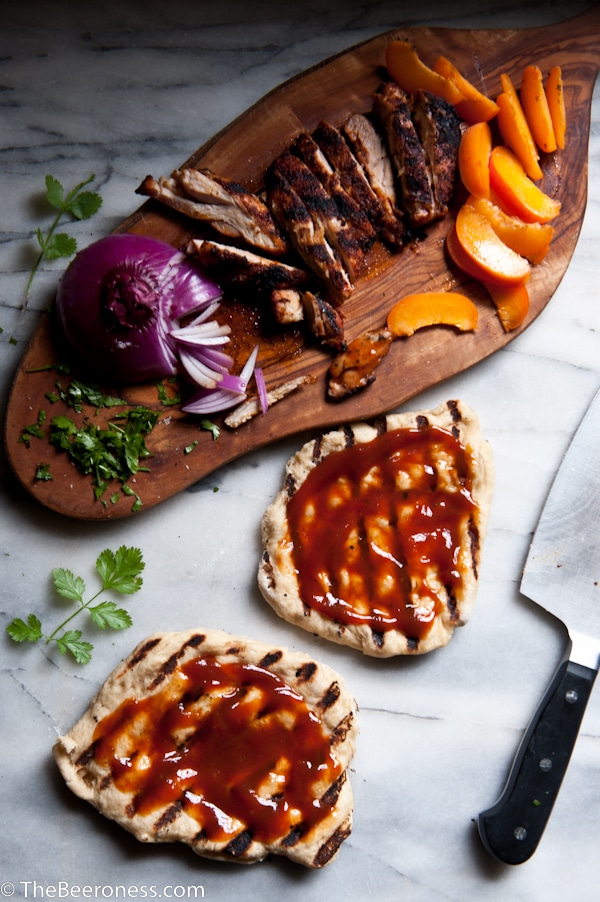 My recipe for Stout & Sriracha BBQ Sauce, you have to make it. 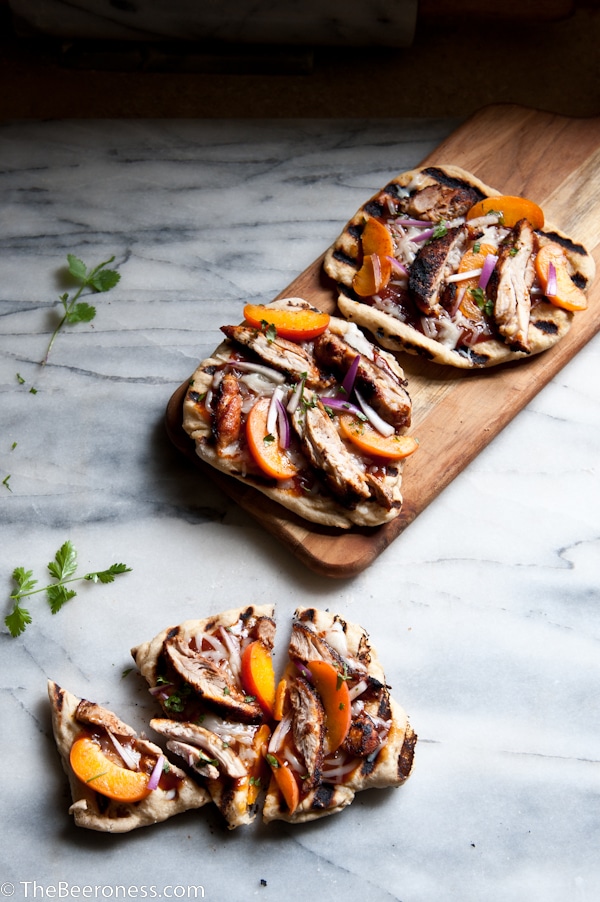