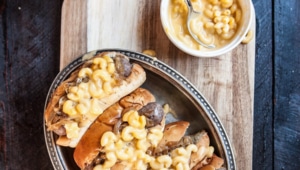 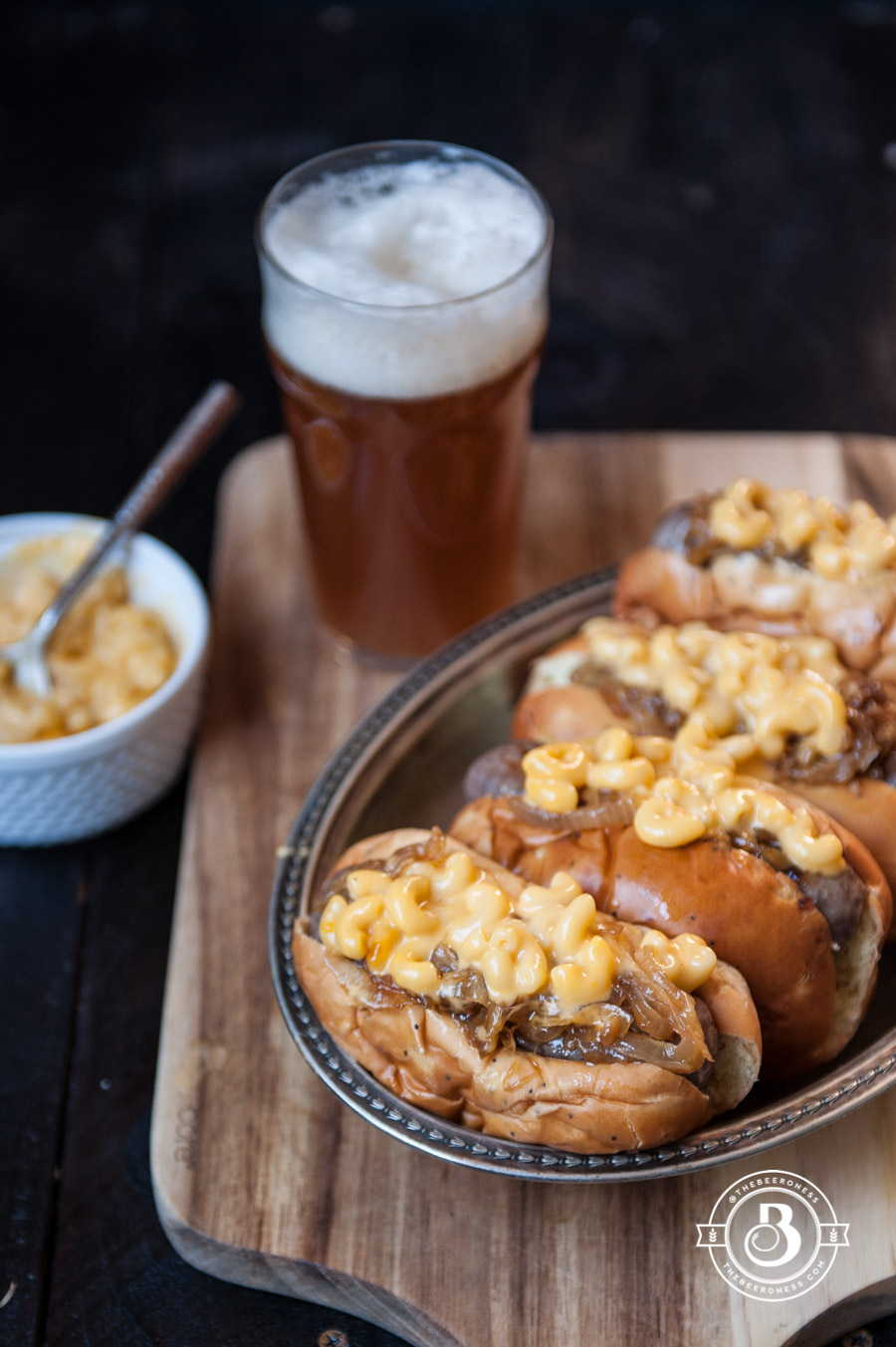 I just use it as an excuse.

The truth is, I only use the cultural intrigue over Oktoberfest as an excuse to do things like this. Because in any reasonable persons mind, this is a bit too far. One too many. Coco Chanel is telling me to take something off before I leave the house with these things. In a way, I did. I wanted to add crumbled bacon to the top. And jalapeños, although I’ll even admit that would be one too many. Just a bit too far, pushed too far over the edge for enjoyment.

In reality, there are two ways to look at these: extreme and ridiculous displays of overt glutton lust, OR as a concerted effort in indulgence moderation. I’ll choose the later. And I’ll choose a beer, and I may choose to have two. 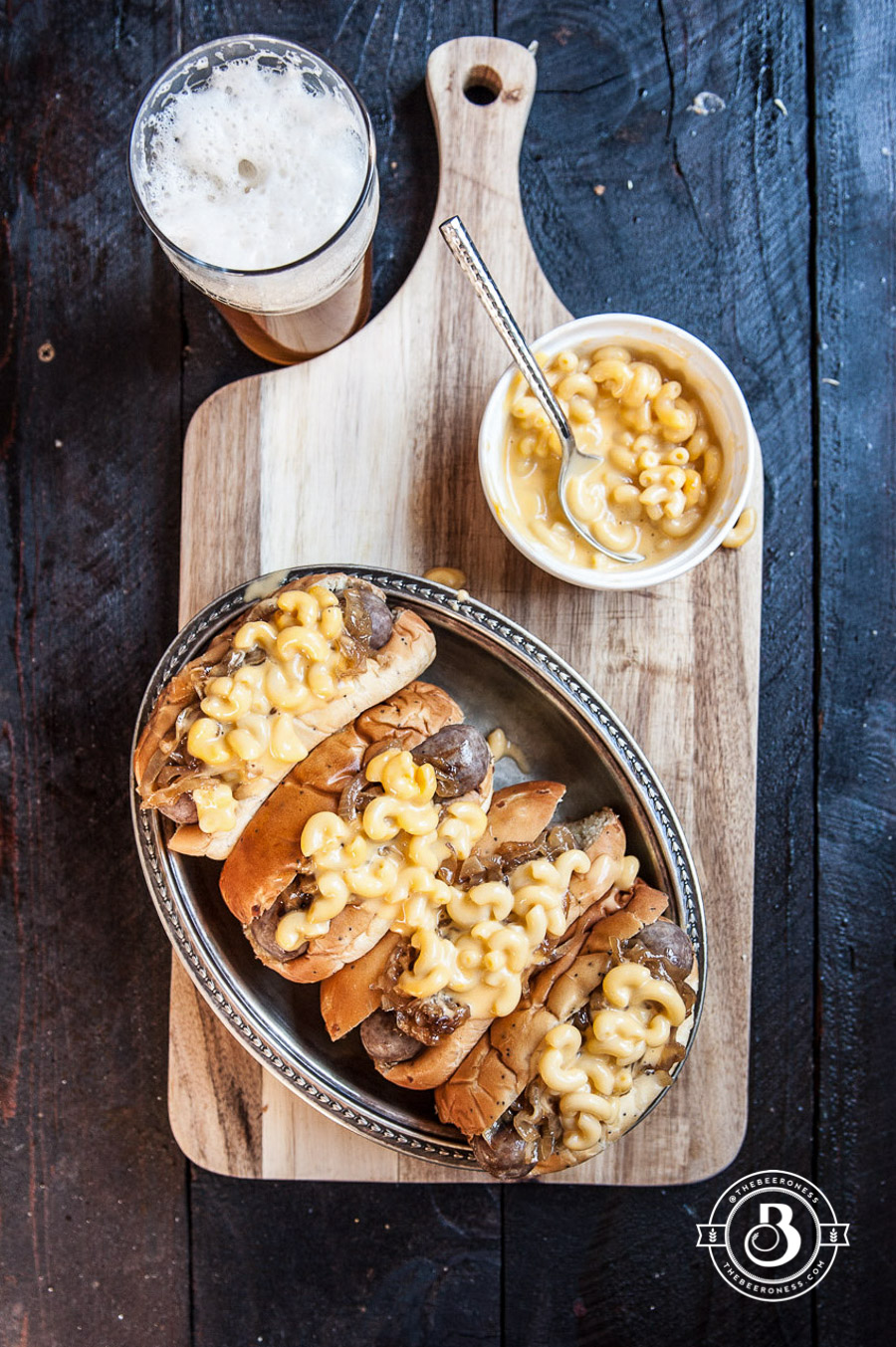