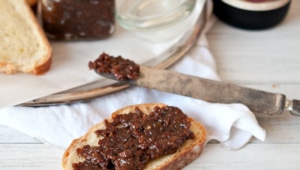 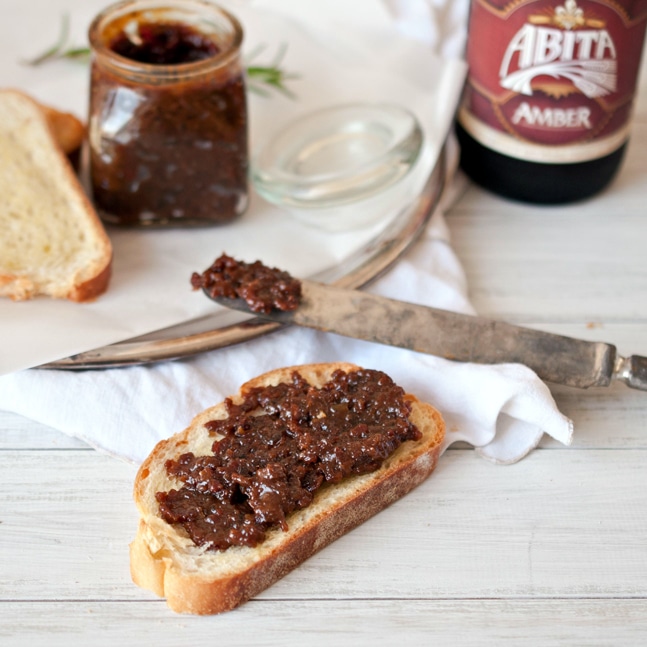 Beer and bacon in a spreadable form, this may be the best thing to ever come out of my kitchen. It is a simple food, a few ingredients that over time become large with flavor and possibilities.  A conversation piece, something your guest won’t forget, or a handmade gift for those carnivorous beer lovers in your life. Although the cooking time is long, your active time is relatively short.

This is the perfect way to spend a lazy sunday afternoon: The smell of bacon welling up around you in a sun soaked kitchen with Delta Spirit rising from the speakers and the rest of the demanding world no longer existing. Just you, music and the transformation of ingredients happening on your stove. Cooking, creating, lingering in my kitchen gives a very grounded feeling to my over extend life. A reminder that I need to slow down and enjoy, just be. A recipe that ask little of me other that the time it takes to simply simmer is a reminder of that, just be. 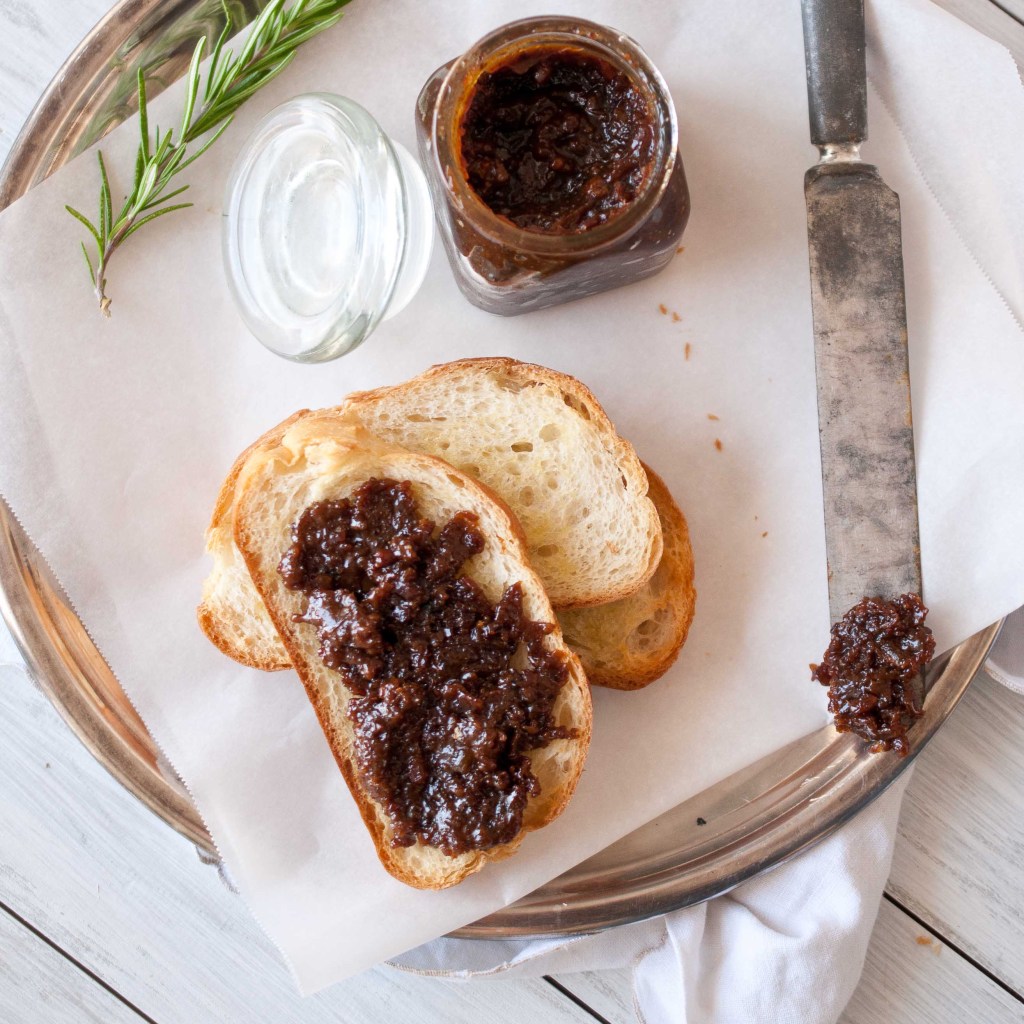 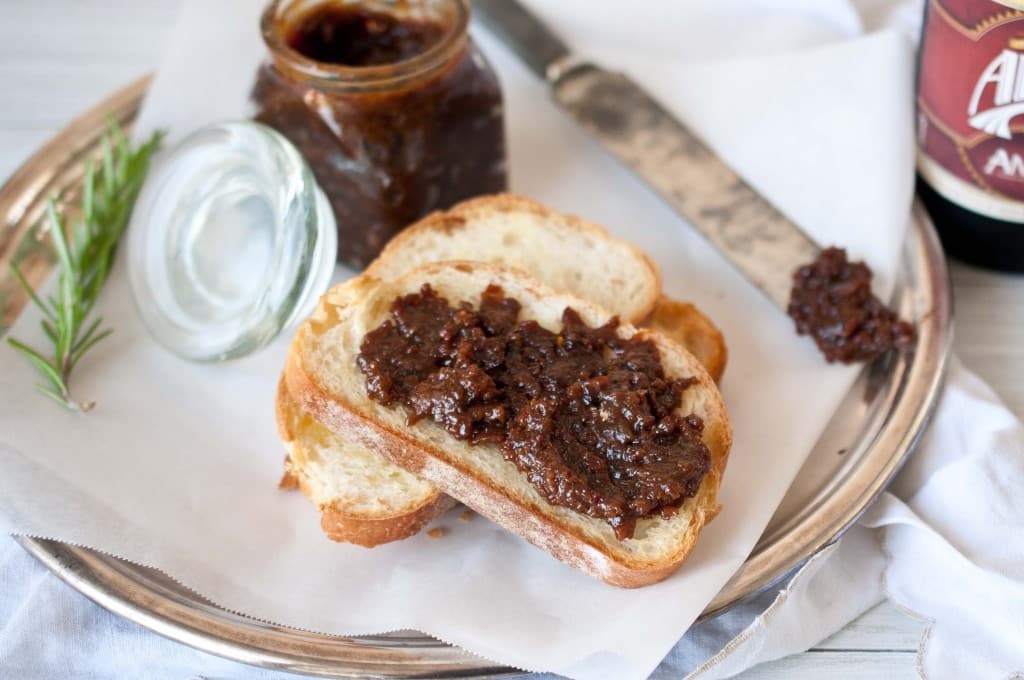 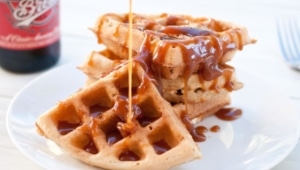 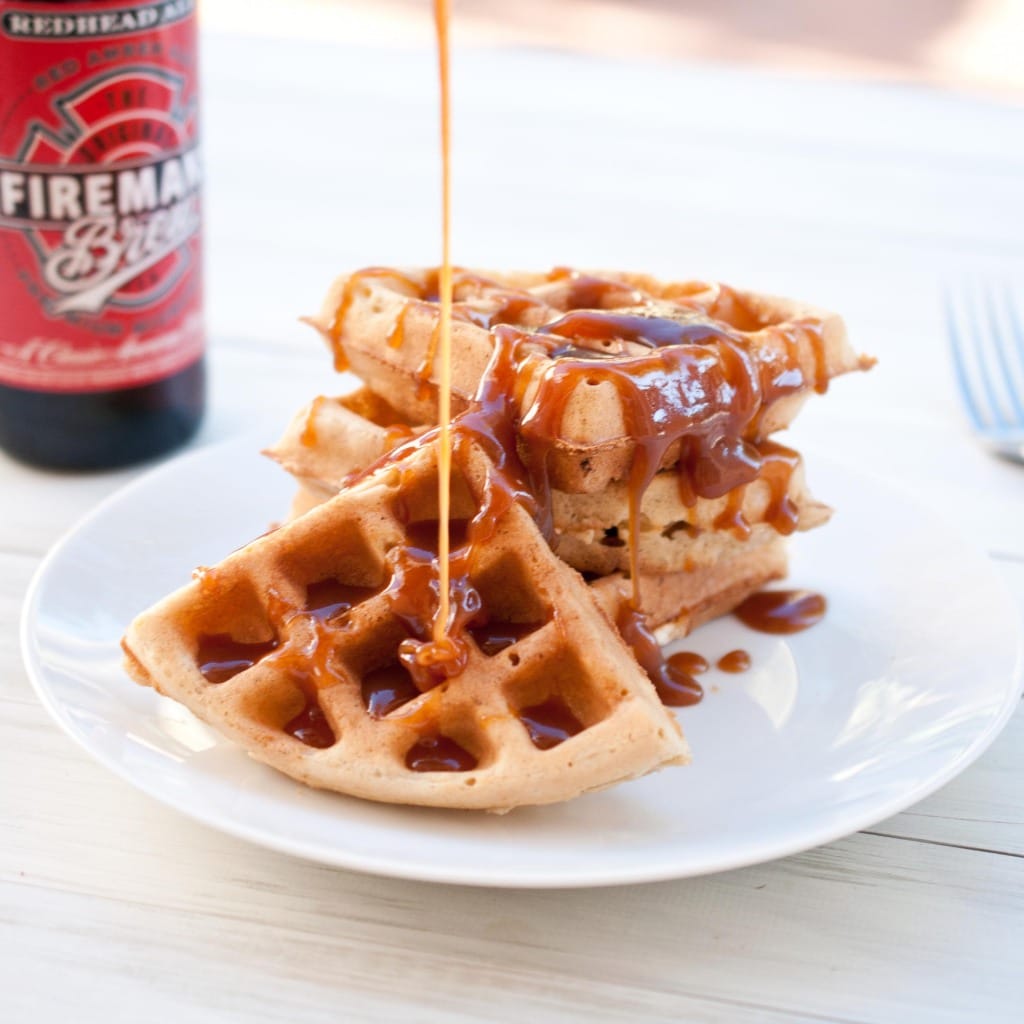 Firefighters are a rare beast. The perfect combination of rugged bravery and compassion driven sensitivity.  A sports watching, beer drinking guys-guy, who is also the first in line to pull a shivering puppy from a frozen river and then make a batch of tender homemade scones.

So what do you do if you find yourself on the daylight side of a fantastic evening, eye to eye with one these hungry beasts?

Not just any waffles, beer waffles. With beer caramel sauce.

Somehow, it seems to be a rule that every fire house has at least two resident fire fighting chefs, ready for a culinary battle at all times. Making it a near certainty that the beast you woke up with is used to eating, or cooking, great food on a regular basis. Your average breakfast just won’t do.

And keep a healthy stock of Fireman’s Brew handy. Not only is it made by real life Firefighters, they even donate a portion of their profits to causes that support families of fallen Firefighters. Craft beer with a cause. 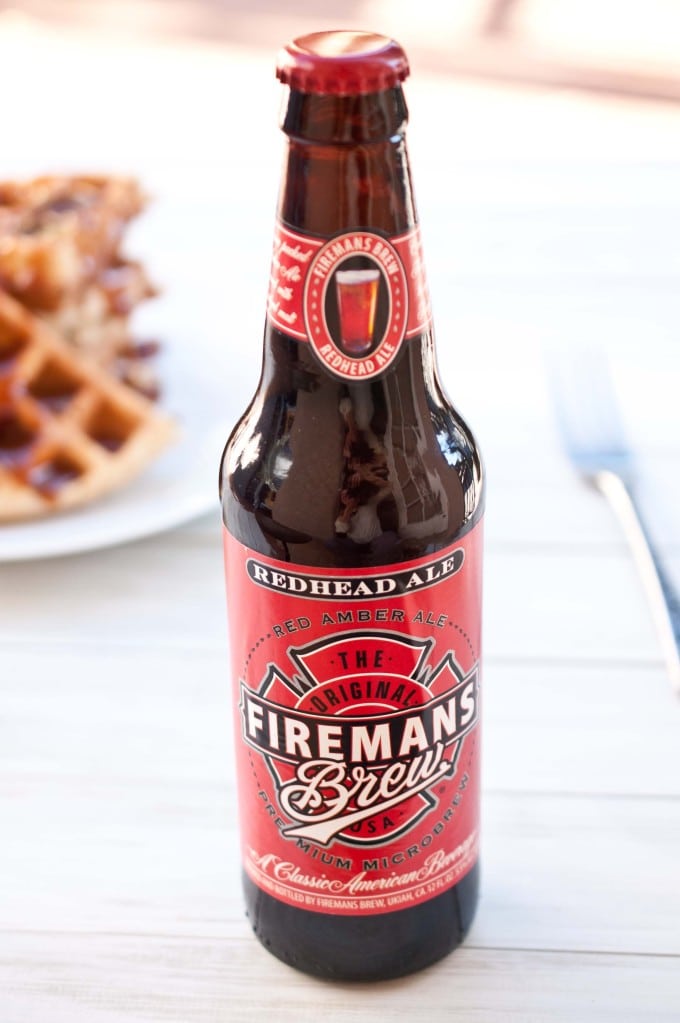 Print
Yum
What To Make A Fireman For Breakfast: Beer Waffles with Amber Ale Caramel Sauce 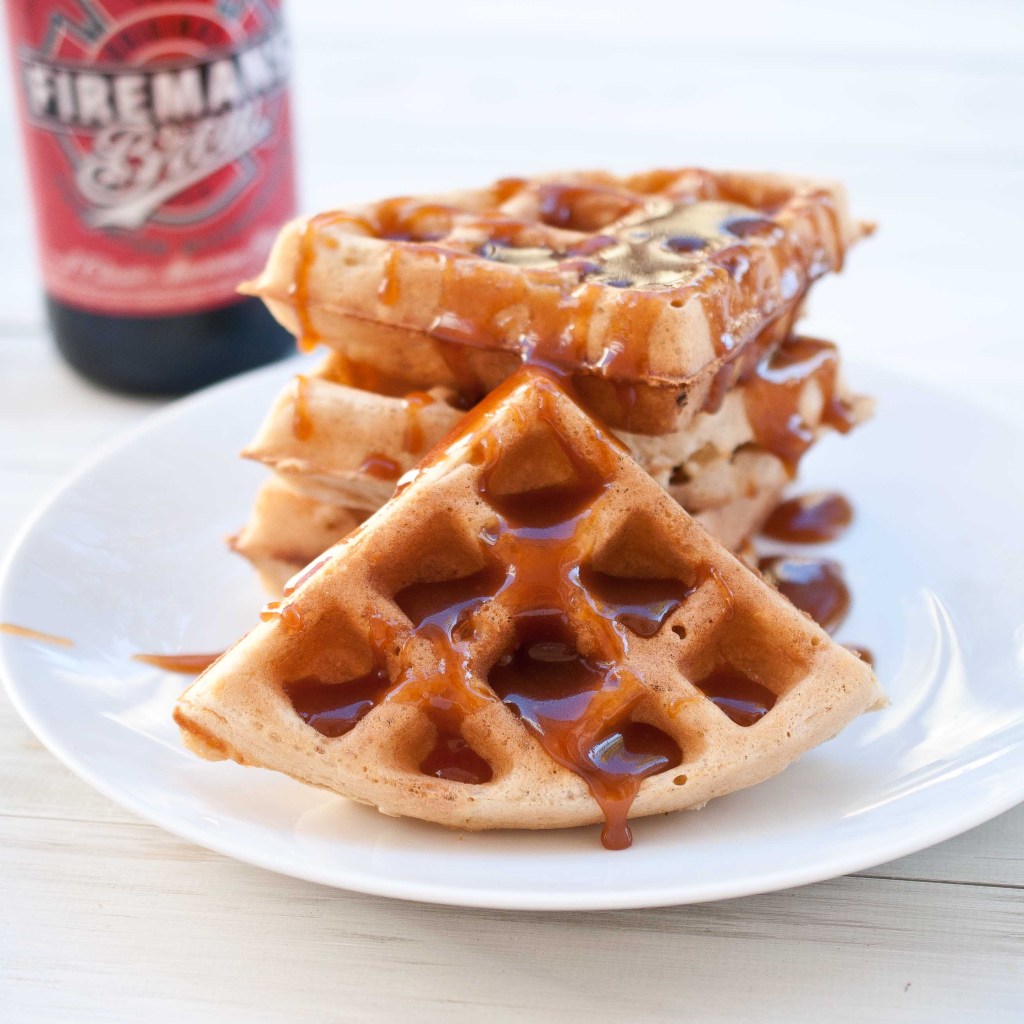