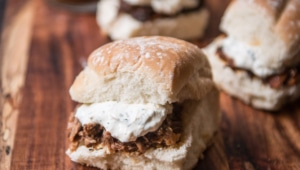 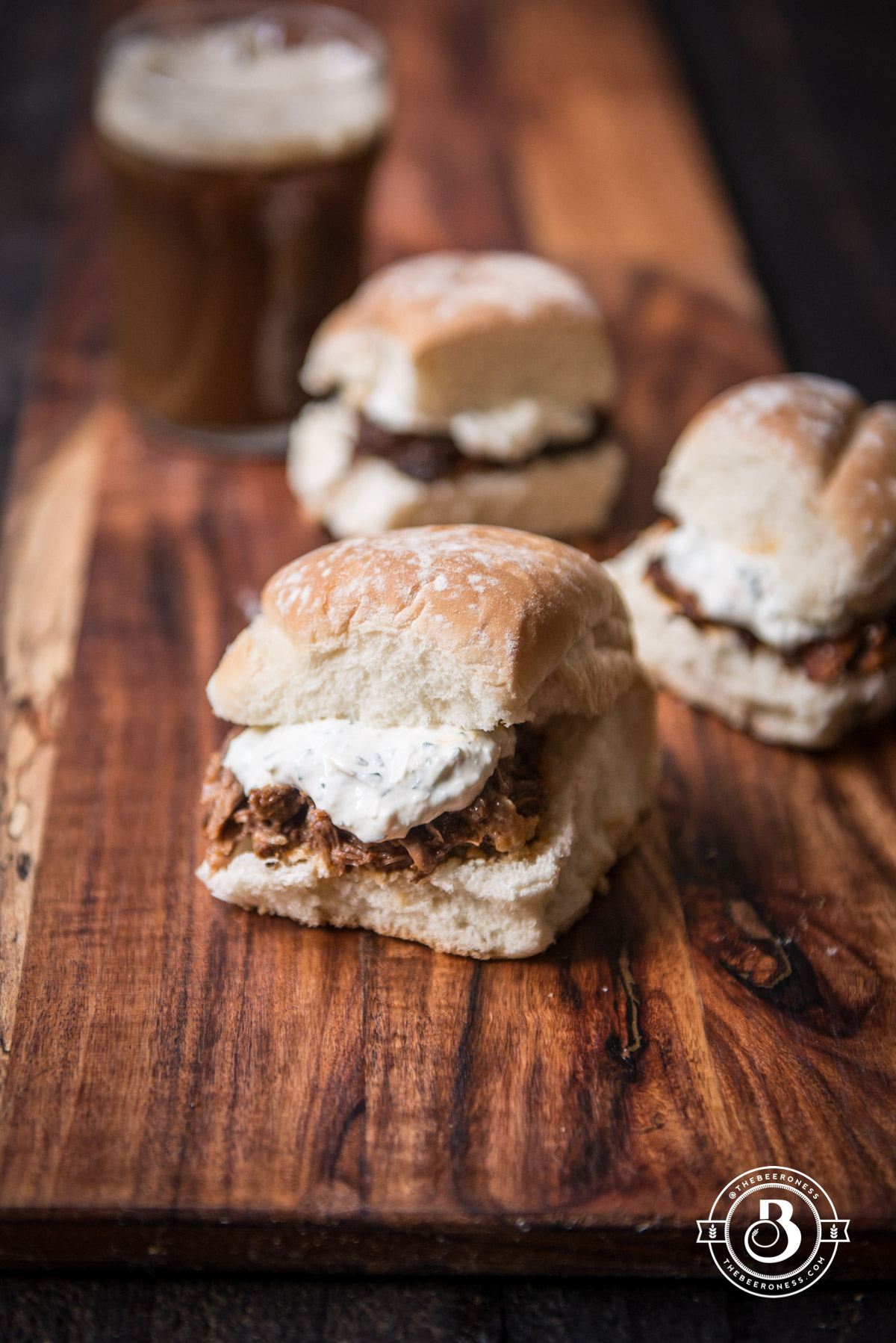 We’ve made it. Made the turn into the New Year and survived to tell the tale. January is about breathing, stepping back, reflecting and fireplaces. Stouts are also a January thing, even when you’ve resolved to be healthy so you can run faster and jump higher.

One won’t hurt. Maybe just buy one for the fridge to look at and remind yourself of the reward you have coming once your goal has been met. Don’t forget about Football, it’s another January thing. An even-if-you-don’t-like-sports thing, because it’s a how we get out of the house and see other humans in the depths of winter thing. 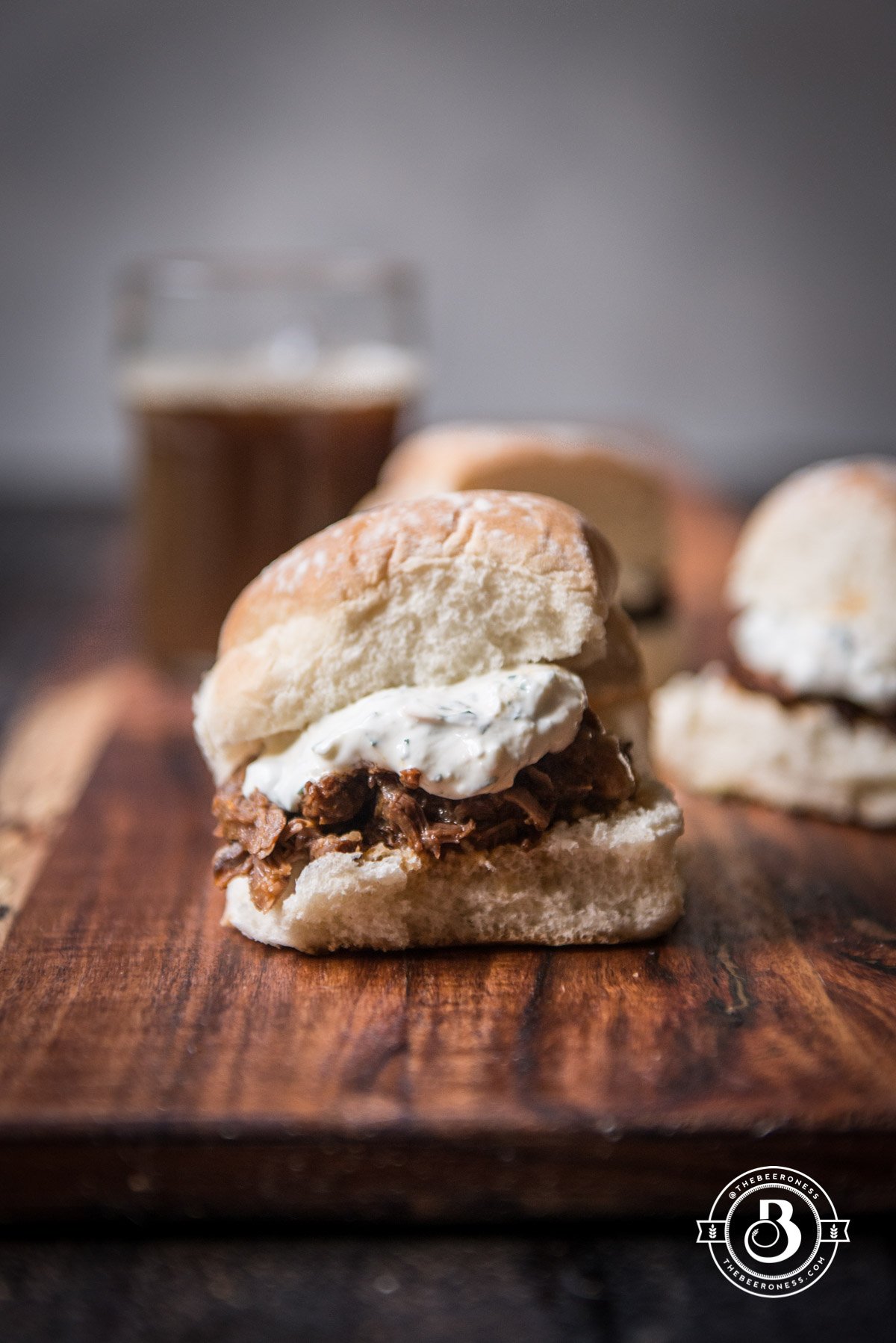 Maybe, if you’re not ready to jump into football appetizer like food yet, just pin it for later. A mental prep for February (just as dark as January but graciously shorter) when we will break our diets to eat all the things and watch the Big Game with other people who will mostly be rooting against one team or another. This is important, we need things to look forward to right now as we’ve rounded the corner out of all the look-forward-to things portion of the year and we’re not sure what to do with ourselves.

Just make some Osso Buco Sliders, they’re tiny. How much damage can one really do? 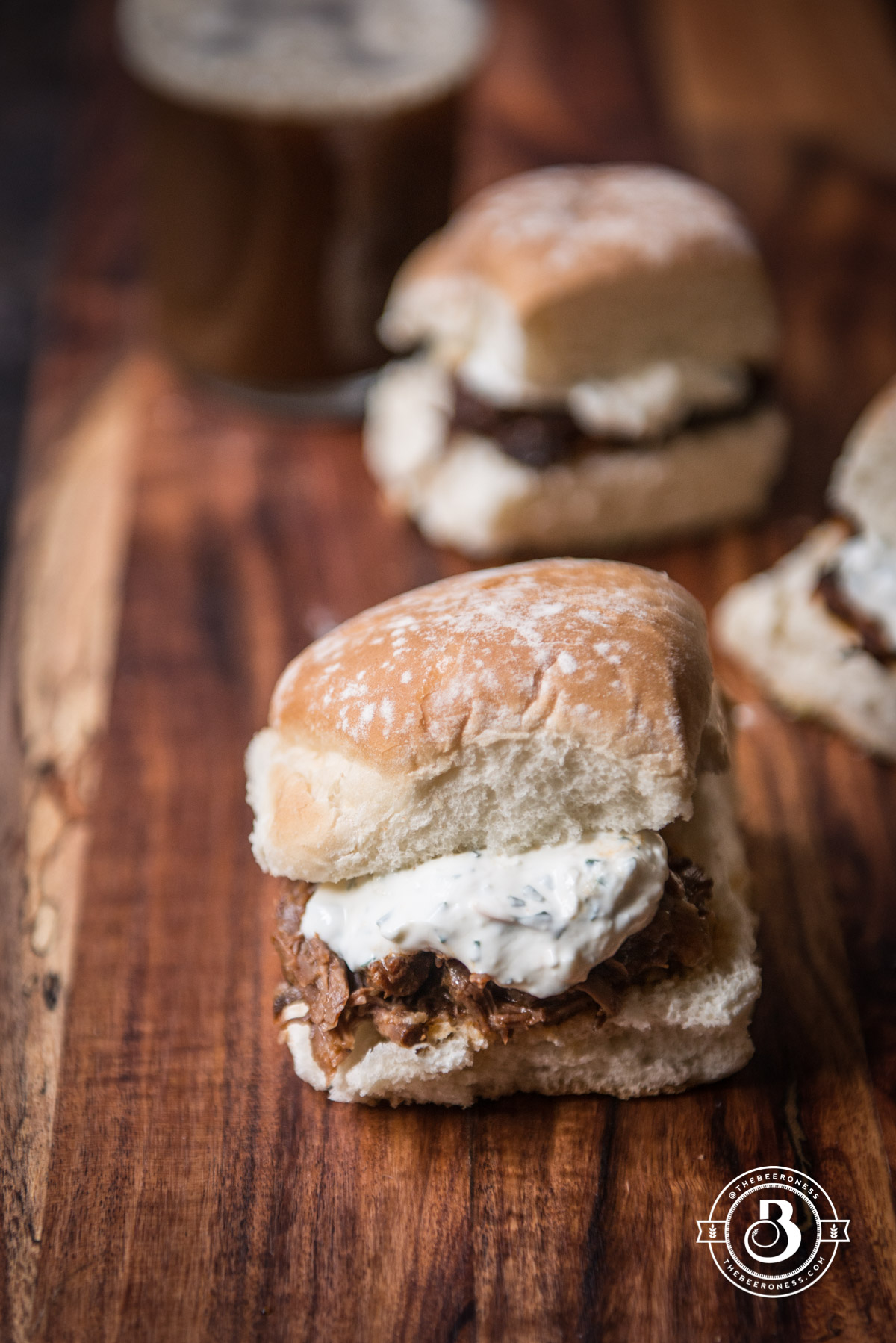 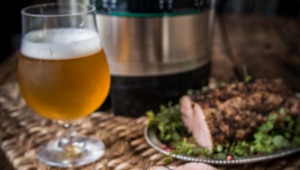 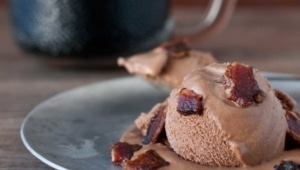 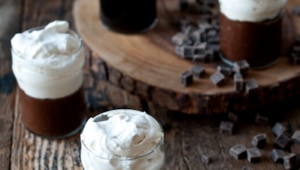 I assume the garlic is also for the sour cream sauce, but it does not specify…

great choice of slider, never thought about osso buco flavors in a slider before, nice! Also, sure I’ll pair it with a stout, thank you!