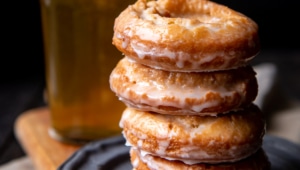 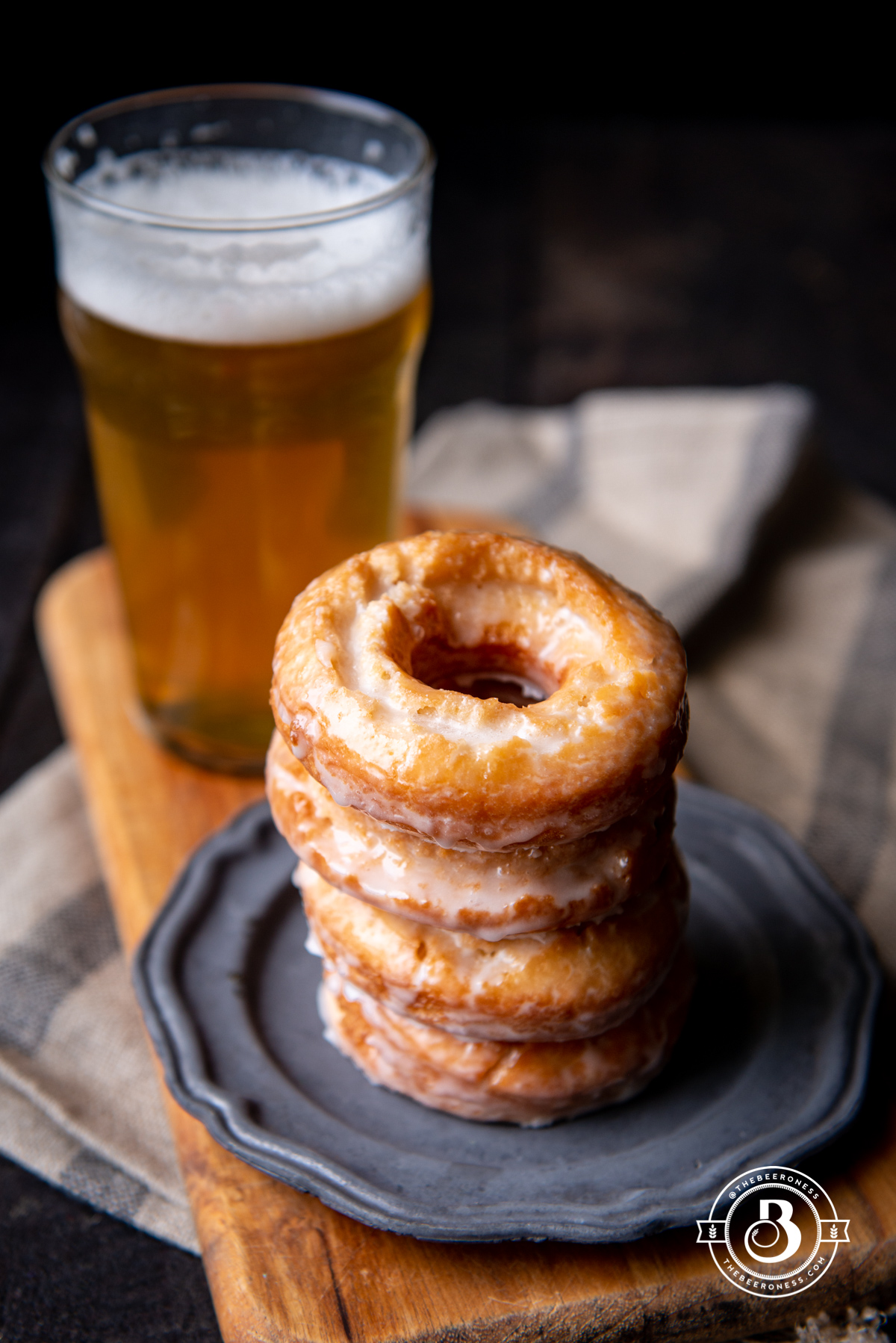 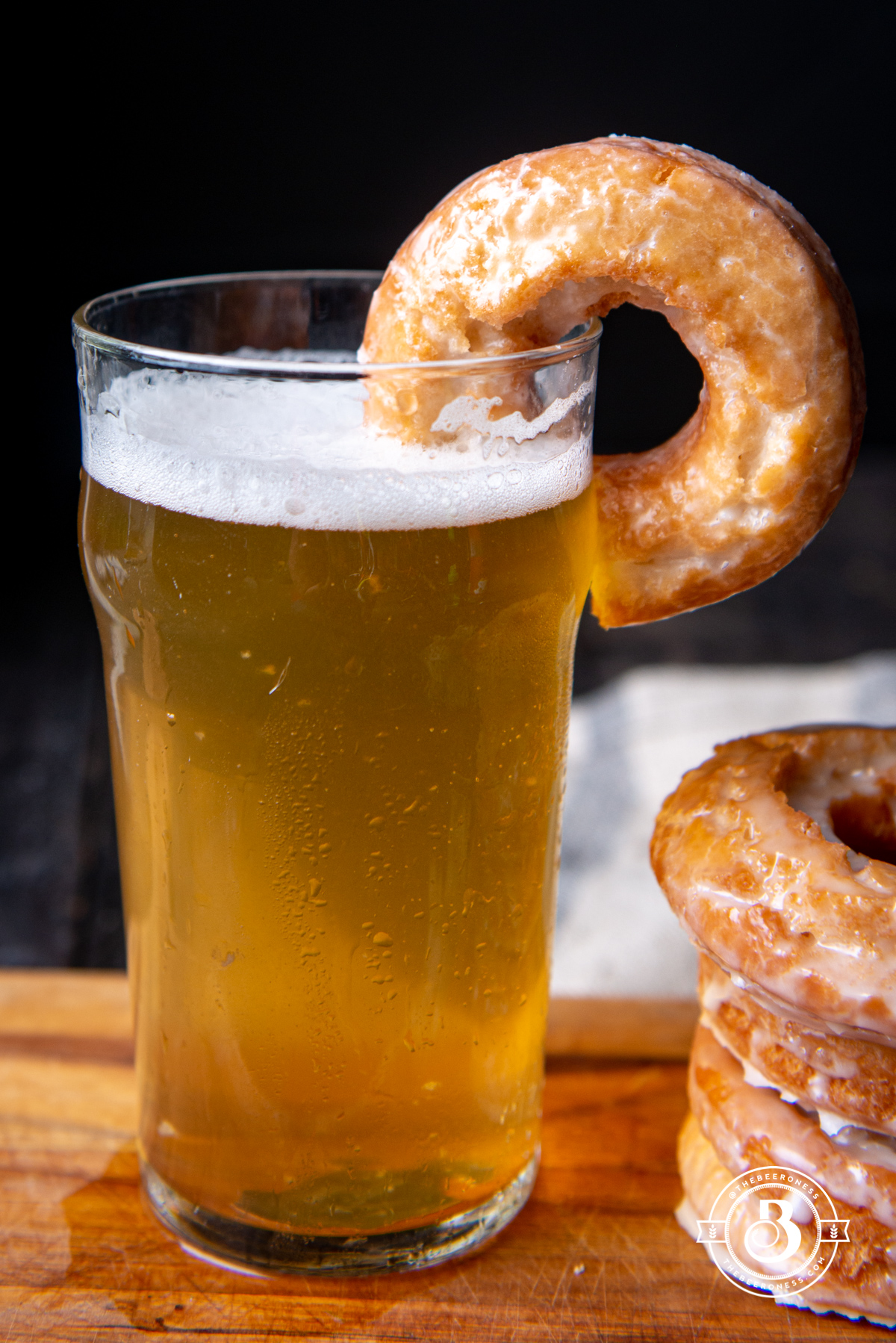 And another thing (I like starting sentences like that because it freaks people out a little, and they look at you wide-eyed as if you’re going to verbal-punch them, but then you don’t) doughnuts need to start being a dessert food. Not because we should stop incorporating them into breakfast, but as a way to diversify their inclusion in our lives. Like how breakfast tacos just expand the reach of tacos to all hours of the day. 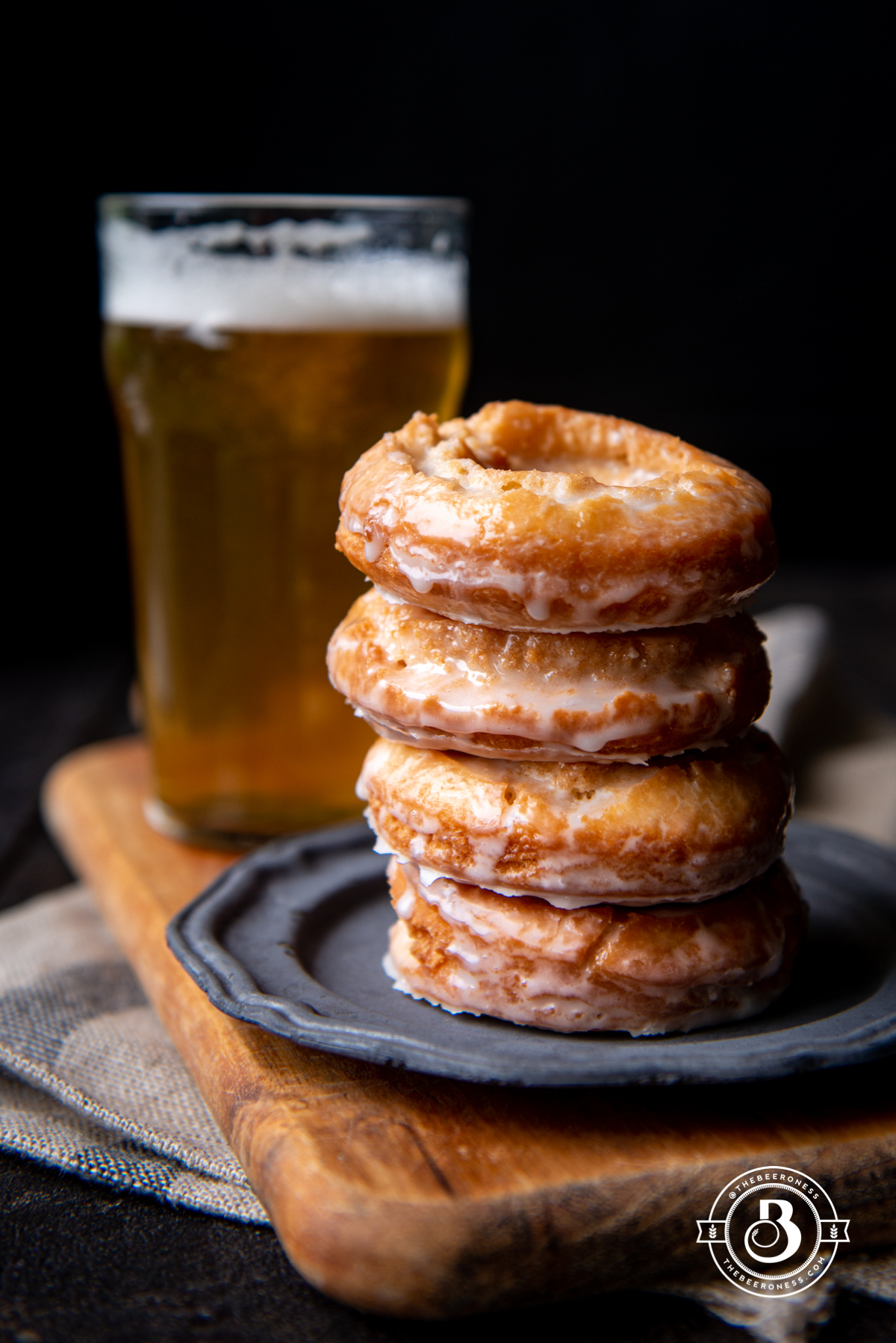 And as a side note, Big holds up, go make some doughnuts and watch it again and try to pretend like you don’t want to live in that New York apartment, trampoline and all. 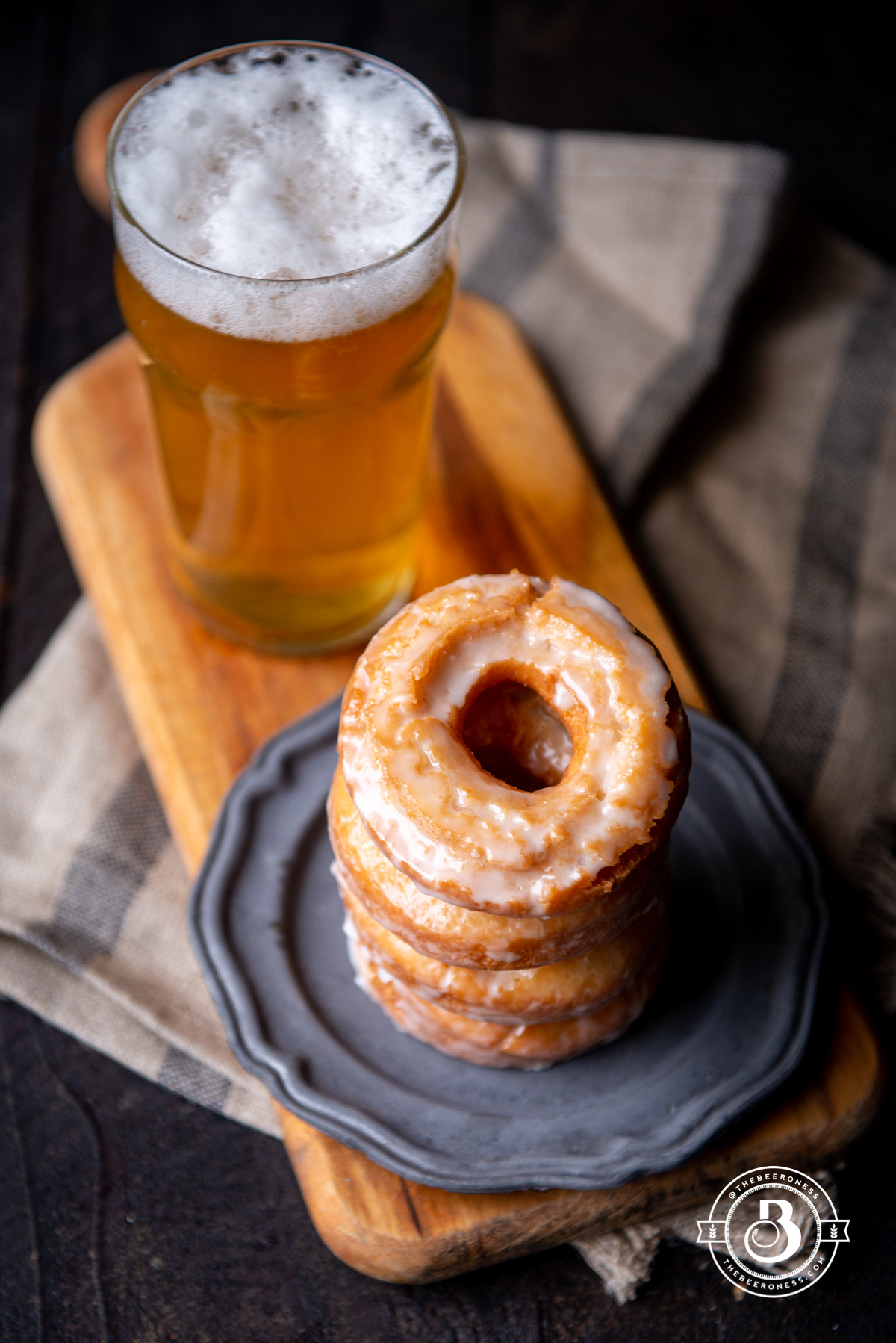 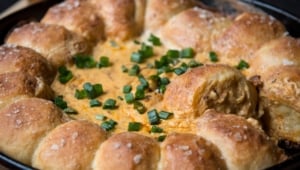 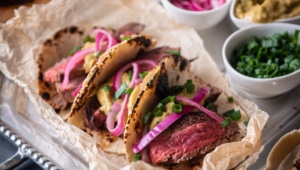 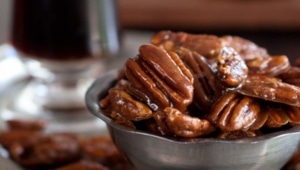 This recipe looks delicious and can,t wait to try it. Thank you for shareing

Hi
These beer donuts look great gonna give it a try question how many does this recipe make?
Thanks