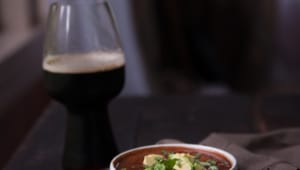 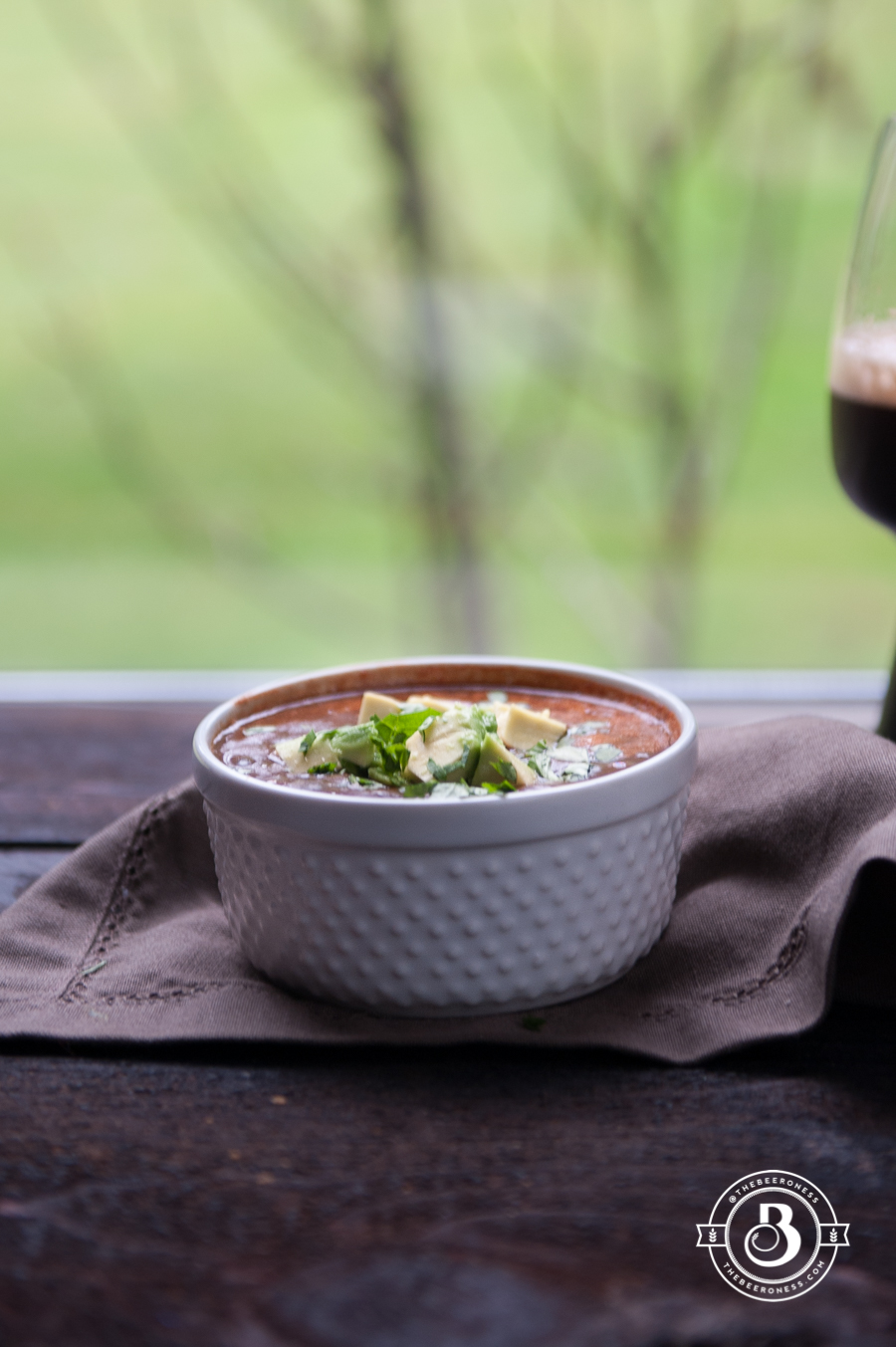 A few weeks ago I stopped a radio interview, mid-conversation, to correct the interviewer.

I don’t ever do this. I love talking to people who don’t know beer, who want to ask questions. People who have genuine interest in learning about a subject they have only scratched the surface of. Sometimes I get someone who just pretends to know about beer. It makes things awkward. I’ll let a few things slide, like the radio guy I adore who keeps referring to all beer as "lagers" even when he’s actually talking about ales. We’ll just move forward, no need to correct. But then sometimes it’s just too much and I have to shut things down for a 30 second beer-geek rant. It started a bit like this:

Interviewer: "So this is a big season for beer people, right?! I mean harvest beer! I love harvest beer, you know, because I can’t get enough pumpkin. I love anything that tastes like pumpkins!"

So we stopped to talk about harvest beers. The fact that "harvest" actually refers to hop harvest and beers made with freshly harvested hops. Hops are only harvested once a year making the beer made that special time of year—that small window of time when you can use freshly harvested hops—incredibly rare and sought after. But only if your brewery is within driving distance of the farm, hops start to go bad fairly quickly. The rest of the year you can only use dried hops in one form or another. Harvest is a big deal for us. No matter where we are, it’s the first beer we want to try if we see it on tap. After all, it’s only a matter of time before all the wet hopped kegs are dry and the moment has passed.

The good news is that I got to talk about hop harvest and what a huge deal it is, especially in the Pacific Northwest where 80% of the hops in the USA are grown. I also got to talk about how beer people will push a case of pumpkin beer down the stairs just to get to a fresh hop beer. I was nice, because we’ve all been there. We’ve all been in a situation when we though we knew what we were talking about, but really had no idea. I thanked the interviewer for letting me talk about fresh hop beers, they are my favorite right now. And I hope fresh hop beer sales went up just a tick in that broadcast network. Even if it meant that pumpkin beer sales went down. 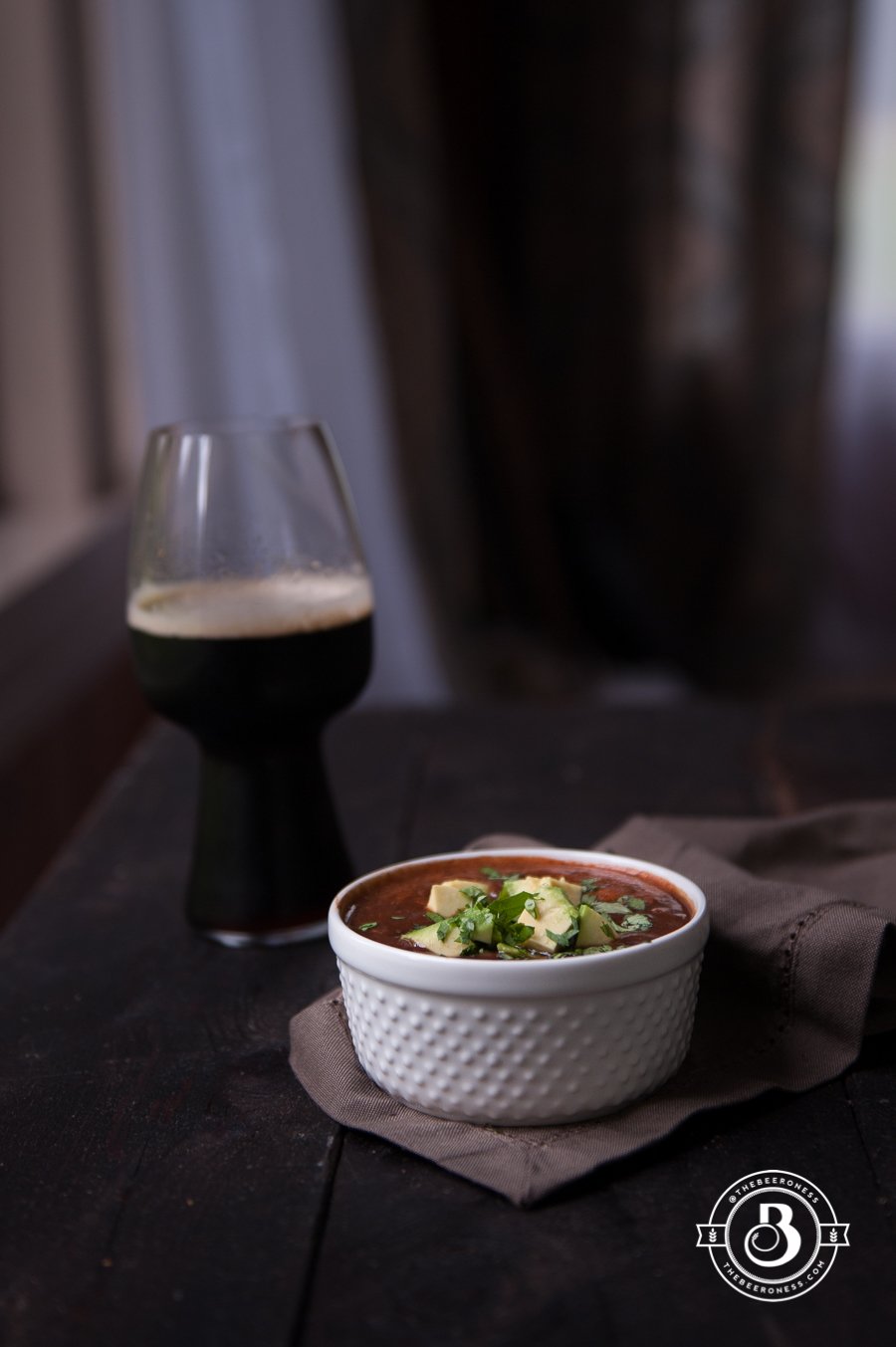 --Gojuchang is a Korean hot sauce that is easy to find in the Asian section of most major super markets, even Target. It's sweet, spicy and smokey. --You don't need to pre soak the beans, the beer does a great job of breaking them down and making them creamy inside. -- If you have time, sautéing the onions, carrots and bell peppers for 10 minutes before adding to the slow cooker will improve the final flavor. 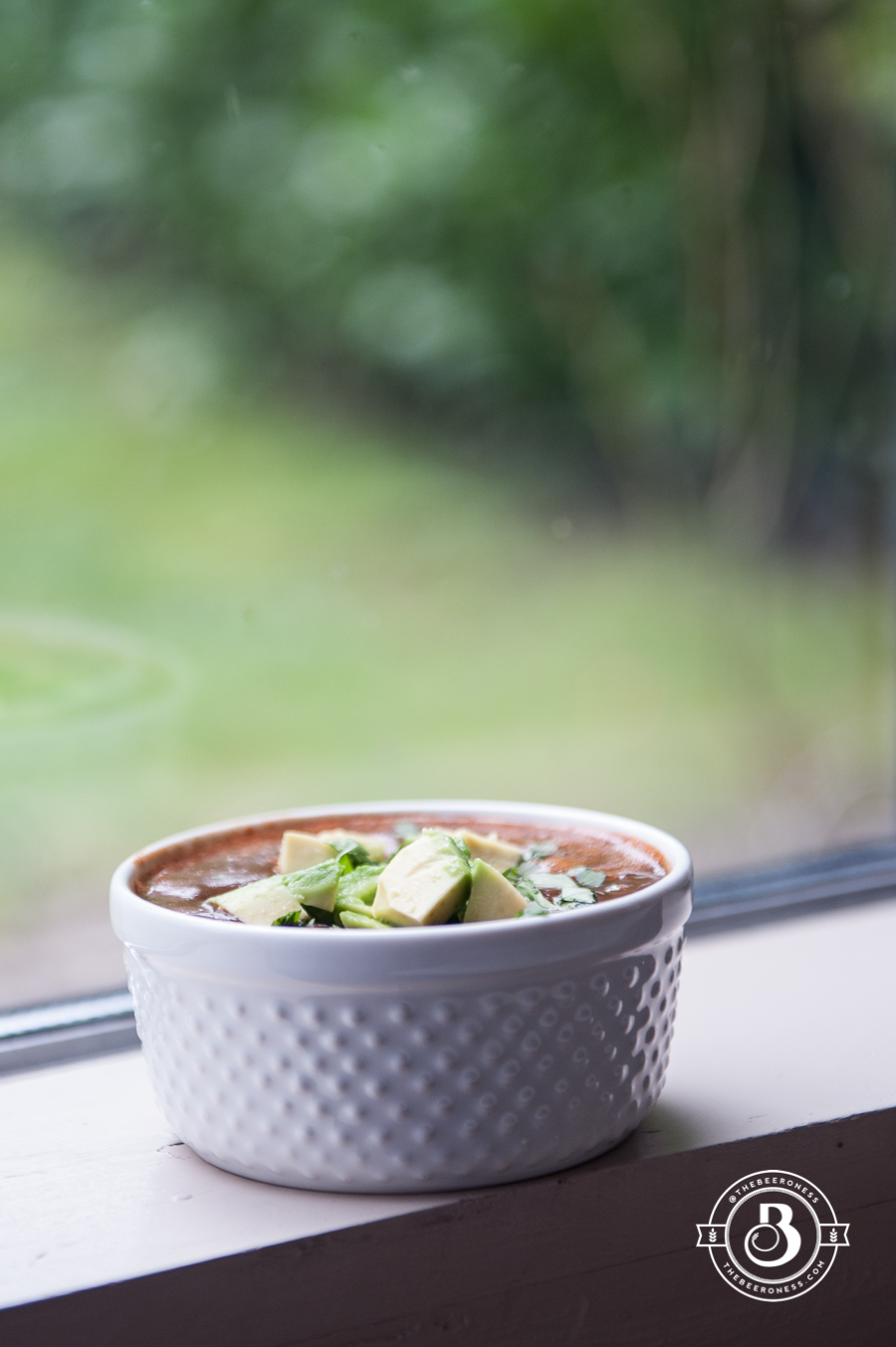 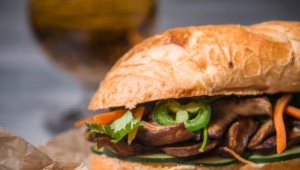 I learn so much from this blog! I’ve never had legit Harvest beer before and now I feel like I NEED it!! Holy smokes! Also, this soup looks incredible. I’m definitely using my slow cooker a lot this fall already and plan on using it more 🙂

They are so amazing. Completely worth a try if you see one. They will be gone by the end of the year so next time you’re at a brewpub ask if they have any "Harvest beer" "wet hop" or "fresh hop" beer, it all means the same thing. I usually say "fresh hop"

What porters or stouts do you recommend for this dish? Looking forward to giving it a try!

I love the idea of using a smoked stout in a soup like this! I normally don’t love smoked beers on their own, but love incorporating them in recipes, like chili.

How spicy (hot) will the Gochujang make this soup?

It’s not that spicy. It’s more smokey and a little sweet.

I hate living in a small town without access to a range of beers for a lot of your recipes.

I tried this recipe and it was truly awesome. The beans get super smooth in the beer cook, and the flavor just can’t be beat. I made my own gojuchang sauce (I used Minimalist Baker’s recipe, since it is soy free and I have to avoid soy). This soup goes into heavy rotation in my house!

I love hearing that! I’m impressed that you made your own gojuchang, great job!