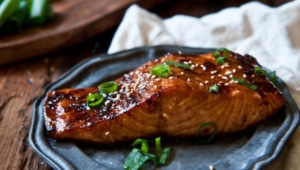 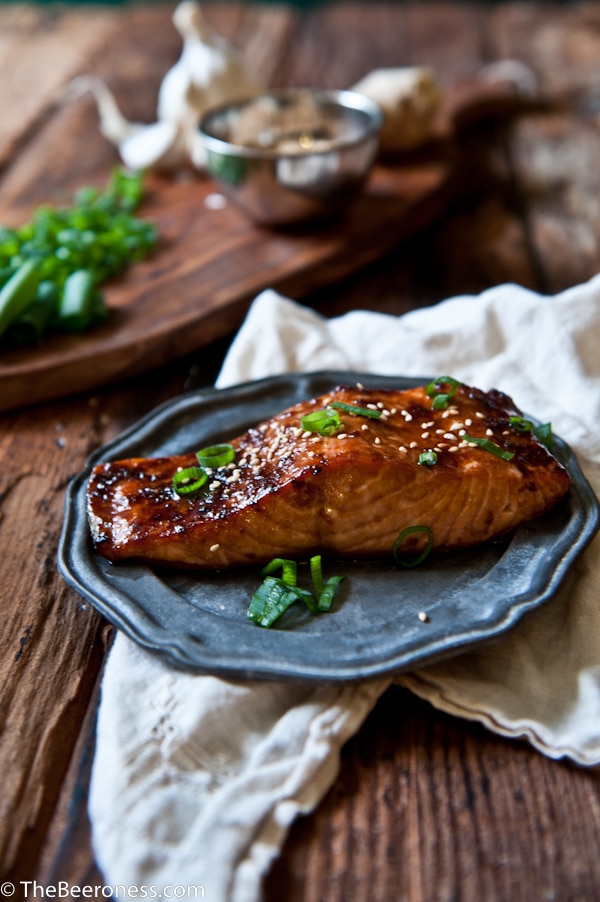 I have this bizarre ability to have strangers confess dark secrets to me without provocation. Several times, after such admissions, they’ll say, "I can’t believe I just said that," as they further expand upon the revelation. Maybe it’s something in my eyes, or maybe it’s that I have a Master’s Degree in Feelings (Psychology, whatever), or maybe it’s that I genuinely do care about people, but sometimes it’s jarring.

I was at a local market buying salmon when I start chatting with the clerk about my recent move to Seattle from Los Angeles and my love for the Dodgers that hinges on my unabashed adoration of Vin Scully. She’d lived in LA too, decades ago "I left because I had a drug problem," the 70-year-old checker declared. She gasped and waited for my reaction.

She gave me a childlike smile, "I did some nude modeling too, but that was when I was much younger,"

"Look at you! So saucy, I bet you were quite the dish back then,"

My transaction was complete, salmon packed in my shopping bag so I left, I didn’t want her to Next Level her admission. Although, there was part of me that wanted to invite her over for dinner and hear the rest of her stories. If I got drug problems and nude modeling in 6 minutes at the check stand, imagine what she’d admit to after a few beers. 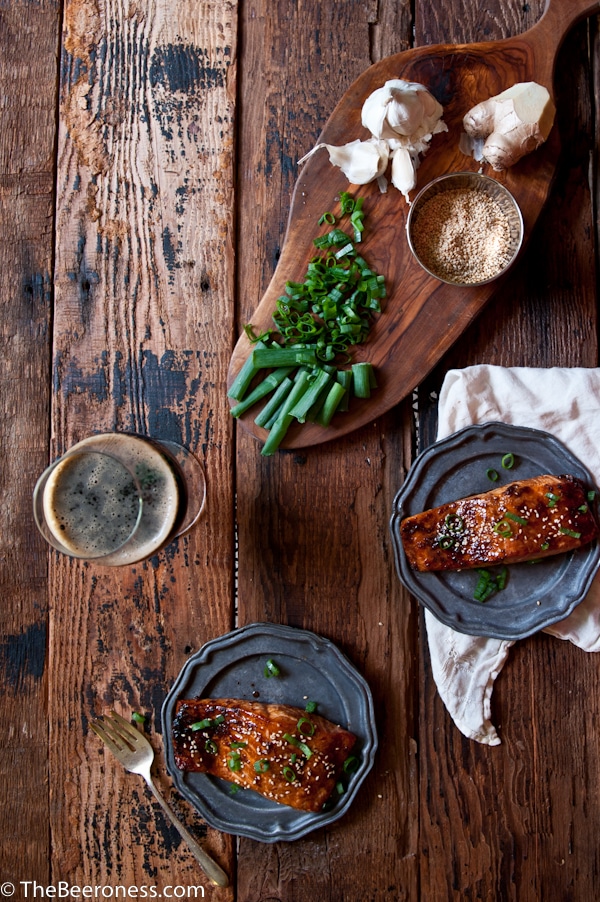 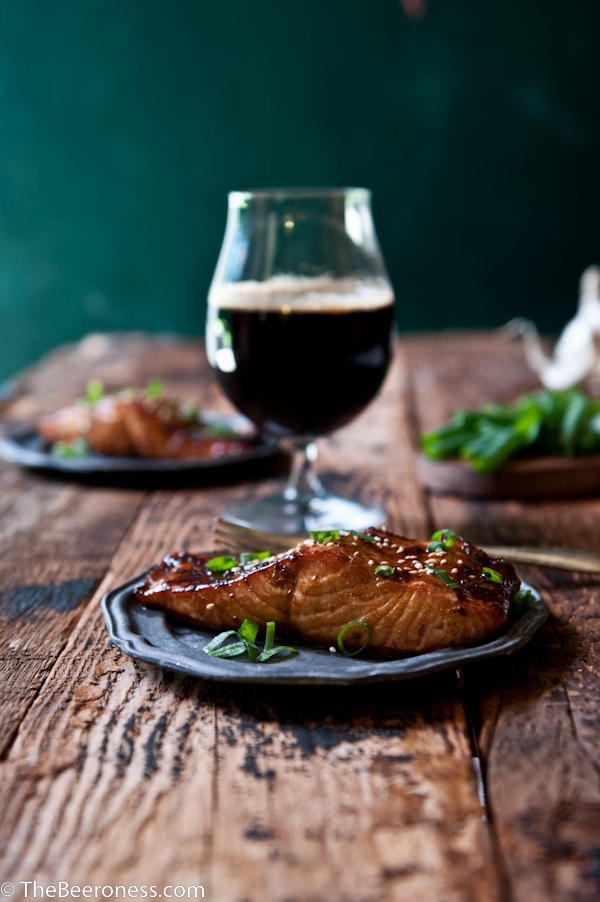 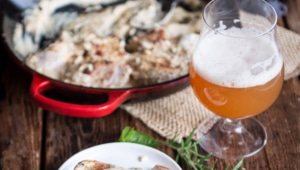 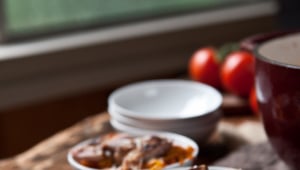 Yum, broiled is my favorite way to have cooked salmon. I love the Asian flare, too! 🙂

THIS IS SO QUICK AND SO GOOD!!! I was amazed at how great it turned out for such a short time. Thank you!!!!

Curious about how many times you glazed the salmon and put it back under the broiler before it was done. Three? Four? Five?

It depends on the thickness of your salmon. I like to do it at least three times.

do you have a porter that you’d suggest for this recipe?

Depends where you live. Beer distribution is very different in each part of the country. A nice coffee porter would be good.

This was excellent! I will make it again for sure. I will likely use this for other things also… in addition to salmon.
Thanks for a great recipe!