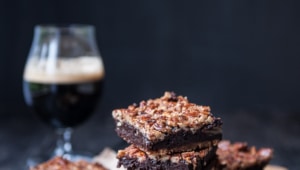 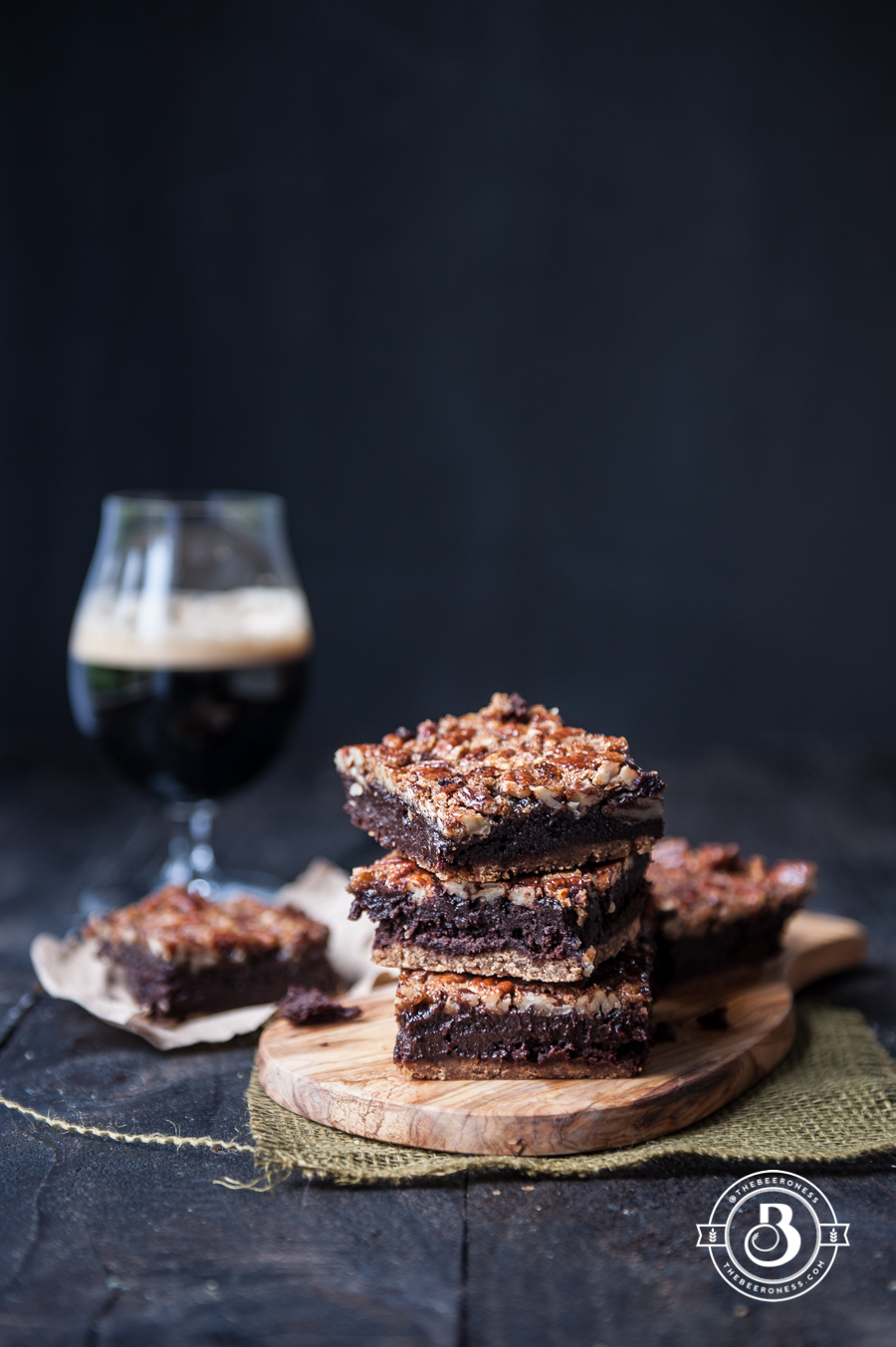 I have these moments. These "how have I lived this long without this?" moments that seem to reveal an incompleteness prior to the revelation that I was unaware of.

Beer was a big one. Realizing in the dawn of my beer drinking days that "imported" didn’t mean better, it meant, arguably, worse. The only thing  I knew for sure about the "imported" beer was that it wasn’t fresh, and was most likely stale and destroyed from months of shipping in warm containers.

Cocoa powder is another. There is a vast difference in taste between cheap brands, and craft brands. Rich, dark, silken texture gives you an elevated result. Your chocolate desserts taste Nordstrom instead of Walmart. It’s like a secret ingredient that’s hidden in plain sight. Why you can make the same brownie recipe as your neighbor, but yours just taste better, and no one can figure out how you do it. 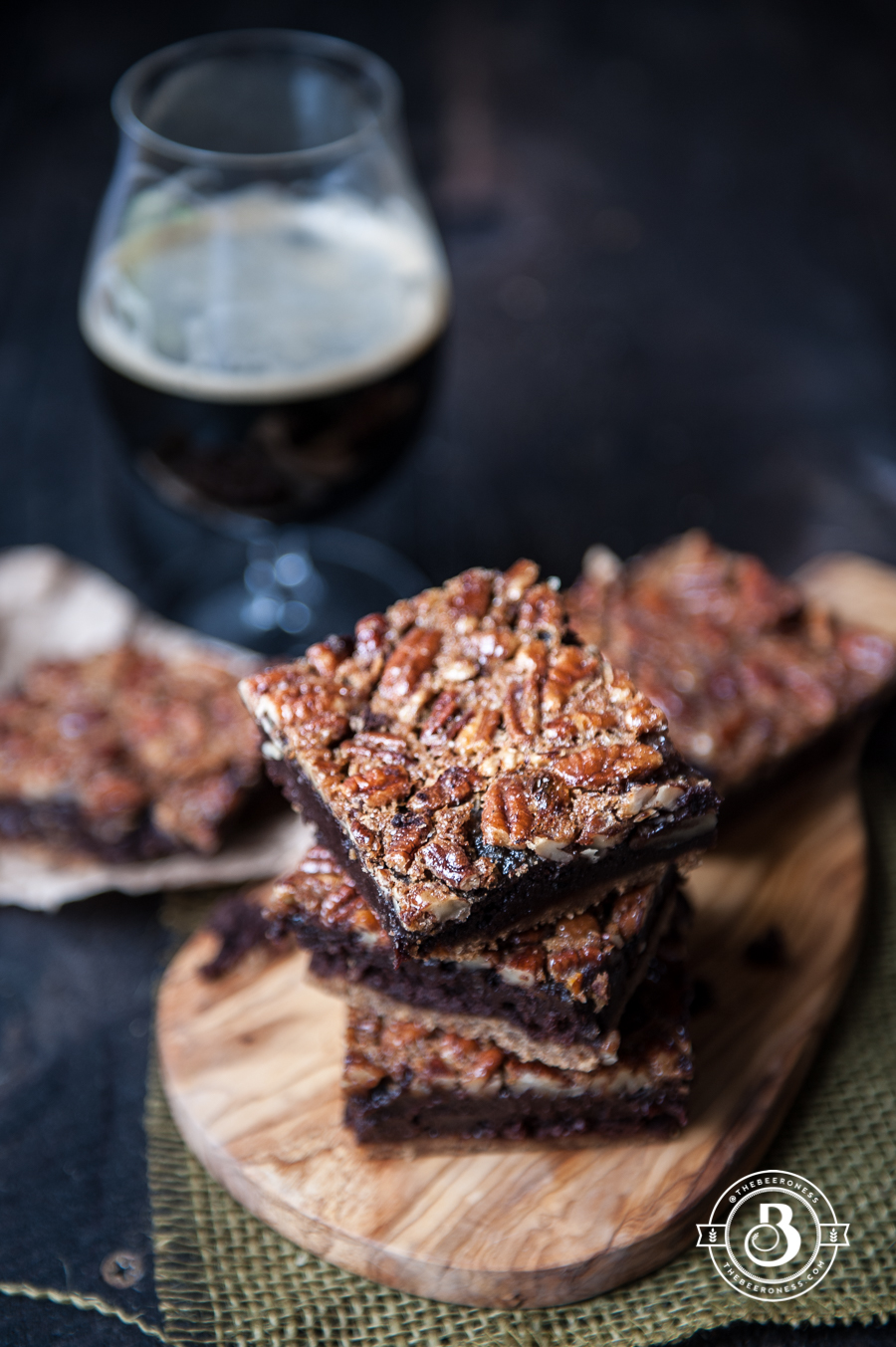 There there was salt. Salt, in general, is grossly underused by most home cooks, but that’s not the only revelation. Good salt. Great salt. Every time my passport has been stamped as I return to the USA, It has always been with a pouch of salt in my bag.

Honey and salt will always return with me from any destination. Smoked salt is my favorite, it’s transformative. Step far, far away from the iodized salt and immediately replace it with Kosher. Buy some French Gray, and some Himalayan Pink and a ton of Smoked Maldon and you’ll be off to a good start.

Coconut was another.  Ever since the most loathsome of all Trick-or-Treat offerings, Neapolitan Sundaes, Almond Joys and Mounds bars, started taking up valuable real estate in my orange plastic pumpkin during childhood Halloweens,  my Trow Away pile of post-Halloween candy sorting convinced me that coconut was to blame.  Assaulting me with its odd texture that wasn’t quite crunchy and wasn’t quite chewy and definitely wasn’t delicious. Then came chicken Panang and I realized that I love, LOVE coconut, I just hated crappy candy. Now, I stockpile coconut milk, full fat, of course.

Then there are smoked things. I went through a phase of not liking anything smoked, mostly because of a run in with meat that had recently vacated a 1940’s gym locker that had been transformed into a meat smoked. But still smelled like sweat socks. I got over it, with the help of bacon. Now, I love all the smoked things. I even own a stovetop smoker.

So, beer, coconut, salt, smoked things. This is why I give everyone, and most food products, a second chance. Or maybe a third. But don’t push it. 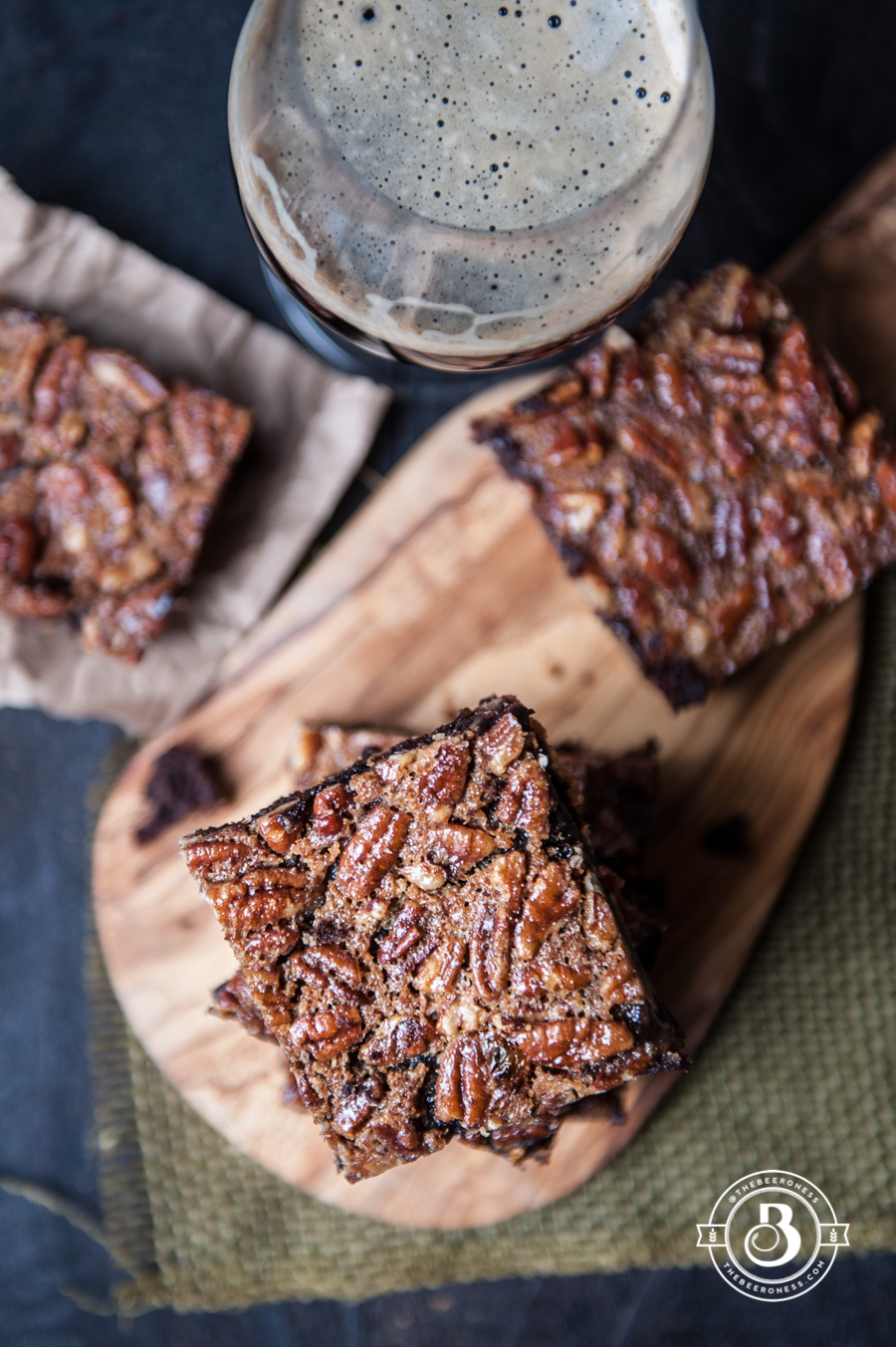 For the Brownies:
For the Pecan Layer:

*I used Alaskan Brewing Smoked porter. You can also use a coffee stout, or a barrel aged stout. 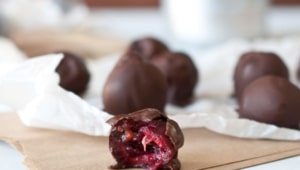 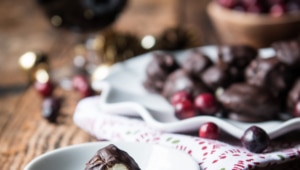 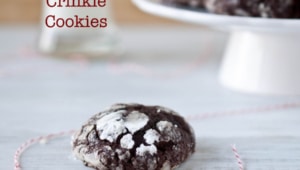 What a lovely and unusual recipe (for me).
Thank you so much for the recipe and inspiration 🙂

This looks wonderful. It’s been a while since I’ve made a good pie!

These came out great. I substituted Oskar Blues' Death by Coconut porter into the recipe. The brownies are tasty and gooey and keep great in the freezer.

I made these as an additional dessert for our Thanksgiving feast. Everyone raved about them! Thanks for the recipe.

Fantastic recipe, thank you for the mouth watering tips.

What can I substitute the corn syrup with? Hard to find in Europe and I’d like to avoid it all together.

Mmmmmm…..yum. This looks totally amazing. I’m just starring at the screen looking at how delicious they look.

These turned out extraordinary. I substituted Oskar Blues' Death by Coconut doorman into the formula. The brownies are wonderful and gooey and keep extraordinary in the cooler.

Good to hear! Glad you liked them 🙂