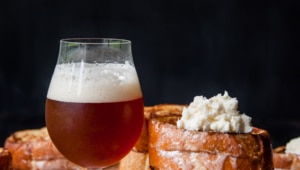 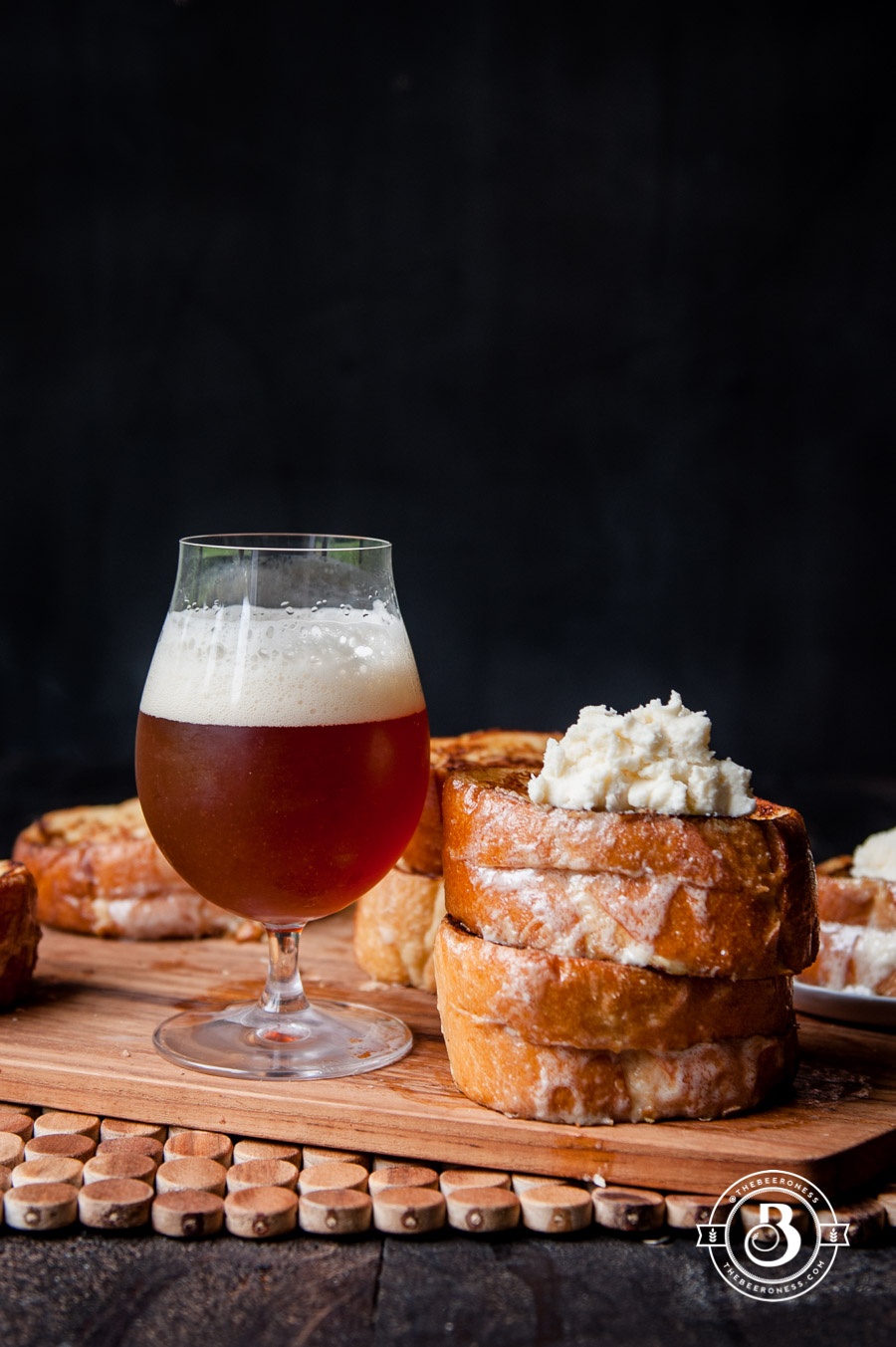 Winter ushers in a new crop of hard-to-get-your-hands-on beers, and they are just starting to poke their heads out the pumpkin saturated beer crowd.

Winter ales have flown under the main-stream-beer-radar for a while, getting a bit lost as beer drinkers trample from the squash-spice section over to the barrel aged section, but they deserve their time to shine. Every pocket of beer lovers have their own set of winter ales they wait for, counting down the days until the Holiday Ales start to show up in bottle shops. In my circle of beer nerd (based mostly on the distribution zone I’m in), this is what we are waiting for:

Sierra Nevada // Celebration (a classic, and a reminder that hops are invited to the holiday party)

21st Amendment // Fireside Chat (they describe it as: "a kick in the ass and a hug at the same time")

The Bruery // 12 Days of Christmas Series

What are you looking forward to? Any Winter Ales that you’ll pick up that I can’t get my hands on? 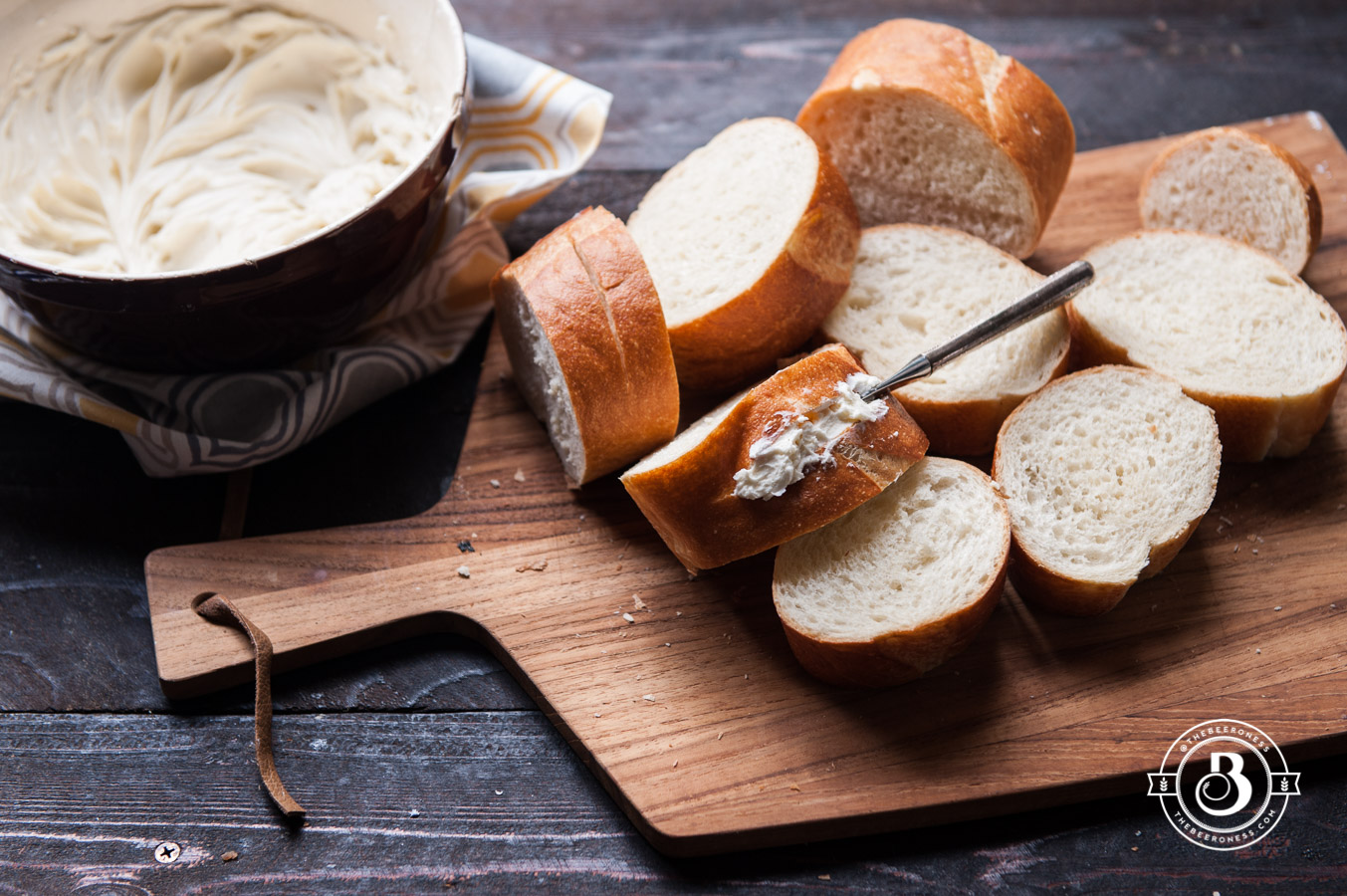 For the Filling:
For the French Toast: 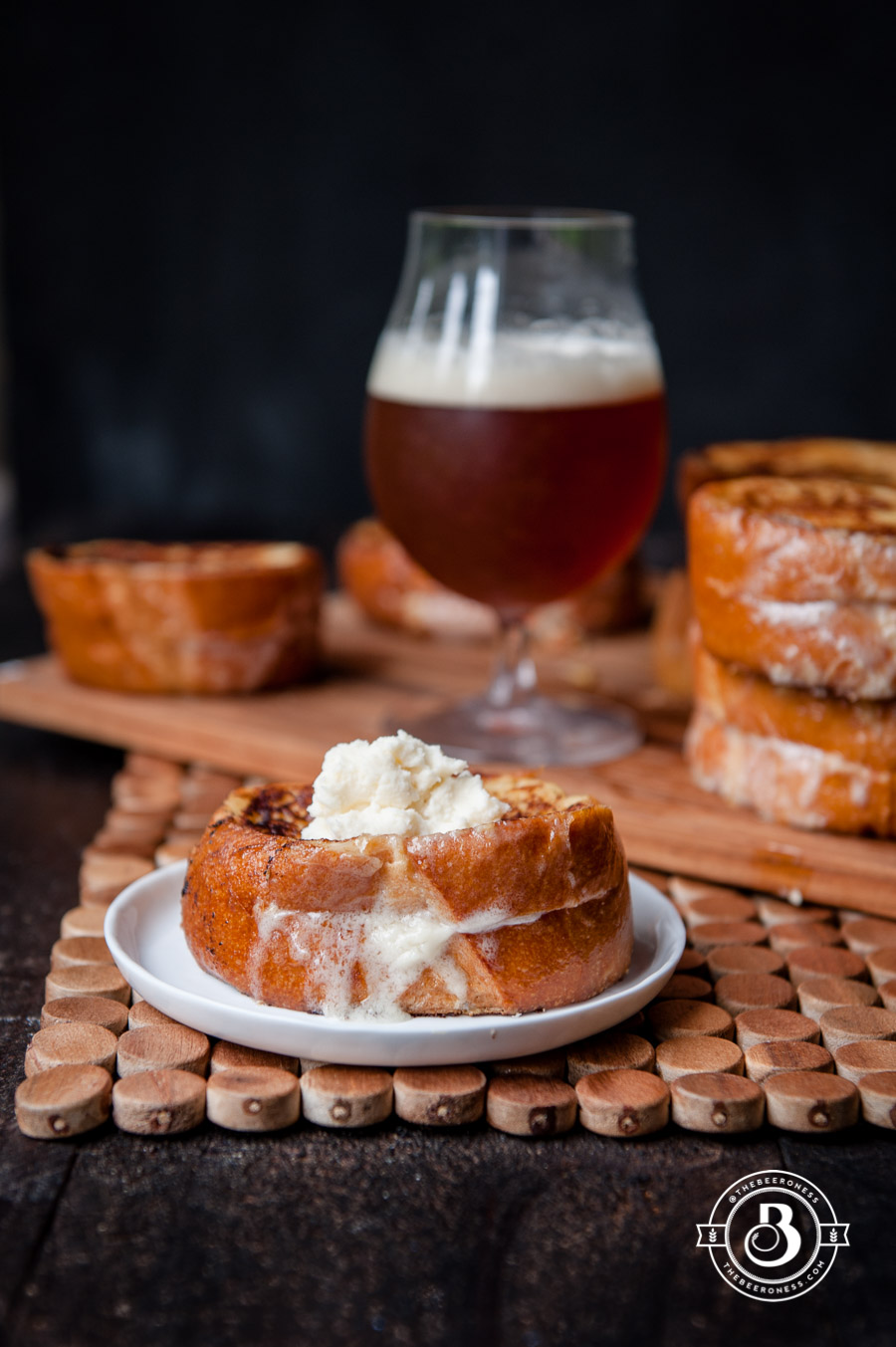 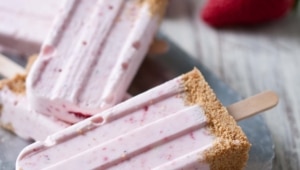 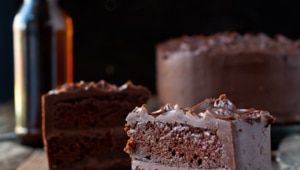 Your pictures are toying with my emotions! Great post.

I love your beer list! A few of my favorites and a few I’d like to find and try … here’s to hoping for NJ distribution!

I wasn’t ready to give up fall, so I subbed in Pumpking (for its crazy strong pumpkin taste) and did a pumpkin puree/cream cheese filling, while following the rest of your directions. It was AWESOME. Thanks for a great tweakable base!!