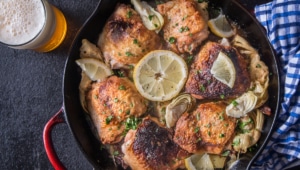 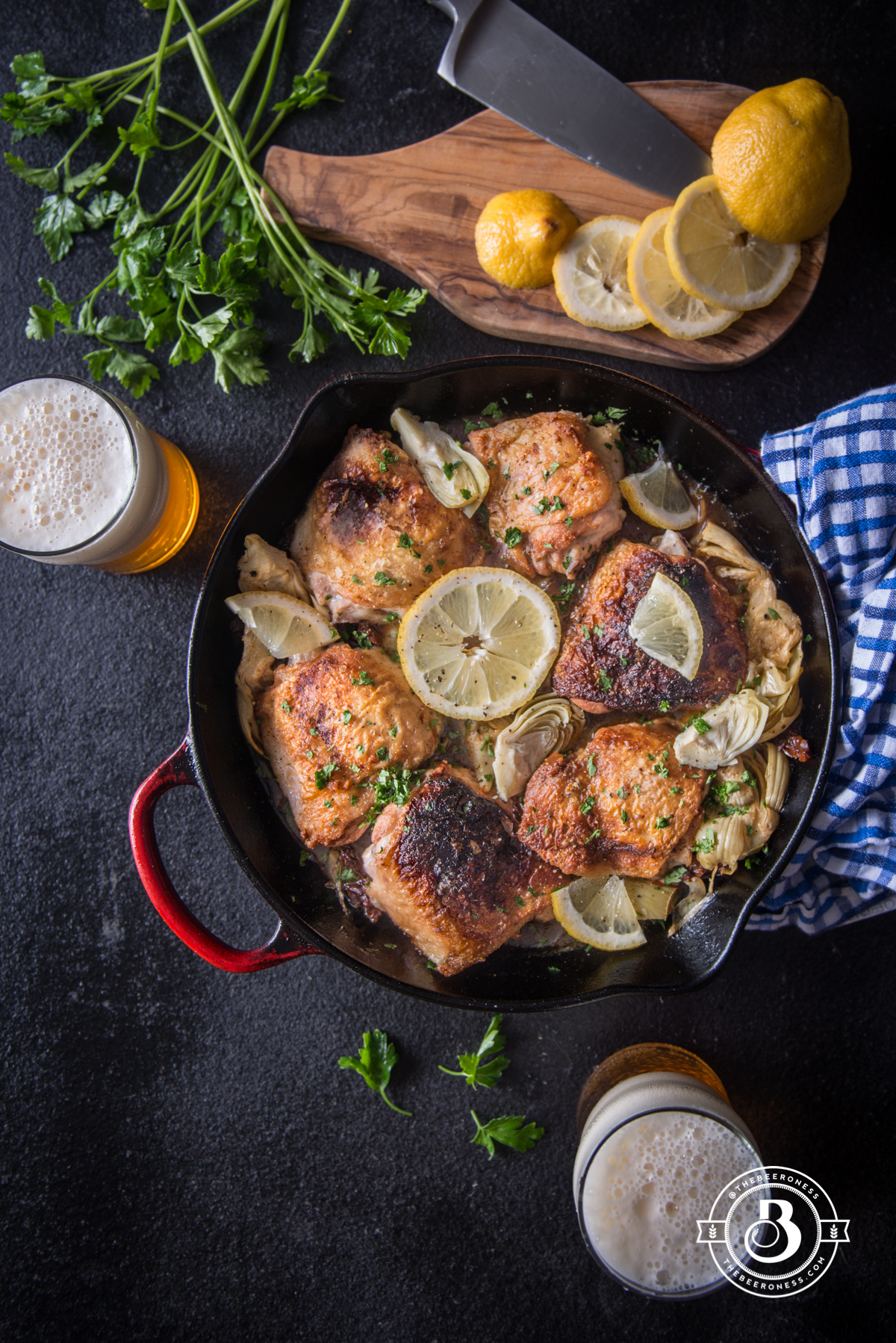 Life is too short for soggy chicken skin, this is a fact. Crispy chicken skin is the only way to live life, and I have the secret. It’s a cold pan. Not a "put in the fridge" cold, but now that you say that, I do want to try that. It’s "cold" as in: not on a heat source. That’s the secret, and once you trust me and cook your chicken in a cold-not-cold pan, you won’t turn back. 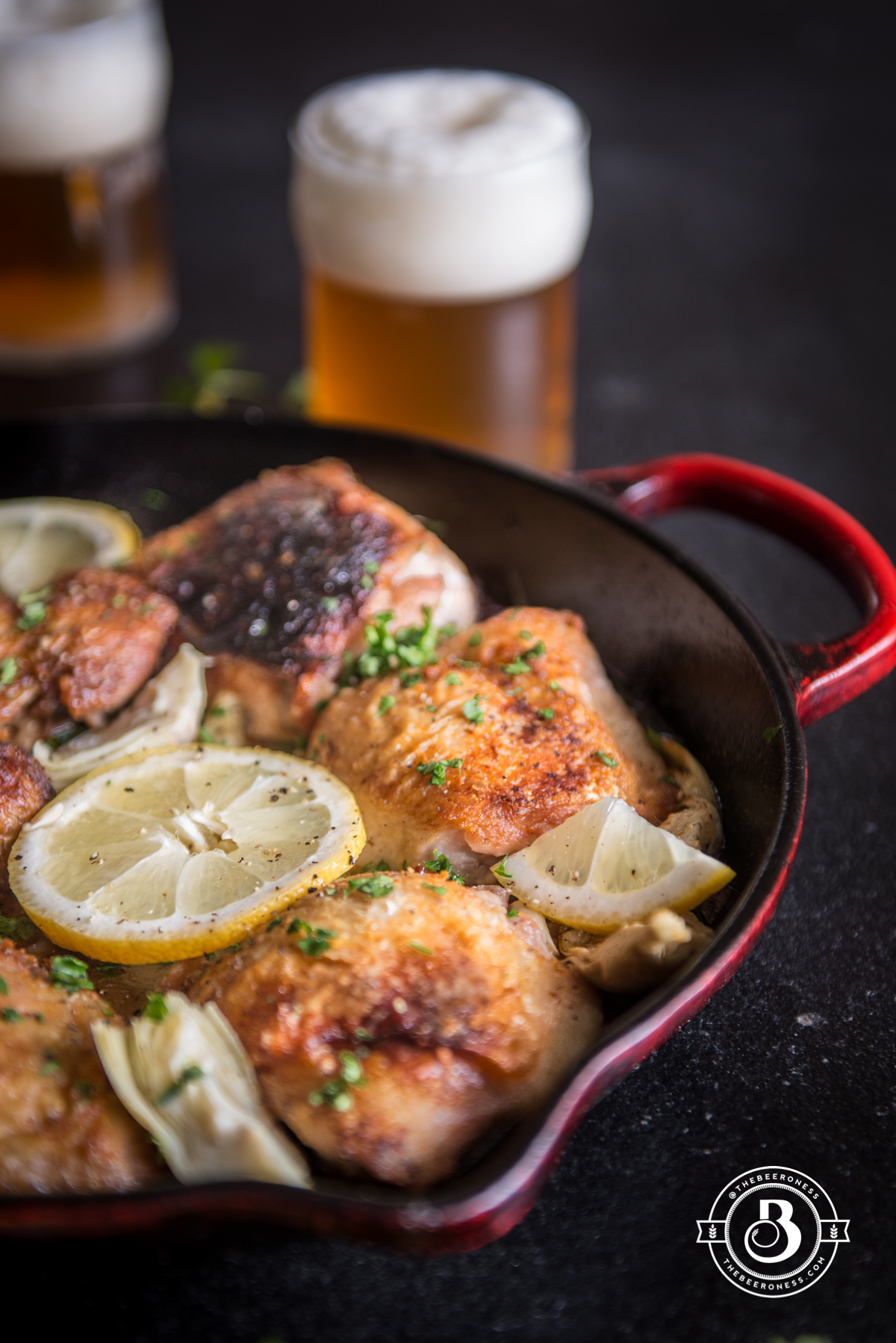 Letting the chicken skin cook as the pan heats up slowly renders the fat and allows the skin to slowly crisp and turn golden (I like a DARK golden, but feel free to aim for the medium gold) and this will rid your life of that gross, chewy, gummy skin with pieces of fat that you pretend aren’t there in order to enjoy the rest of your meal. 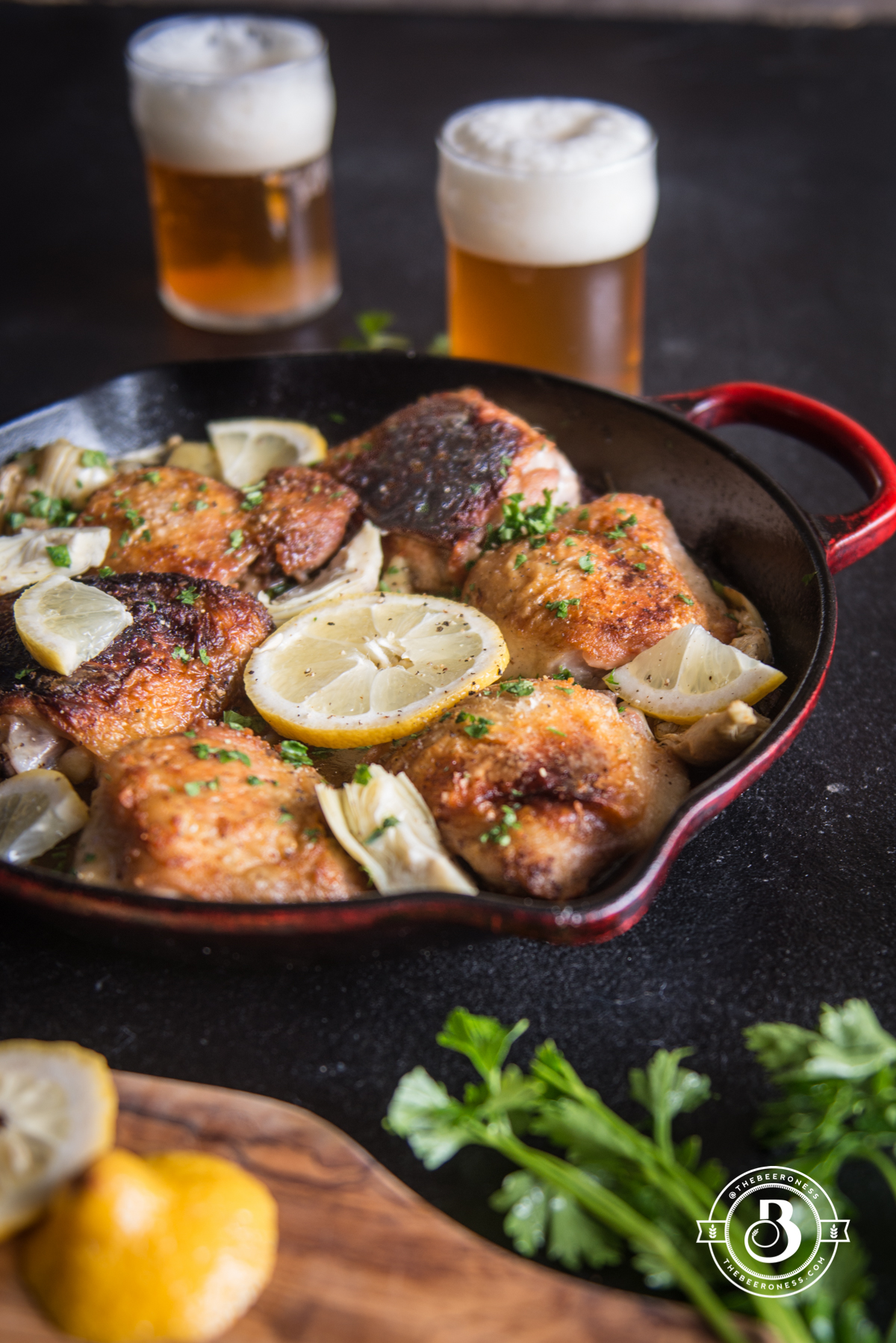 After you begin with your cold pan, don’t rush it. Just let that sucker sit at medium heat  (invest in a splatter guard if you don’t already have one. Trust!) until it’s ready, not letting it get too hot or the chicken will burn before it’s done crisping and rendering. It’s a job that it does all on its own while you are free to do other things, like make sauce, or a cocktail, or impulse buy sequin pants on Amazon. You know, whatever strikes your fancy.

Now that you are in on this crispy-skinned secret, it’s time to give it a try. You can even add your own favorite sauce or spice rub, or just eat it over the sink in your yoga pants while drinking your cocktail. It’s your world, and it now has crispy skin chicken for life. 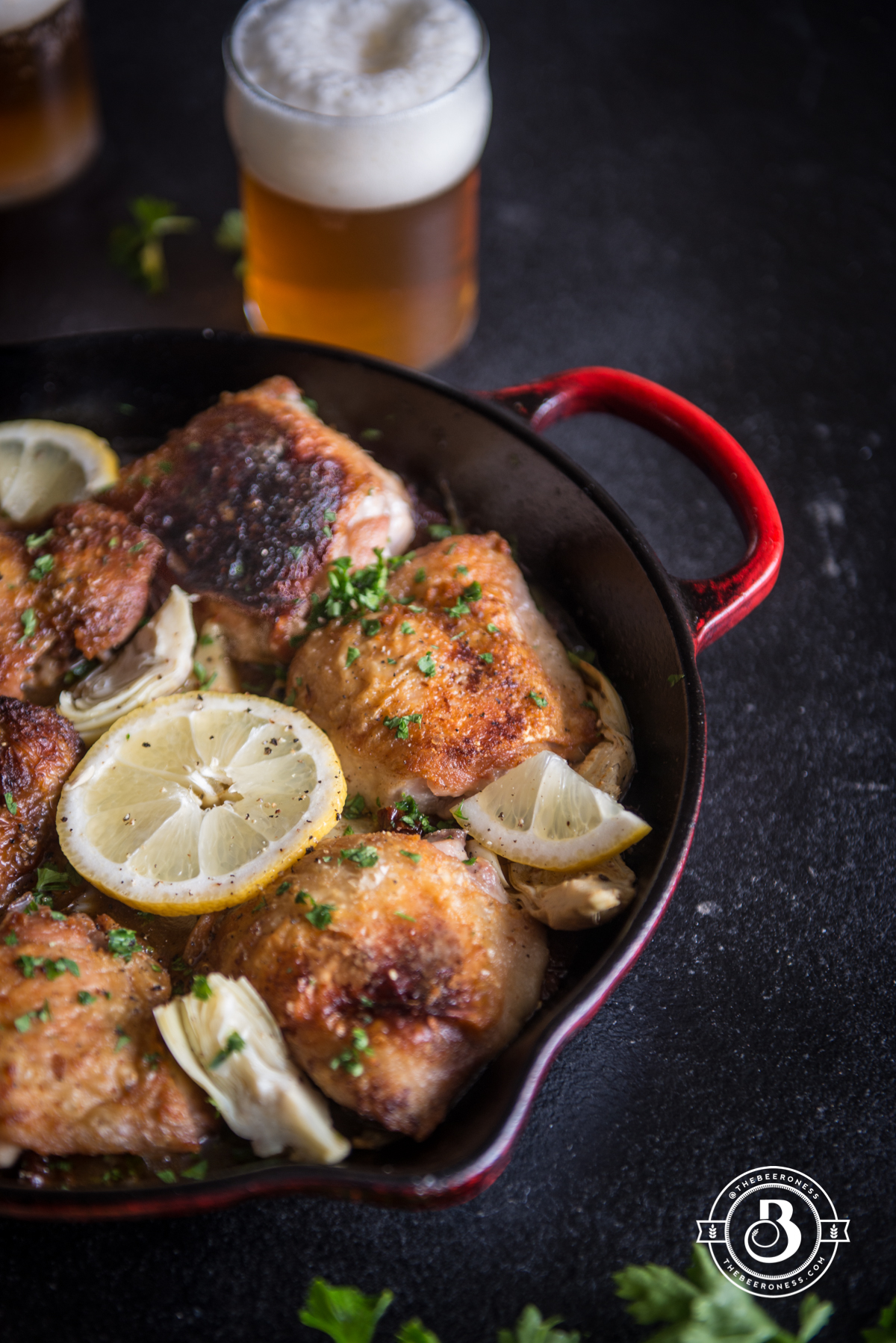 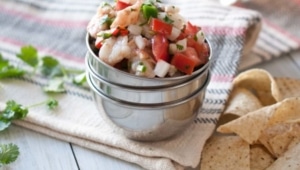 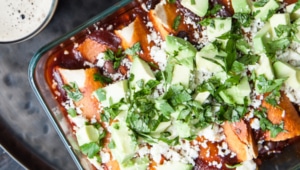 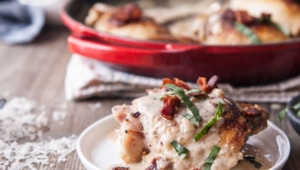 great tip about cold pan, had never seen that before, love crispy chicken too and definitely goes well with pale ale, thank you!

Jackie, I’m making this tonight! Can’t wait to see how it turns out! Is there an oven variation in this (still using cold cast iron)? Any recommendations on jazzing up the rice to serve with this? Thinking of doing a brown rice with lemon zest and herbs of some sort.

I would try putting them in a pan (not a baking dish), skin side down and putting it in the over before you turn it on. Let them sit in there as the oven heats up. It won’t be as effective as the stovetop method but you should have some good fat rendering/skin crisping. Also, right before they are dont turn them skin side up and put the pan under the broiler for a few minutes.
I like to serve this with farro, add a little goat cheese, basil, scallions, salt and pepper.