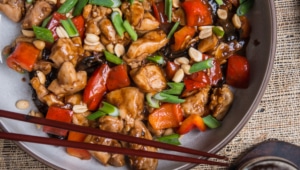 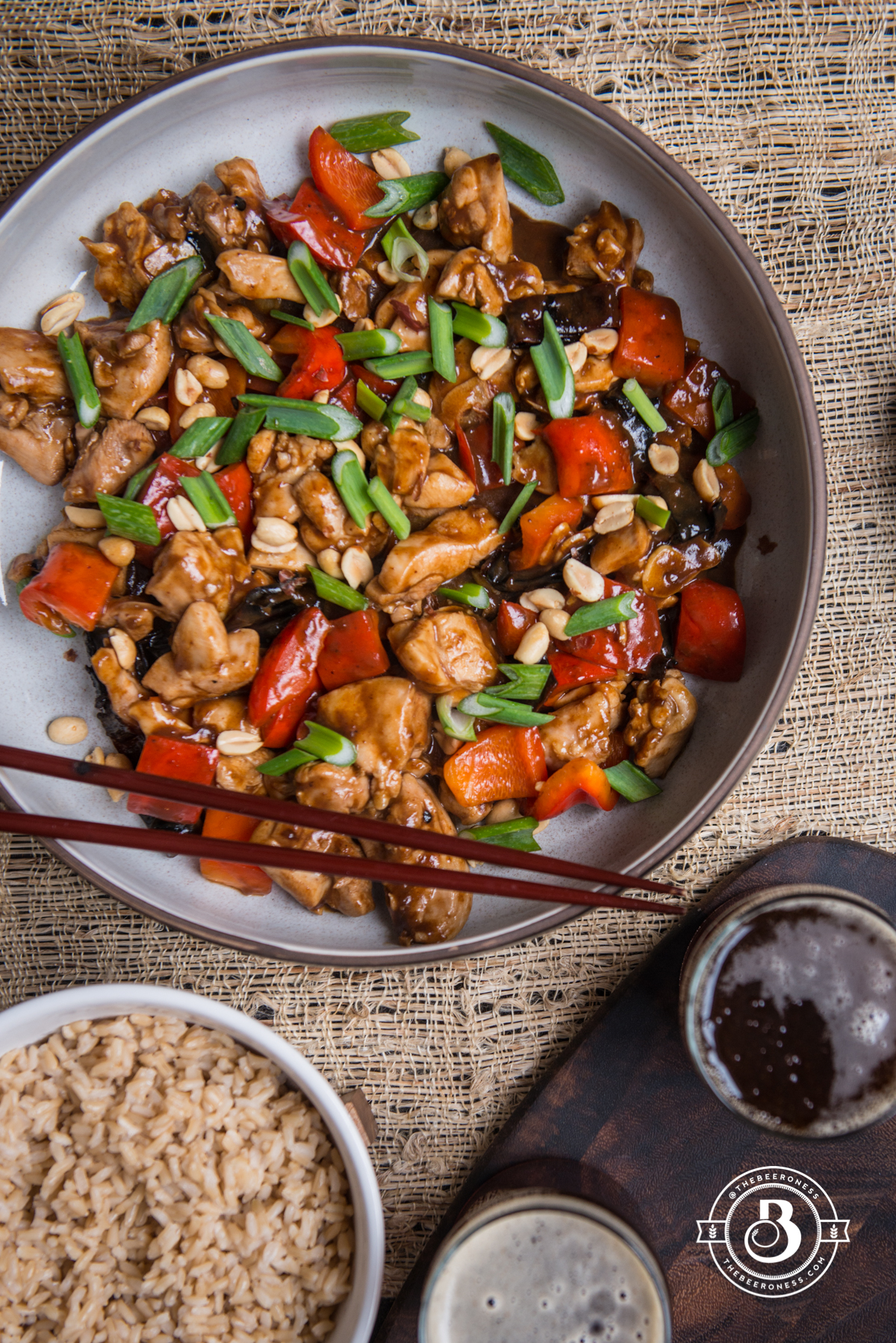 For me, it’s Chinese food. Growing up I only had that horrible stuff that pretended to be chow mein, sloshed out of a large tin can, encased in an unidentifiable gelatinous substance. If you don’t know what I’m talking about, I envy you. This "meal" was always served with previously frozen egg rolls that were mostly filled with mushy cabbage. I know, sounds fabulous, right? I was convinced that I must just hate Chinese food. Until I realized that I actually love it, and crave it on a regular basis, I just hate crappy supermarket version of food that should never be served in a can.

I was 18, freshly living on my own (when "on my own" meant three roommates and a crappy apartment), and a friend brought it over in a white plastic bag, with those adorable take-out containers. What? Nope. No. I can’t. I just…but it smelled so good! Not like the roughage and slime I’d been previously served. I figured I’d try it, I could always apologize for gagging and offer up some dessert. 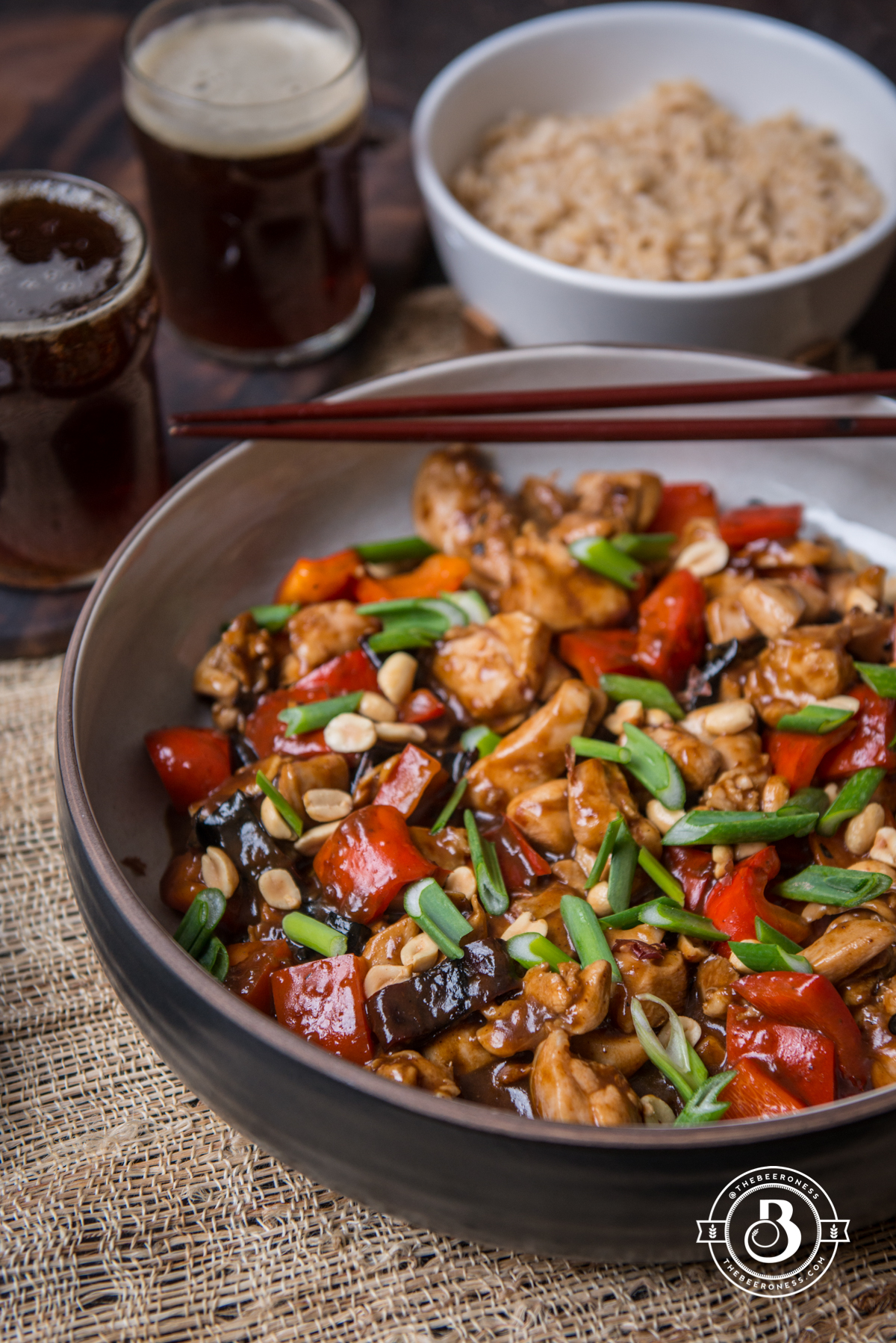 It was fantastic. And by that, I mean, fairly average Chinese take out that had spent zero time in a tin can. I was astonished and vowed to pretty much try anything offered to me from then on. Which probably led to my eating roasted ants in Bogota. Or maybe I just have questionable judgment and a penchant for danger. Either way, I’m all in when it comes to Chinese food and pretty much anything you can serve out of those little white take-out containers. 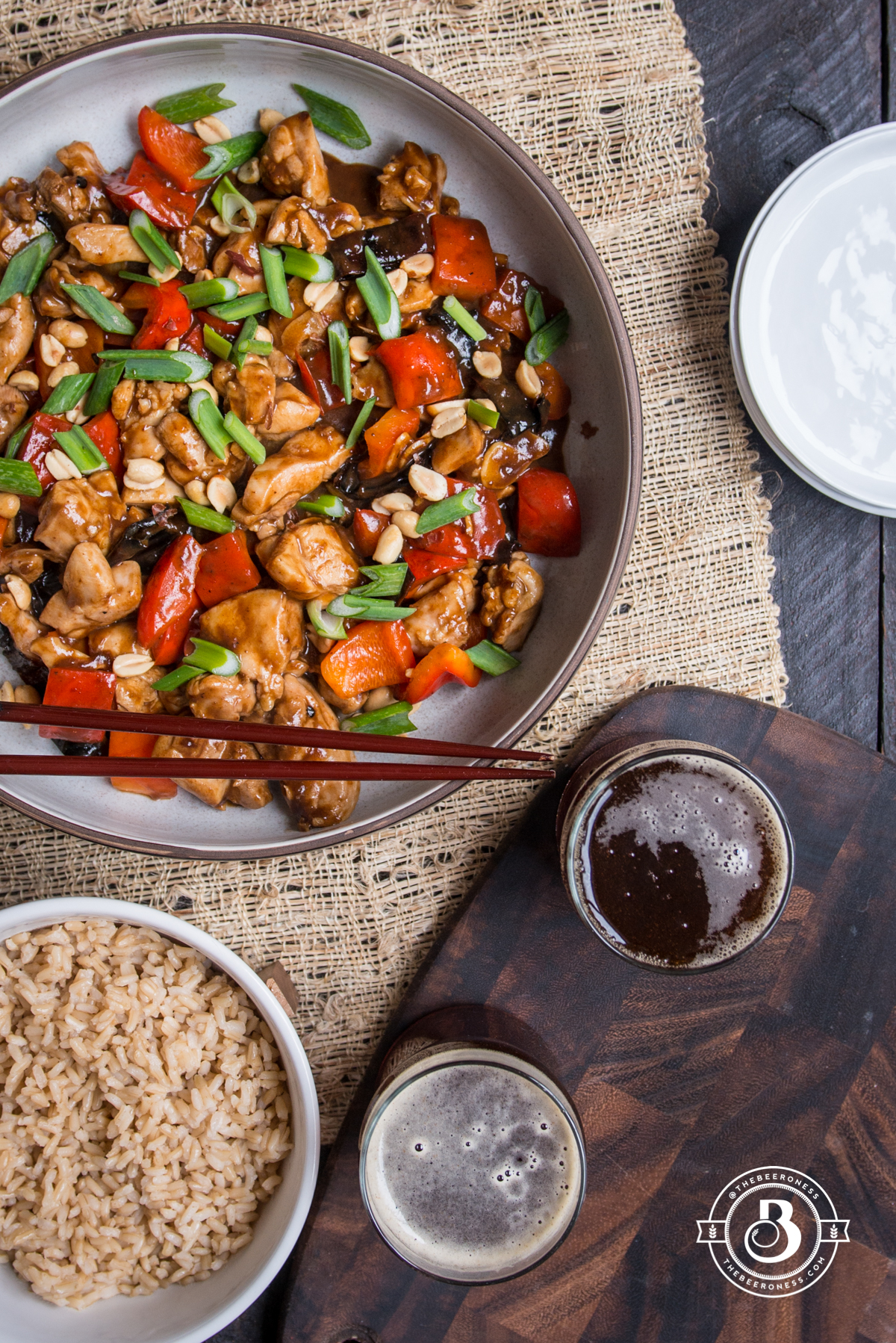 For the stir fry: 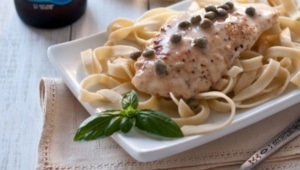 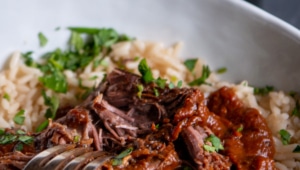 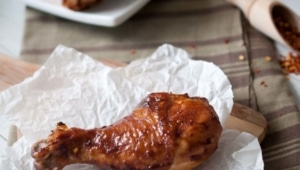 Ugh! I know exactly what you mean by gelatinous Chinese food in a can – we also ate it in my house. This recipe sounds so much better – can’t wait to try it.

This was amazing! I had to make a double batch, it came out a little soupier than intended, but the flavor was perfect. We will make this again.