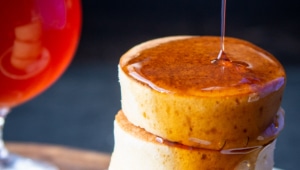 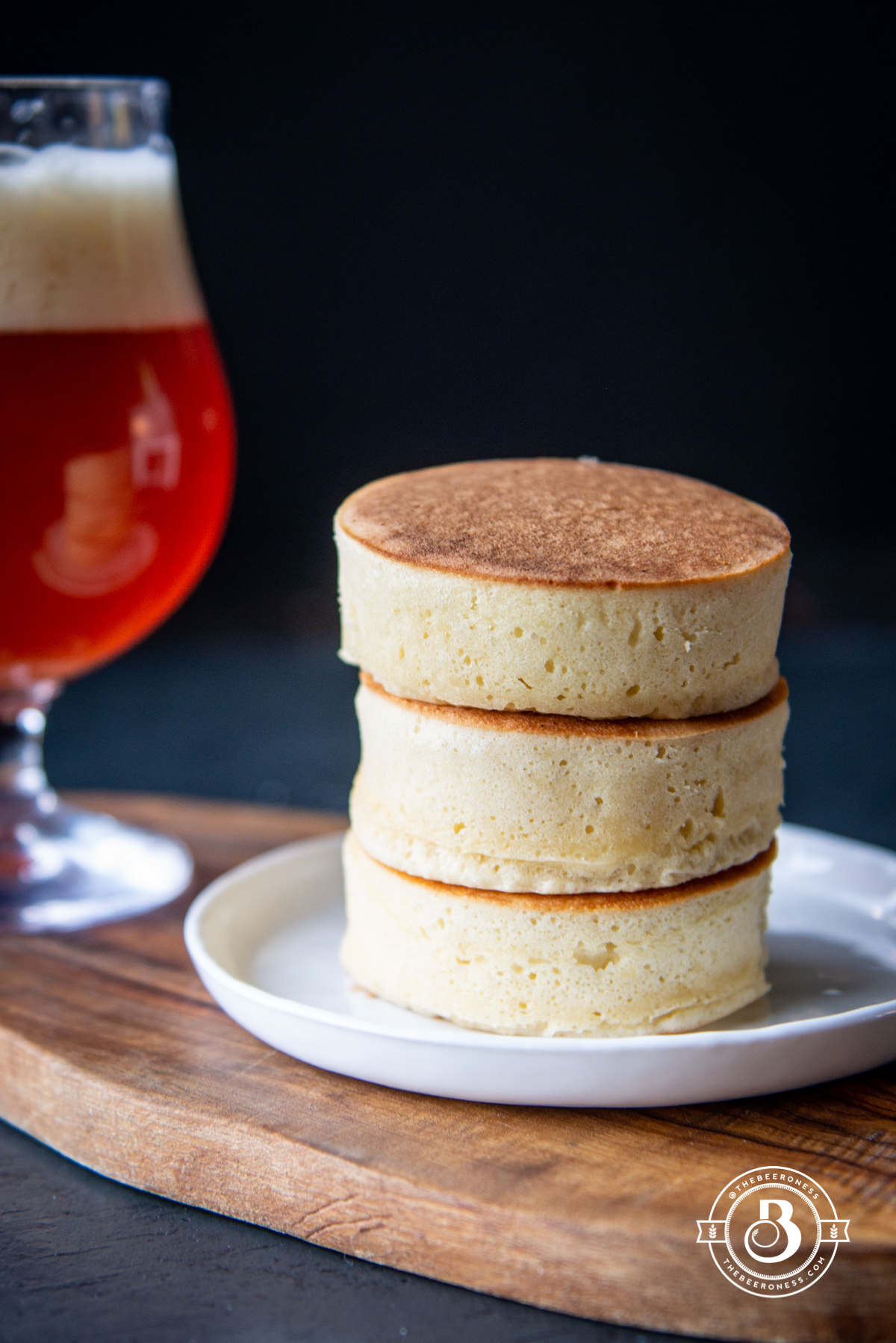 I tried to make this as easy as possible for you. Because I know that although I really like to spend all day in the kitchen, you probably don’t. The first run-through I tried a blender because it’s how I make crepes. I was hoping the blade would blend the egg whites enough to be fluffy. It doesn’t, don’t try it. But the blender batter rose really well and the pancakes were beautiful, but they were tough. You don’t need that.

Then I wondered if I really need to make you whip the egg whites. How necessary is it in this recipe? SO I just mixed all the ingredients in a bowl and hoped it would be fine. And they were. The were just…fine. Better than the blender method but not as good as they could be. You don’t need that either. 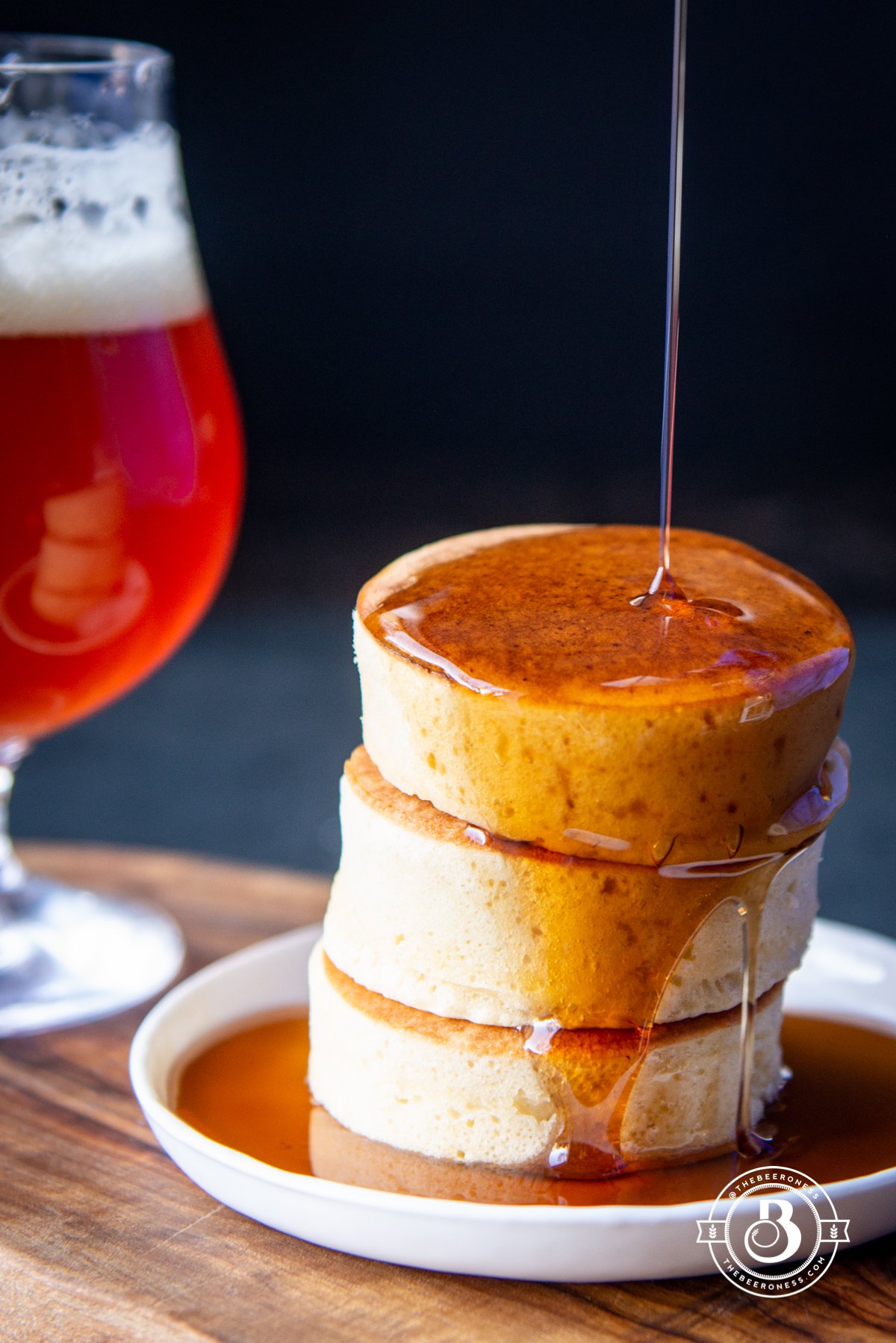 On round three, I made them with meringue whites and they were by far the best version. I know you might be looking at this recipe thinking, "but do I really NEED to whip the egg whites? Like, how much does it matter?" a lot. A. Lot. Trust me, I’m as lazy as the next guy and I wouldn’t ask you to do it if it didn’t matter. Who needs more work and more dishes? Only a person who wants really good pancakes.

I even tested ring-mold-alternatives because I wasn’t sure if you owned a ring mold. Most people don’t, honestly. And I have some options for you. Biscuit cutters will work, and so will all-metal cookie cutters. The only one I had was in the shape of a gingerbread man, and it was unseasonably adorable. A mason jar lid will work, but it’s not ideal, you will have short pancakes. But you will have pancakes, and as they say,  short pancakes are better than no pancakes. They say that, I swear. 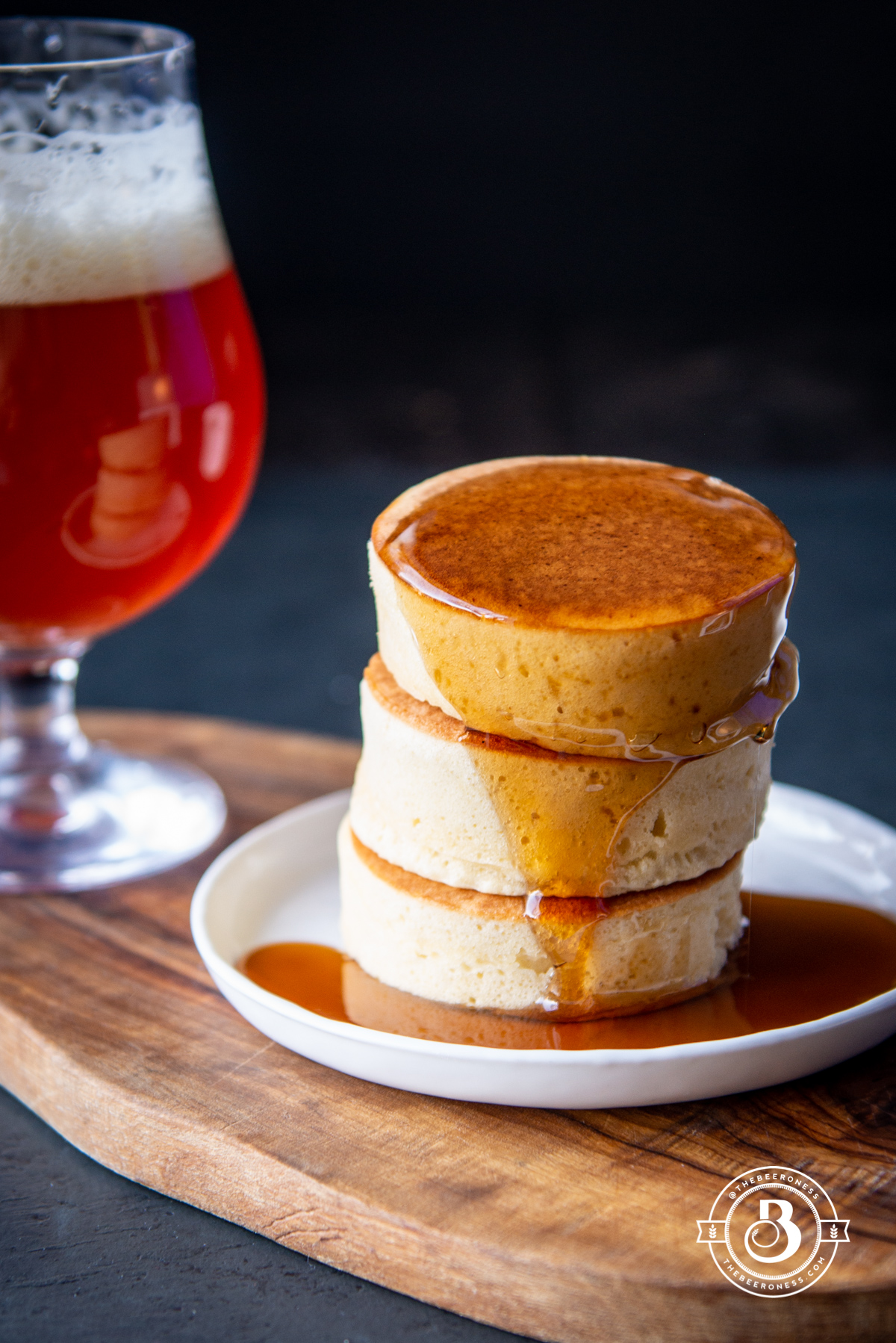 *If you don’t have a ring mold, try a biscuit cutter, a metal cookie cutter, or even a mason jar lid. A mason jar lid is short and the pancakes won’t be as tall but it can work if you have nothing else to use. These need to be cooked slow and low or the bottom will burn before they are cooked through.
share tweet mail 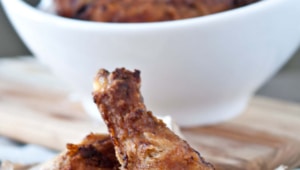 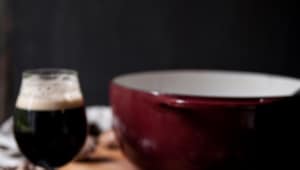 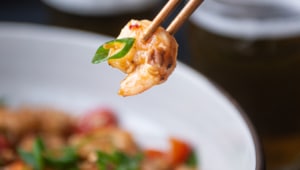 I have used a cleaned out tuna fish can (both ends removed) as a ring mold to make English muffins. Should work here as well.

I’ve heard rumor of this, but never done it. I went to the store and looked at tuna cans to see if I could make it happen. All the brands I found have a rounded bottom so I wouldn’t be able to remove it with a standard can opener. Do you have any advice on how to remove the bottom of the can with a standard opener? or a brand that has a bottom that’s easy to remove?

This I have to try! Thanks!

What about removing the label from a crowler, cutting it in half with metal snips (an Exacto knife would do the trick, too, but more dangerous), then snipping off the top and bottom? You can then cut slits around the perimeter of the top and bottom and fold a small amount of the aluminum down all around to remove the sharp edges.

Also, how do these taste? What does pale ale add to the flavor?

Did you use honey? or it’s use only for photography or decoration.

This was absolutely amazing!!

This recipe looks juicy and yummy.