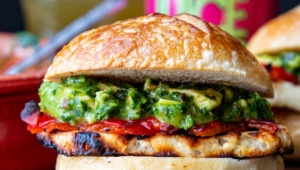 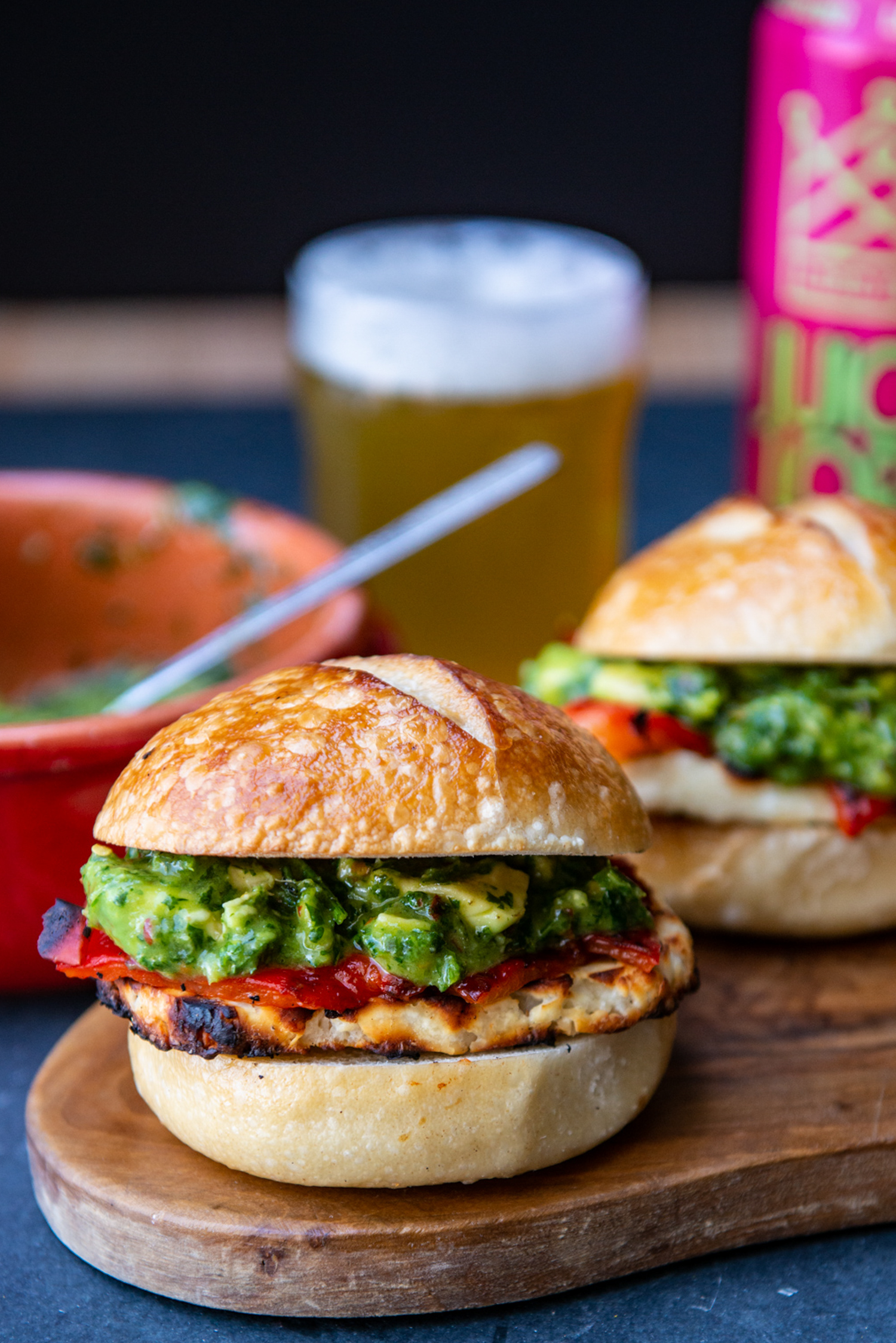 Don’t look at me like that. I know, I KNOW! I grilled another thing. And I don’t even feel bad about it. It’s cheese you can grill (actually grill unlike those misnamed, misleading sandwiches that should be called "pan friend cheese" so no one gets their hopes up).

This is cheese that doesn’t melt so you can throw it on the grill and use it in sandwiches to shock and amaze your friends who will be confused but intrigued. And confused intrigue is the best state in which to eat sandwiches, this is a fact. 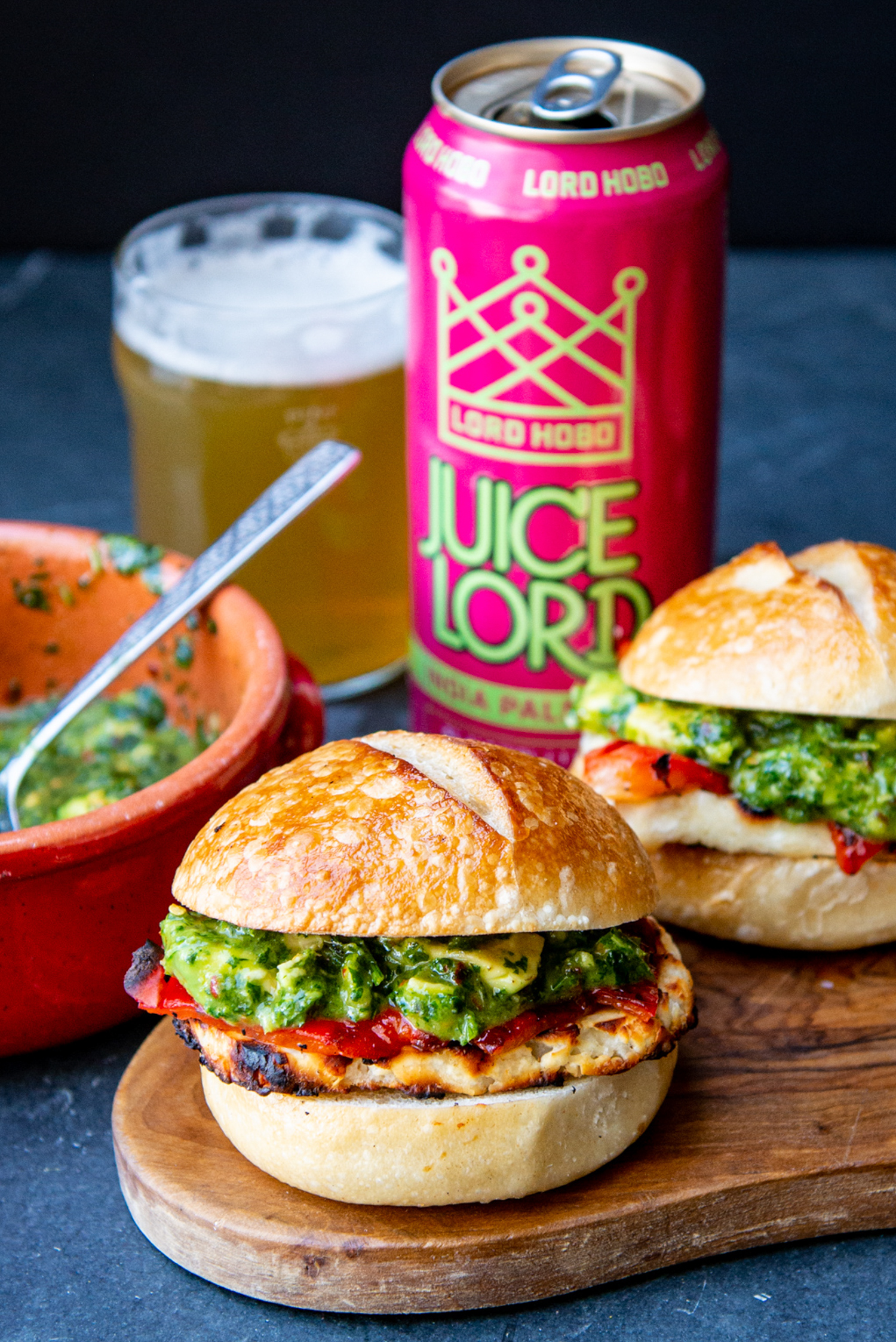 It’s followed closely by perplexed abandon followed by bemused suspicion. Don’t quote me on this, or try to prove I’m wrong, just grill some things that aren’t usually found over an open flame, open a beer, and feed your friends already. It’s the best way to spend an afternoon. 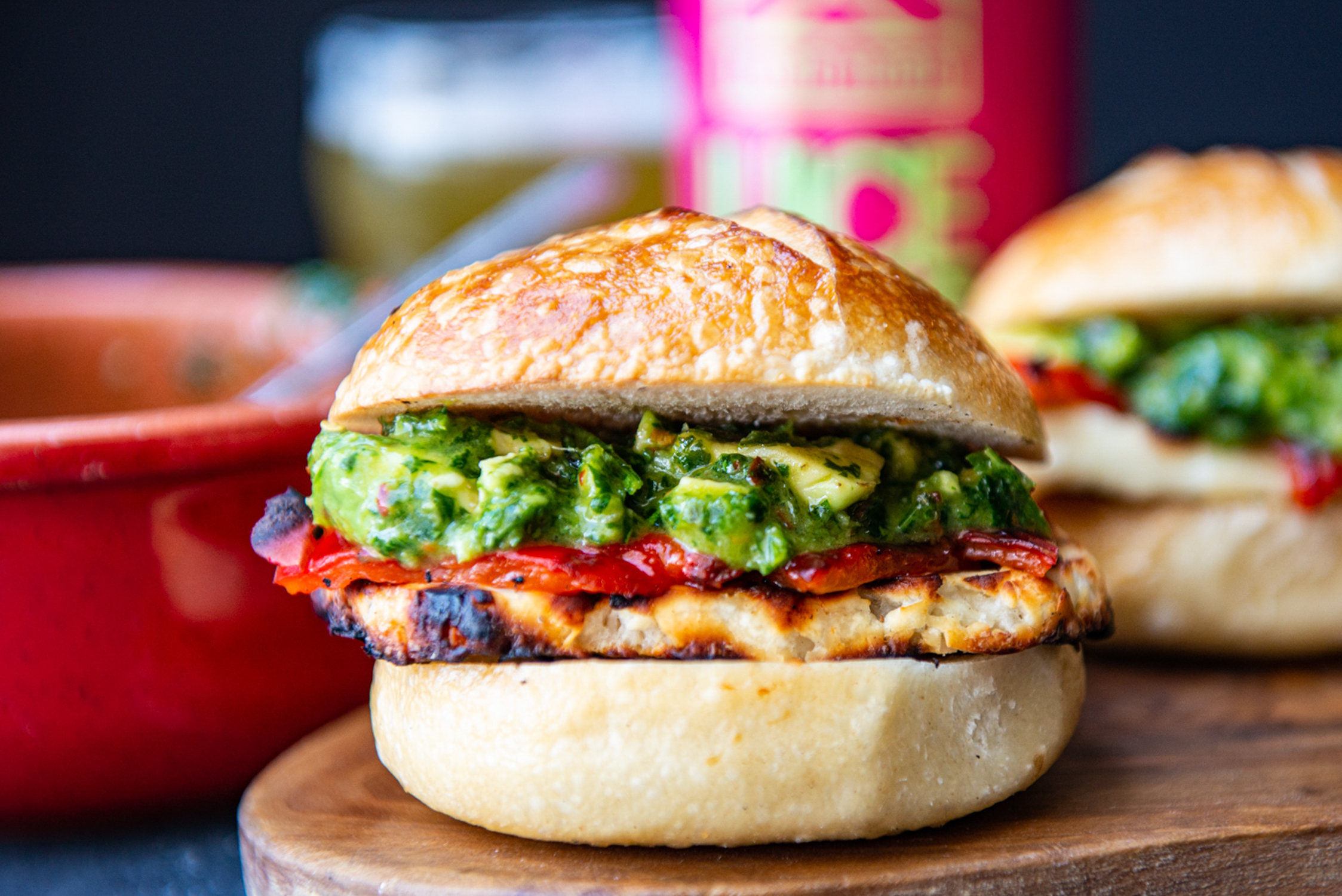 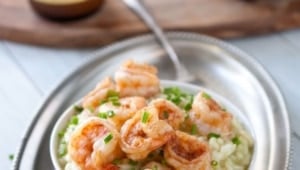 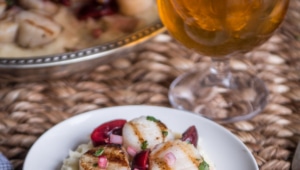