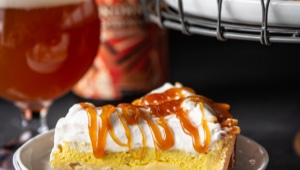 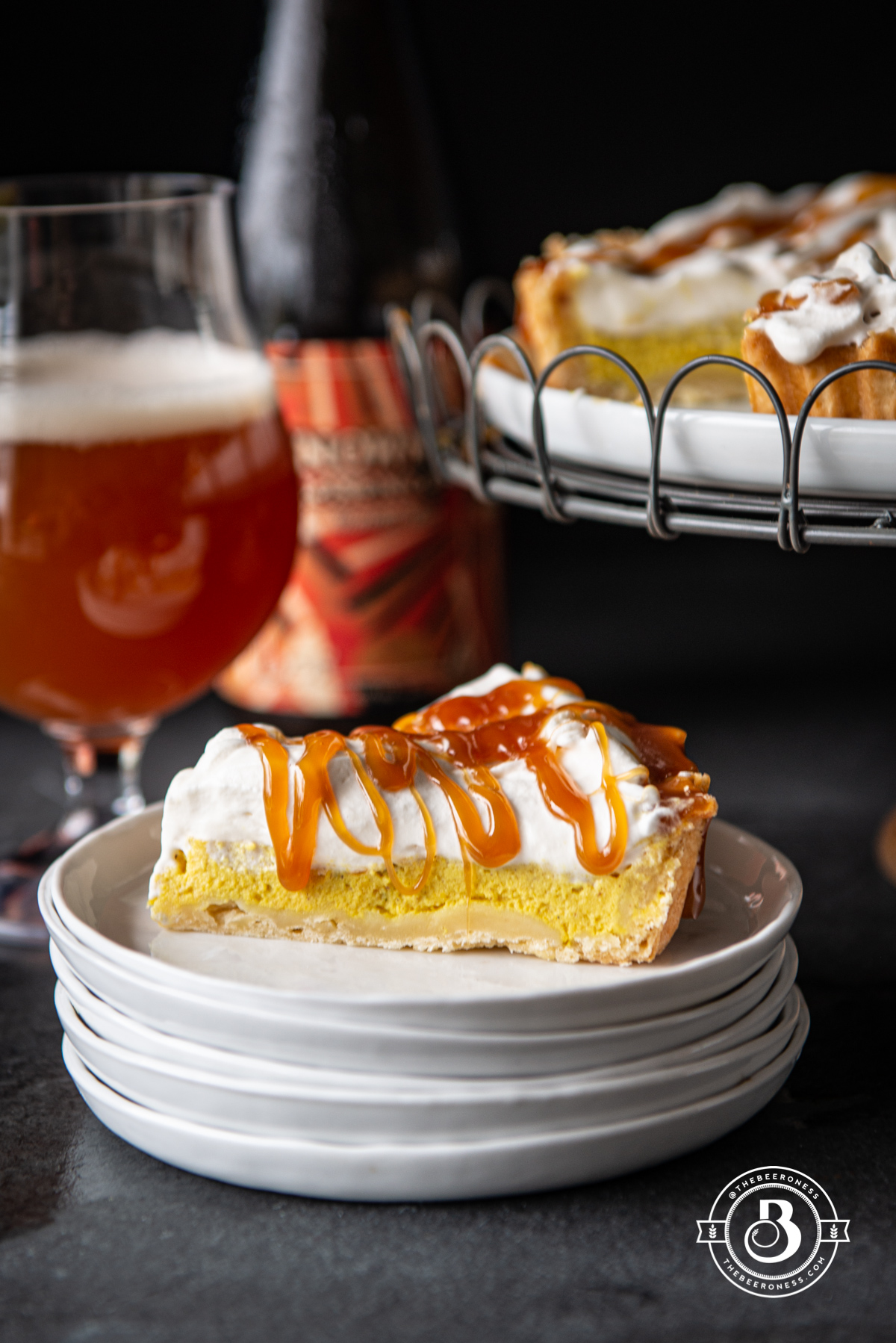 There are two ways to look at the fact that I took one of the healthiest drink trends and beered it up. First, some of you might eye-roll this and wonder why I’d add sugar and delicious beer to Golden Milk when most people drink it for all the health benefits.

Others of you (otherwise known as: my people) will look at a delicious tart filled with spices and beer and other such things and think how awesome it is that something this delightful also has health benefits. Glass half full, tart half healthy. It’s all in how you look at it. 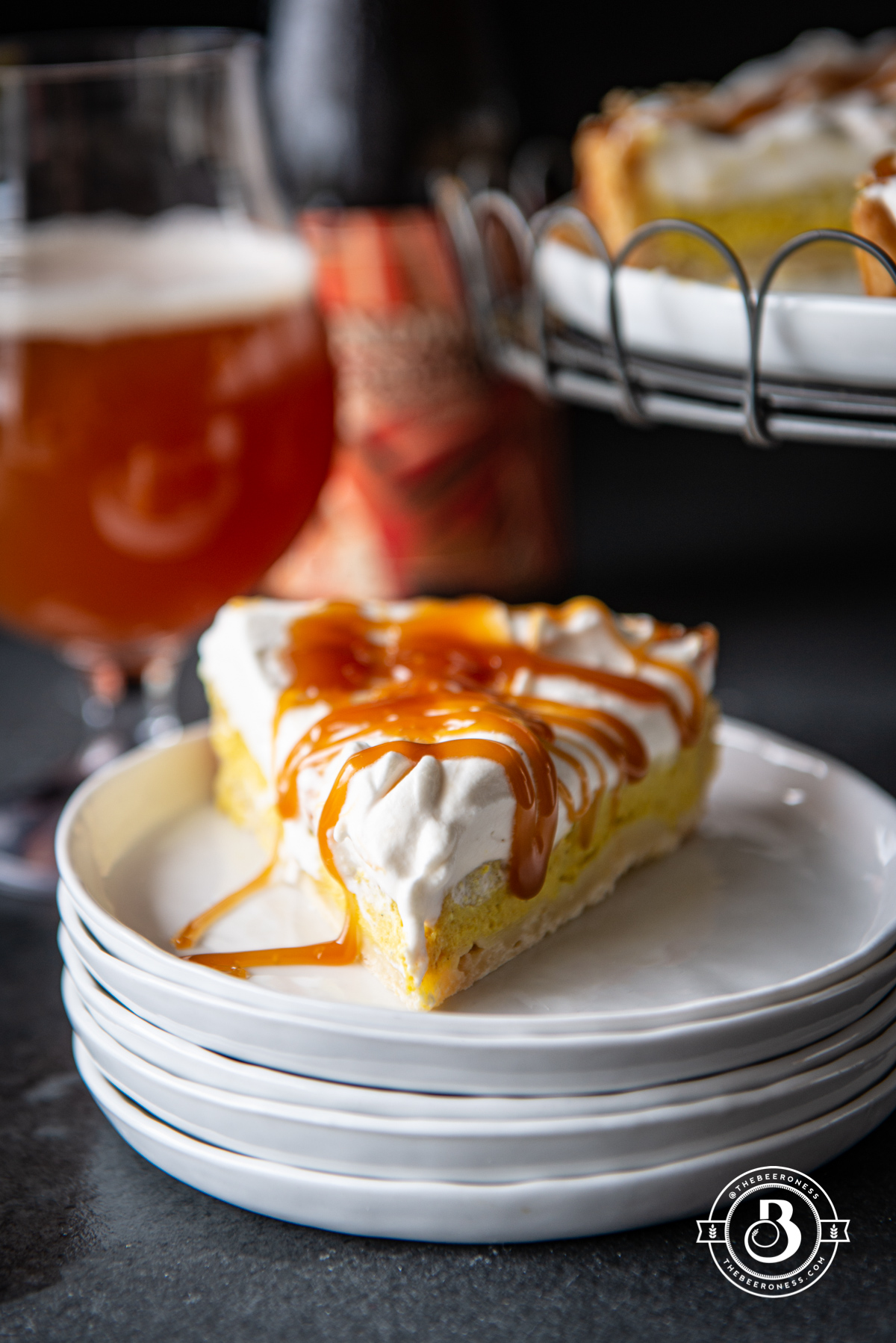 I didn’t really care about golden milk for its health benefits, I care because it’s yummy. It reminds me of a vanilla churro in liquid form and turmeric is a vastly underused spice in American cooking. Also, I like to think that it balances out the beer in a way that gives me a net zero when it comes to bad stuff. Don’t question this, just pick up a fork. It’s better that way. 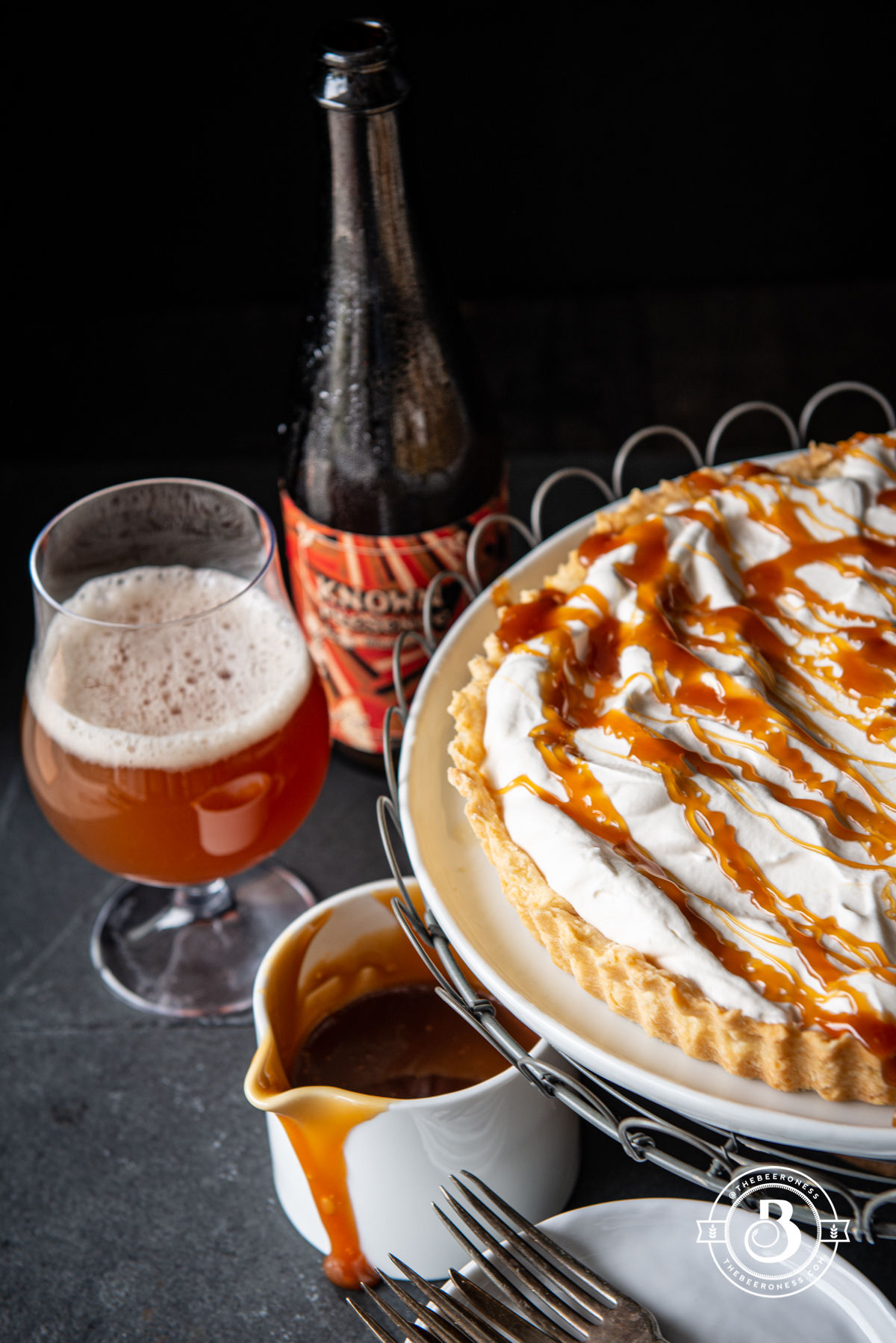 For this tart I really needed something malty, something too hoppy would just bulldoze those lovely golden milk flavors. I used Known Presence, a Belgian from Von Ebert Brewing out of Portland Oregon, a beer that worked well in the recipes as well as paired with the recipe. It’s all about harmony. 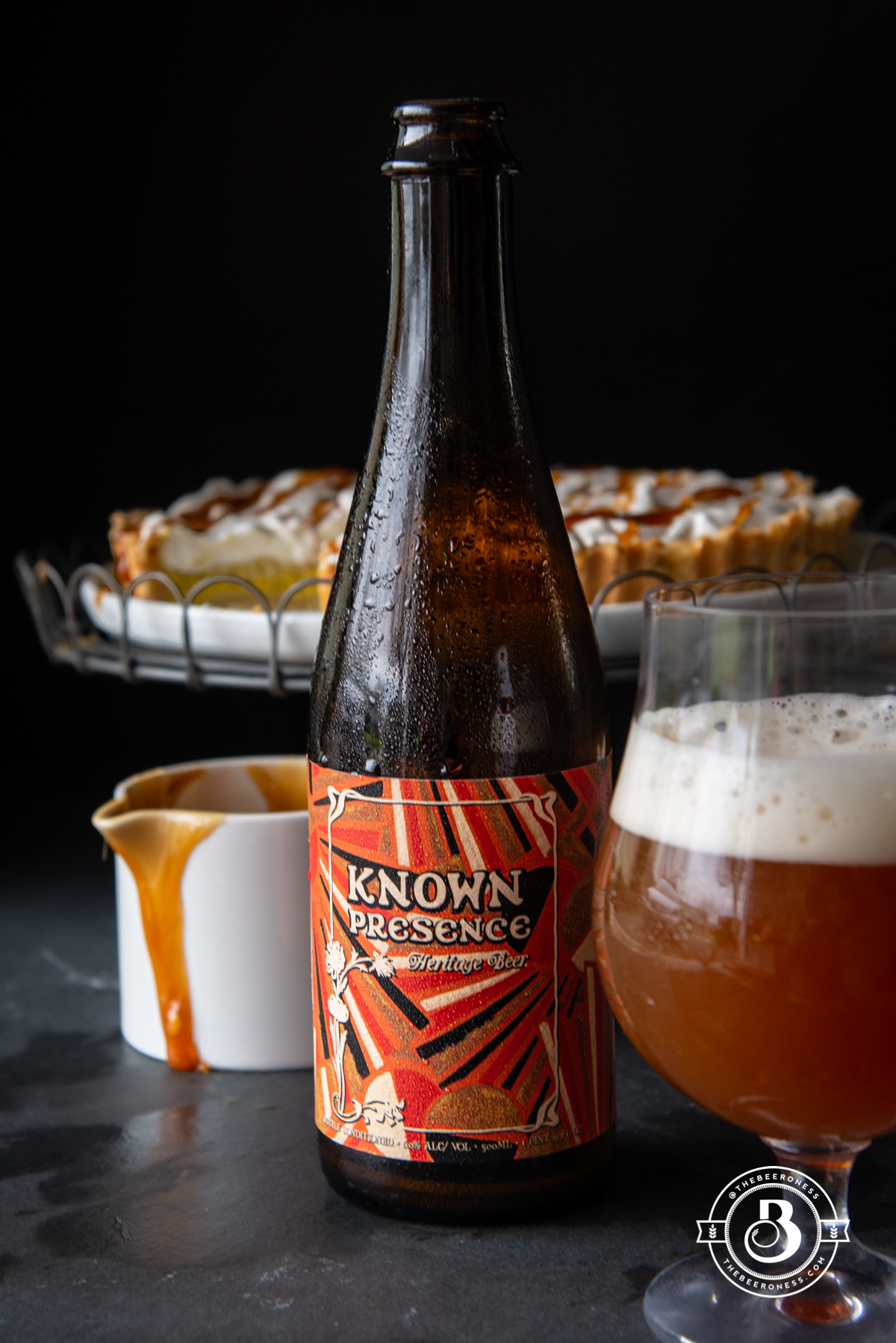 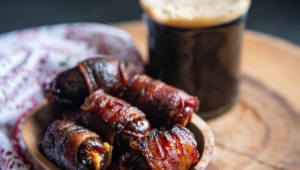 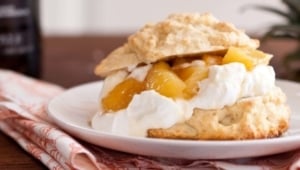