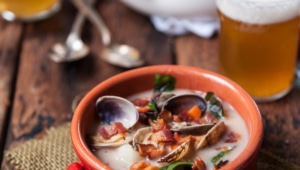 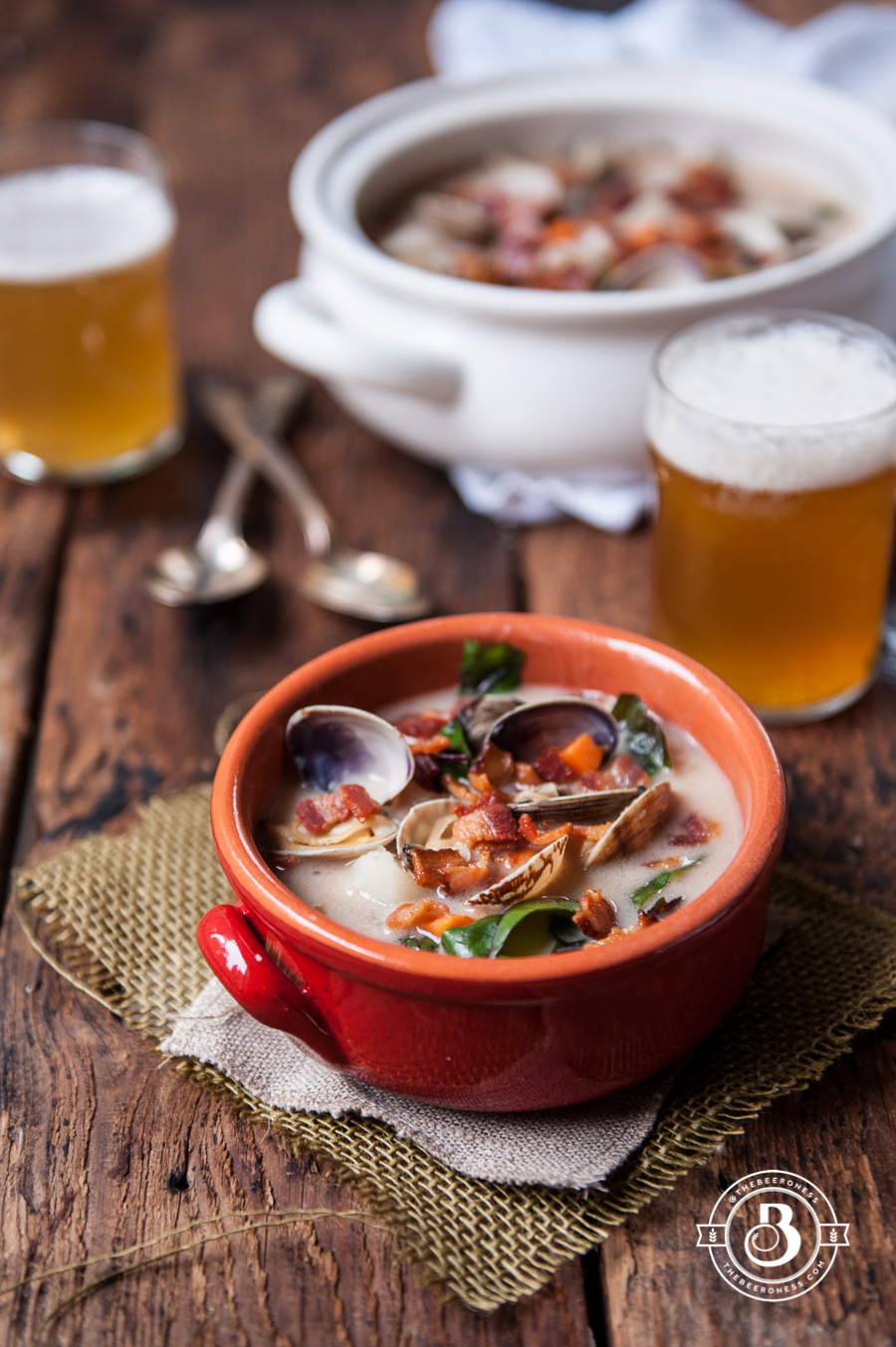 I remember the walls were dirty. Before he tried to push the glass table through my torso, I could only focus on the stains spread like a grease constellation across the Navajo White walls of the government subsidized apartment I was trapped in. His mom’s girlfriend wrapped her dark, sinewy arms around him, pinning his arms to his sides. Their tandem screams, dulled by the shock that had numbed my brain, tumbled together like puppies rolling down a hill…

I have these narratives rolling around inside me, fighting to get to the surface. They wake me up at night. Sentences form out of nowhere that take me back to a forgotten time and place.

Mostly, it’s repressed memories from my days in Hollywood, and the times I worked with gang members in South Central Los Angeles. It’s parts, mostly, of experiences I can’t remember entirely. Feelings searching for words. But the thing is, experiences are made up of an amalgamation of your senses. It’s a big ball of touch, smell, taste, sight, and sound. Words don’t fit well in that sensation cocktail. Even when the words leave me, I know they are so small, so inadequate. But it’s all I have. It has me, more than I have it. I’ll never claim that editing and technical writing is my calling in life, it’s always been a struggle.  But creative expressions via words and images has sucked me into it’s undertow.

So, please. Give me a pass when the verbs and tenses don’t stand in a perfect line, and typos come en masse. I’m trying to turn feelings into words, and there is only one part of that I can do at a time. 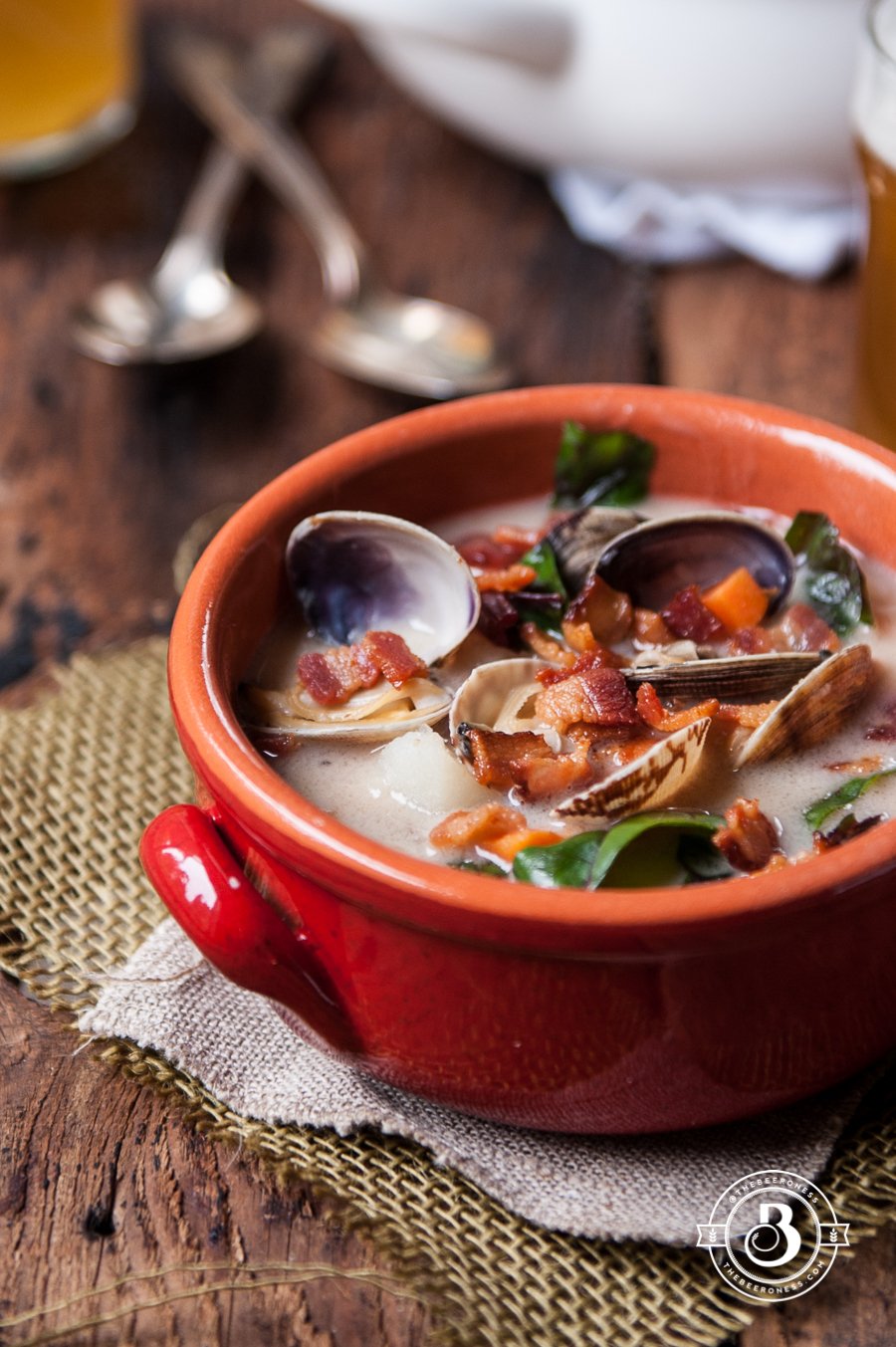 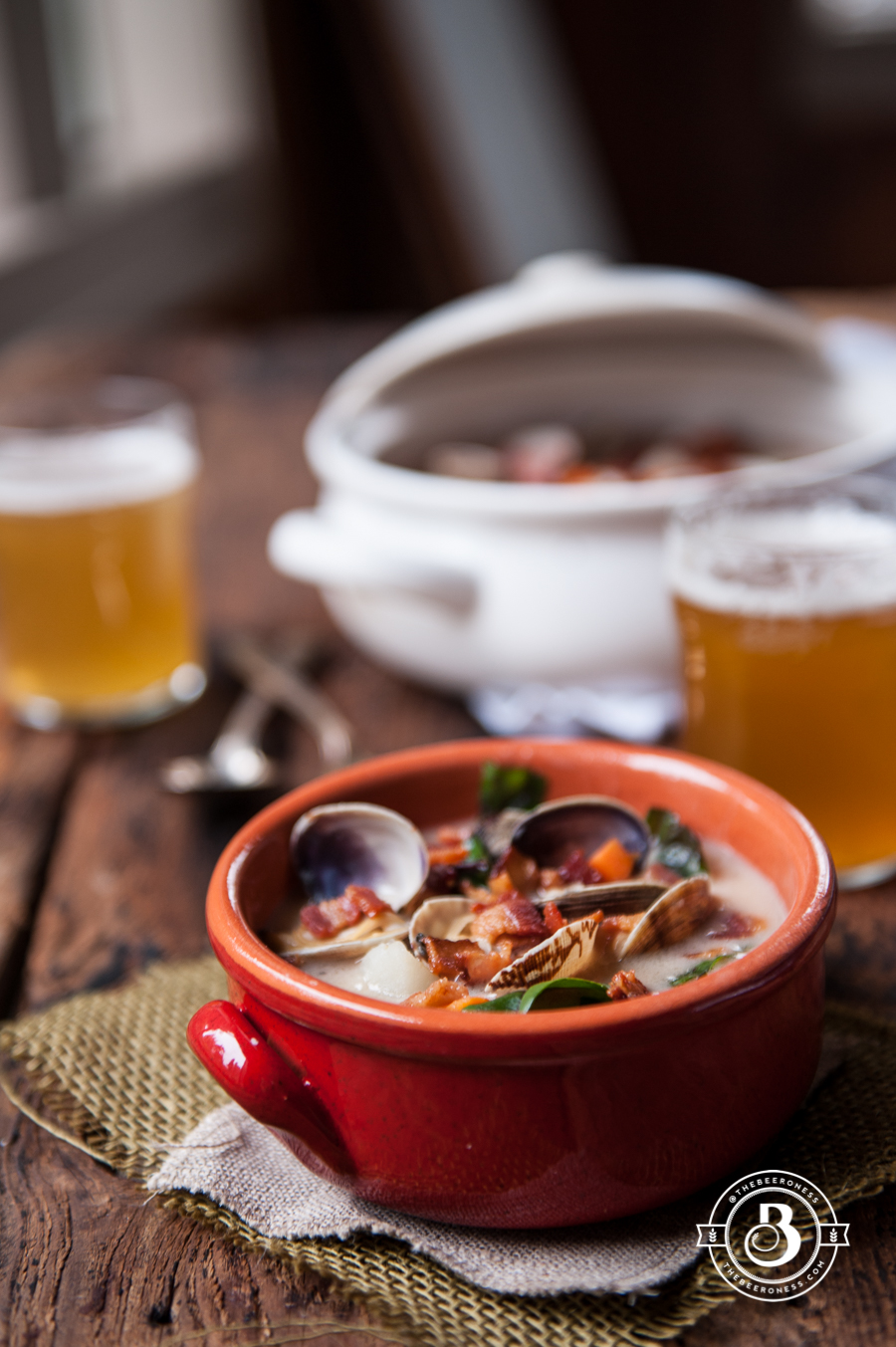 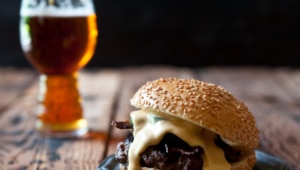 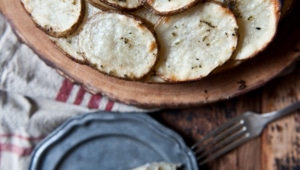 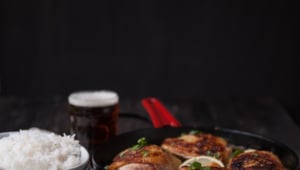 Mmmmmm, clams are one of my favourite ingredients since I ,discovered,
them few years ago. Every meal have been a celebration form my taste buds 🙂
I have cooked few myself but never tried beer or coconut milk with them – thank you
so so much for the inspiration and recipe! 🙂
xx