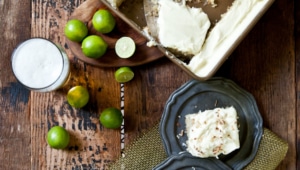 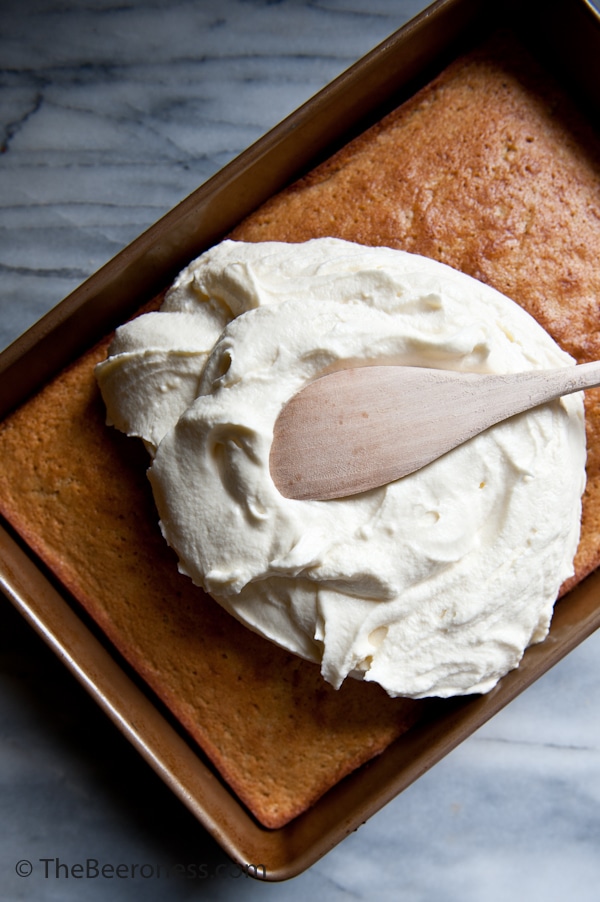 Craft brewers have pushed the limits of what these two can do, bringing us remarkable examples like Festina Peche from Dogfish Head, and Orange Wheat from Hangar 24. Those brilliant brewers make beer with watermelon, cherries, marionberries, and pretty much everything else they can get their hands on.

It’s evidence of what beer can do, what it’s capable of. Think for a second of the first beer you ever tasted, probably a pale lager poured from a keg out of the back of a pick-up truck. The flavors in that beer were small, a ground floor offering, a beer made to vaguely satiate the masses. Craft beer being made now is being made to get people excited, make us think. Love it or hate it, it’s beer you remember. 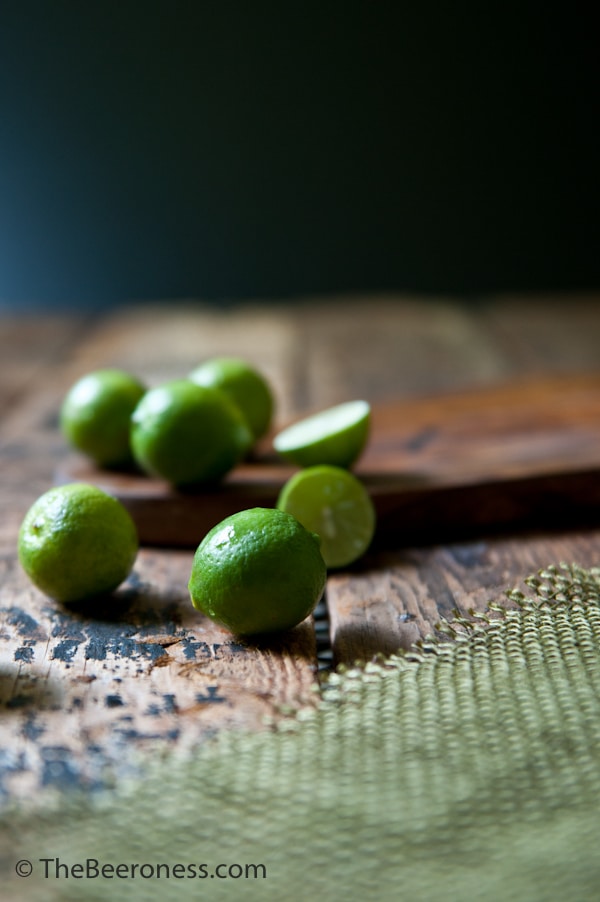 It’s why beer and food go so well together. It’s the only alcoholic beverage that’s made with just about any ingredient in that meal on your plate. It was only a matter of time, and dozens of brilliant brewers, before beer and fruit started to make sense. And that was only the begining. You should see what those brewers do with chai, and chocolate, and carrots, and everything else you can throw at them. 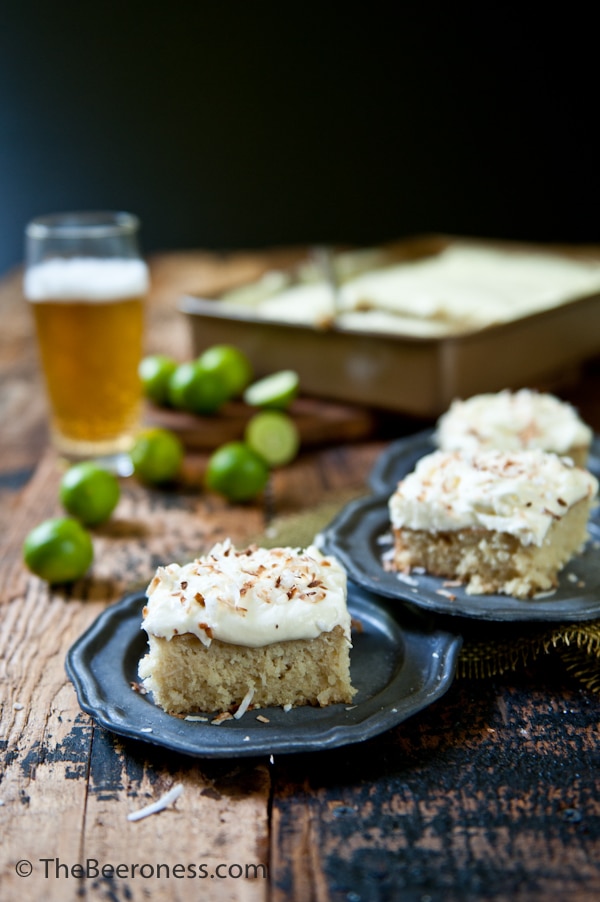 For the Cake
For the Frosting: 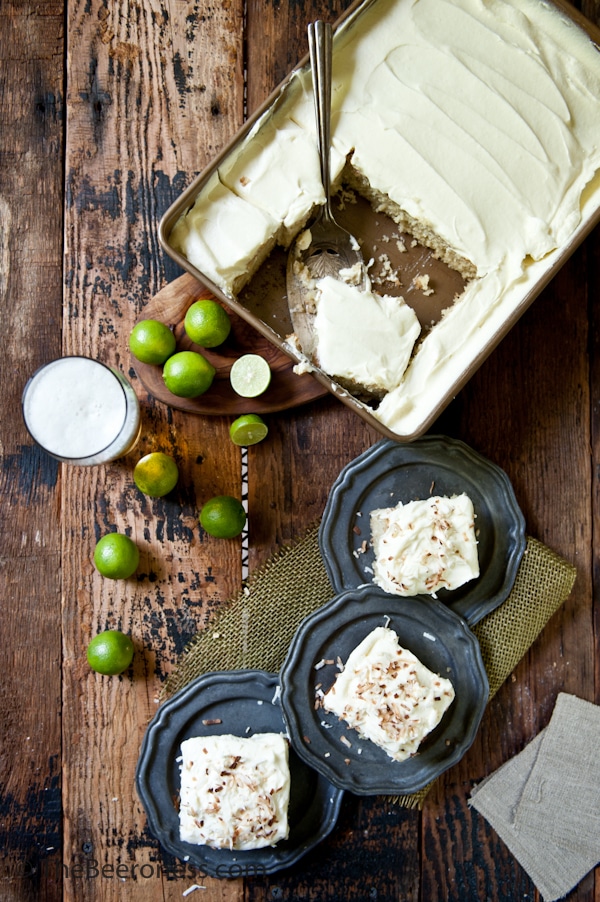 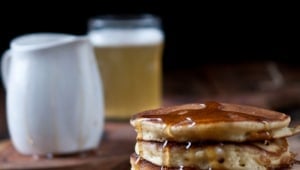 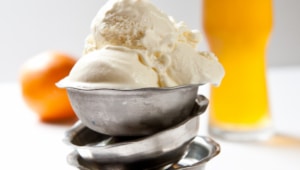 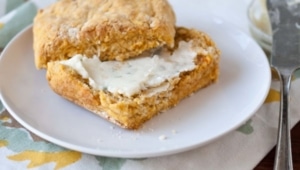 That frosting sounds unreal!! I love the pale ale and lime combo!

The recipe sounds delicious, and I’m excited to try it. But please please please get someone to proofread your posts. It’s *sordid* past.

Thank you. If you find errors, let me know. Clearly proofreading isn’t at the top of my skills set.

This sounds perfect for summer! I used to despise fruity beers, but I agree – there are some much better ones out there now, thankfully!

Mmmm, this looks fantastic Jackie!! I’ve never tried beer with coconut, but I like the idea.

This looks fabulous!! Absolutely love the choice of beer for the topping!

I love every word in that title – this looks amazing!

Oh this looks divine. I can taste that delicious combo right now. I’m totally making this next time I need a cake. Or just 'cuz 🙂