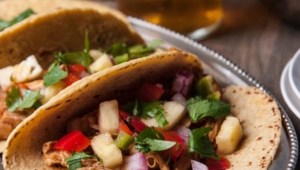 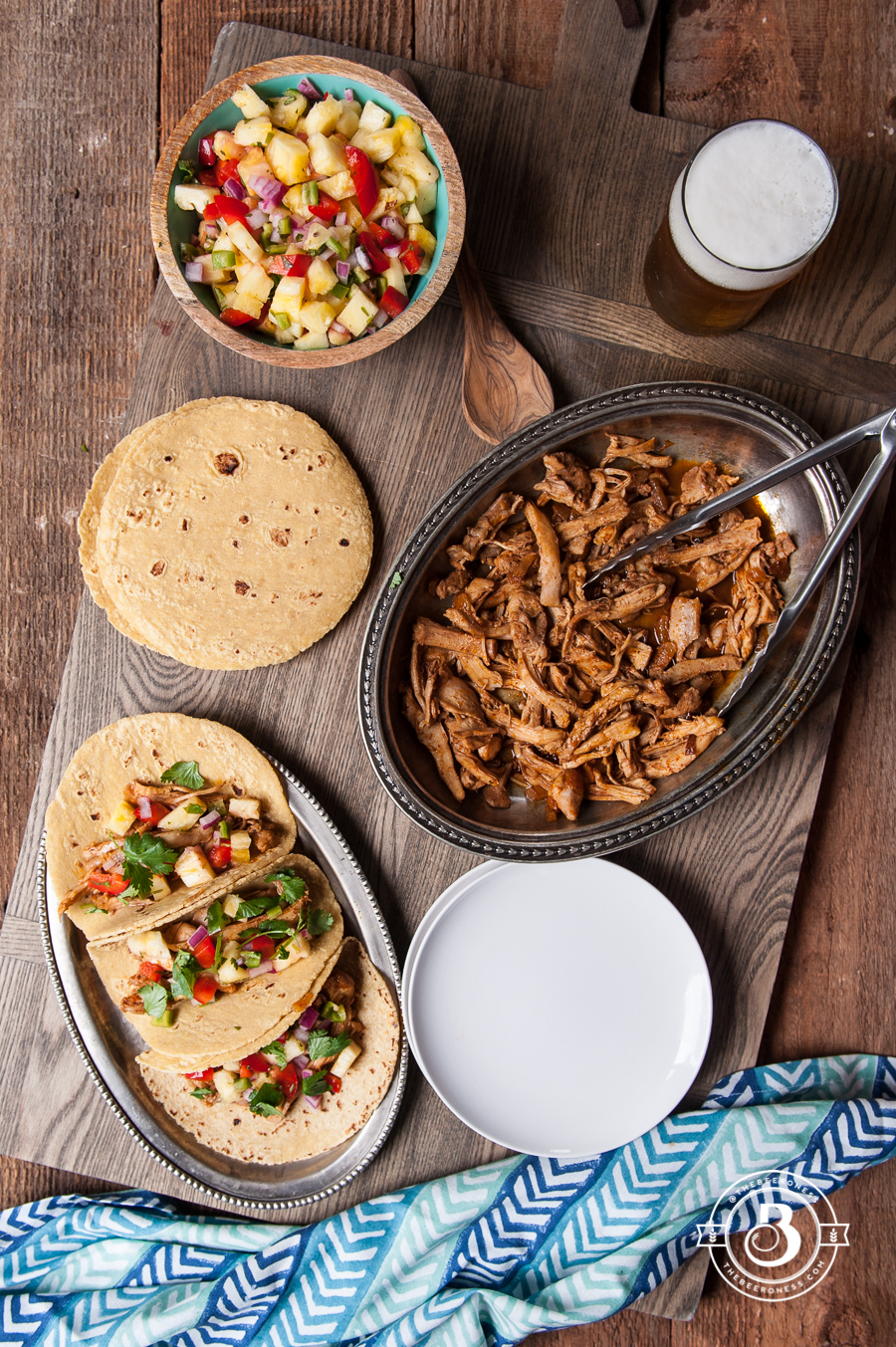 Stocking a beer tub for a summer party is as important as planning the food. Beer sets a tone and fuels conversation.  It’s as much about offering your friends their favorites as it is about introducing them to new ones.

When planning the brew menu keep in mind the types of drinkers you’ve invited as well as how far you want to push their palates. Offer your guests safe choices, slight pushes in new directions, and a few more extravagant options for the fearless few who want to try something new.

Keep in mind that while you may be drawn to the bold punch of a triple IPA, don’t forget that long summer parties pair better with lower alcohol session ales to keep your guests (or yourself) from becoming a cautionary tale or a viral YouTube video. Keep most of your offerings below 6% ABV to help your guests stay in control.

Wheat beer: This is an important addition to your beer tub. The low hop profile is perfect for the "craft beer is too bitter" guy. Most wheat beer is very low on the bitterness scale and a common gateway for those new to craft beer. Wheat beer is also insanely drinkable and pairs easily with a wide array of foods.

Pilsners: Pilsners are having a moment in the craft beer scene right now. Pilsners are about balance, no one ingredient takes center stage. They are hoppy but aren’t the hop bombing  IPA’s or the malt saturated Belgians on the other end of the spectrum. Pilsners are a crisp, drinkable introduction to hops with nice carbonation for summer drinking and burger eating. They are also the perfect way to show Macro Beer Guy that he might actually love a crisp refreshing beer that has a kick of flavor to it.

Session IPA’s. Given that you’ll be the host for a mass beer consumption, you should be mindful of ABV. While many-a guest might scoff at the 4% brew, and feel a manly surge of testosterone when he cracks open a 12 % beast, you know he needs to get home intact. Session beer (beer that has less than 5% ABV) has so much flavor no one will miss the alcohol, or the obnoxious behavior as a result.

Classic Pale Ales. These are the standards, the beers that got us into craft beer. The ones that make us nostalgic and are easy to share. It’s hard to fill a tub without a few of these in the mix.

Sour & Wild Ales. Love ’em or hate ’em, sours are part of the conversation and a rapidly growing style in today’s craft beer market. Grab a few for your guests, you’ll never know who is going to love them, maybe even you. 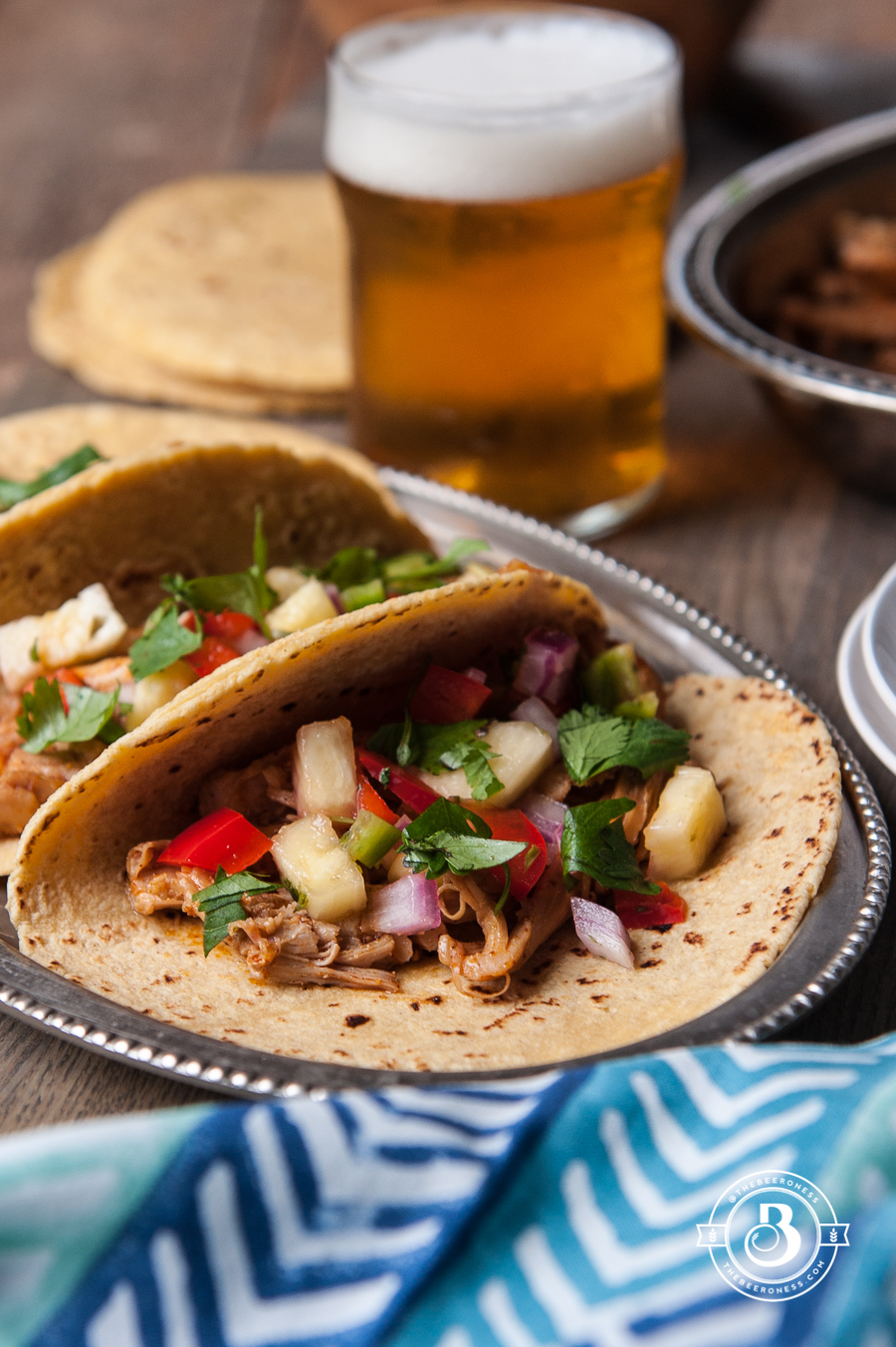 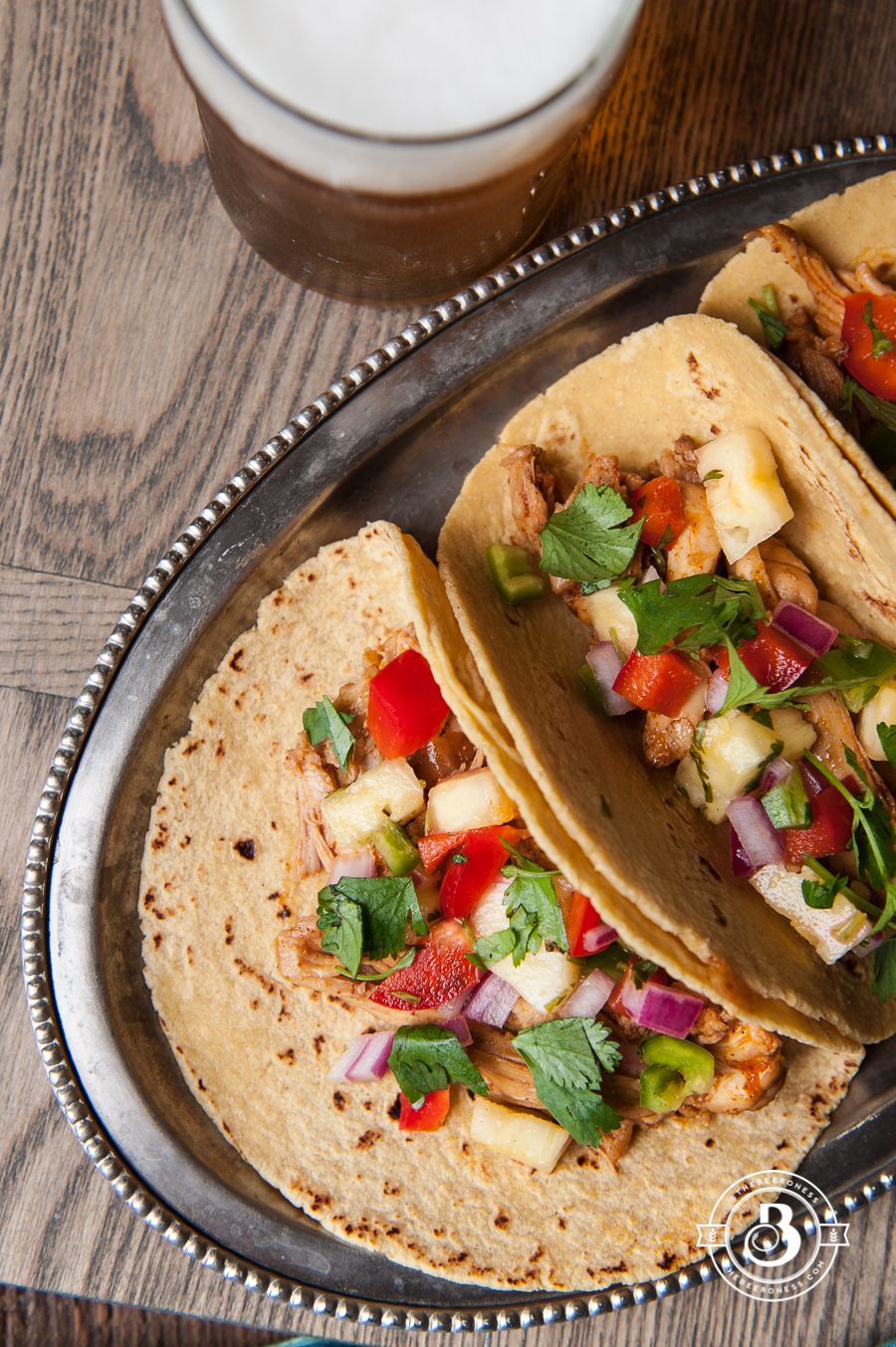 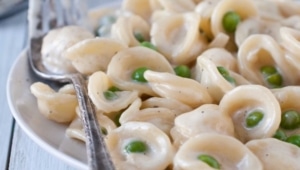 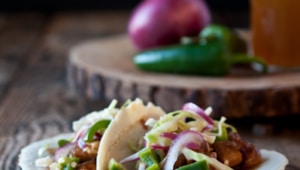 Chili, beer, tacos and a delicious salsa- all of my favorite things in one bite!! These looks SO stinking delish!

Thanks! It’s hard to go wrong with beer and chicken 🙂

Thank you for this list! I am always in conflict about what to offer besides what I like! I will keep this list handy for sure.

I was looking for a new recipe and this one looks yummy! Can’t wait to try it.

Also really cool pointing out different style of beer to offer for bbq/social gathering that tend to be low in alcohol. I’m finding myself more and more partial to those.

Aaannd…. I would be that guest that likes sours. It was the first beer I ever liked!

We LOVED this recipe! We used breast (because that’s what we had), and oh my, it was good. We’re getting 6 servings from one batch (we eat smalker servings).

When we made thins we actually cooked 6 breasts, and there was enough of the sauce to submerge all the meat for the poaching stage.

We’re freezing all the extra meat, and I’m looking forward to having this again down the road.