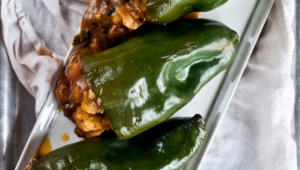 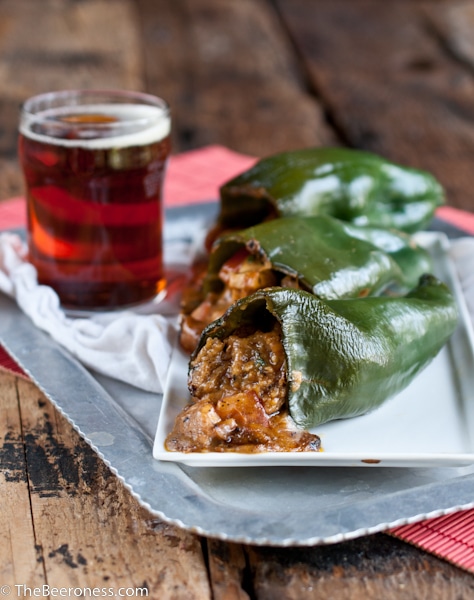 When I was 19 I thought it was a great idea to drive a 20-year-old Ford Bronco nearly the entire length of the 5 Freeway to be my primary means of transportation.

Slow, old, unreliable, often ticketed, frequently towed, it didn’t end well. I was broke and had barely enough money to fill the gas tank, let alone maintain it. Which lead to finding creative ways to deal with the mechanical issues that arose. When one of my headlights went out, I discovered that the brights still worked just fine. So I never turned them off.

Late one night, headed to Hollywood on the 101 I was behind a well cared for vintage Cadillac, my brights reflecting off his rear view mirror. He slams on his breaks, skids slightly towards the median. I do the same. Luckily the breaks on the Bronco were still going strong and I stop inches from his bumper.

In the middle of late night Los Angeles on the far left lane of the freeway, he gets out of his car and heads toward my door, cars whizzing past us at 70 miles per hour. I was too close to him to drive around, just inches from his bumper. As he gets closer I can see he is still wearing dark sunglasses, the stems tucked under his red dew rag. I can’t see his eyes.

He walks to my window and motions for me to roll it down. As I crank the window down, heart racing blood pumping in my ears, he pushes his black and white plaid shirt back, just the top button is buttoned, the rest open. He puts his hands in the pockets of his black Dickies pants and I can see his white tank top and the butt of silver pistol in the waist band of his pants. I know instantly that he wants me to see it. 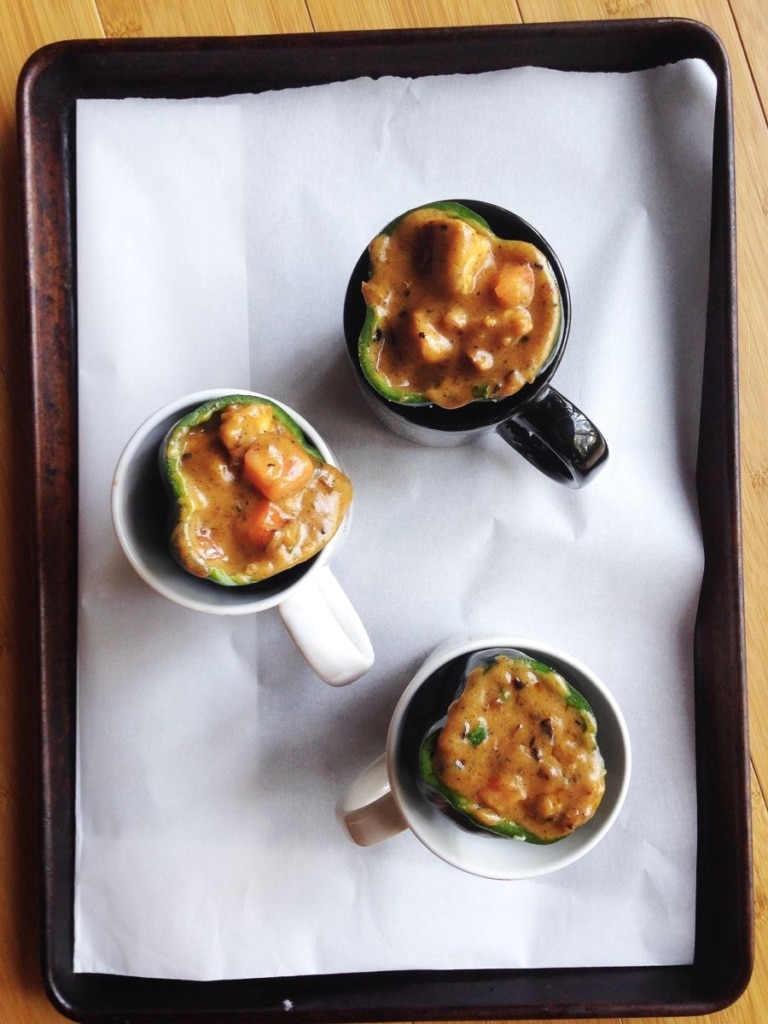 "Your brights" he says, swaying slightly so that I can see the light reflect off his gun. "They are on."

"You need to turn them off."

"Ok. Yeah." I’m shaking. I reach up and switch them off, my left headlight going dim completely.

"Thank you. Have a nice evening." He waits a beat before smiling, covering the gun and walking back to his car.

Nothing really happened, but I was shaken. I immediately got off the freeway and stopped at a roadside taco stand to catch my breath. And I asked the lady behind the counter the question I always ask at a new place, "What do you eat?" She said she eats the stuffed peppers. They aren’t on the menu, but she’d make them for me. I was grateful. I never ended up making it to The Troubadour that night, but those stuffed peppers were worth it. 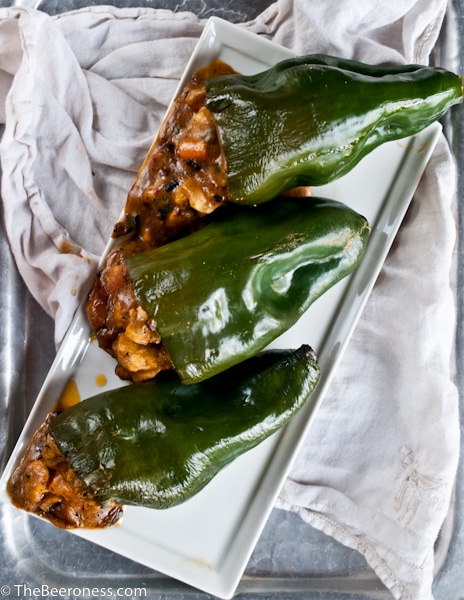 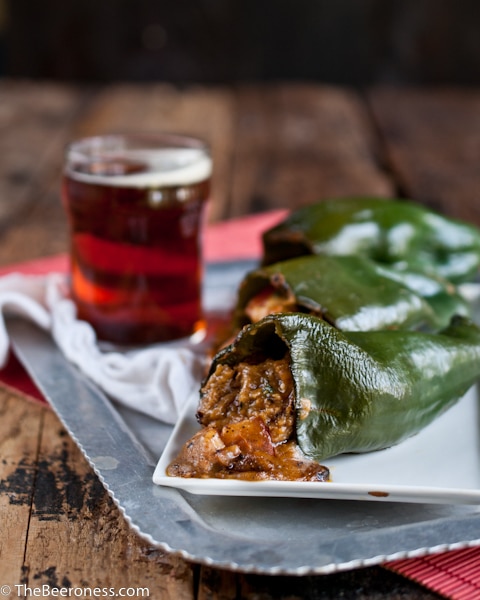 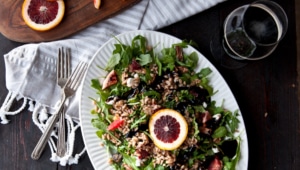 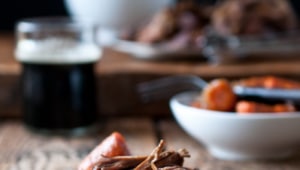 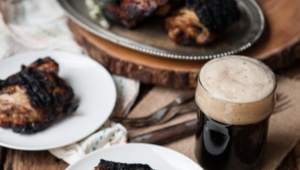 I think that would have scared me to death as well, especially with the gun. Great story! Love these stuffed chilies…looks so delicious!

This is a great beery spin on a classic, YUM!

Oh my god, this looks amazing! Stuffed peppers with chicken, cheese, and beer?!

Not sure there is a better looking stuffed pepper out there! Love the mug tip too!

wow, what a harrowing experience! 🙁 Glad you got out ok AND with a new food idea! 😉