Candy and Beer Pairings That Will Rock Your Party 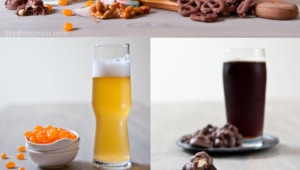 Candy & Beer Pairings that will rock your party. Two of the greatest guilty pleasures in this world are candy and beer. With the extensive data base of flavors that craft beer has to offer, it’s easy to find the perfect beer to pair with any candy you can manifest. Earlier this year I helped Jelly Belly get the word out about their new Draft Beer Jelly Belly jelly bean, an easy task given that beer and candy make easy playmates.

When it comes to pairing the two, there are just a few small guidelines to keep in mind. Rules don’t exist, if you like it, it’s a good pairing. There are a few things to keep in mind when you decide which beers to drink with each candy.

Consider intensity. IPA’s are a big strong beer with a huge flavor presence, necessitating a candy that can take a punch. Pair an intense beer with an intense candy, it’s a lot of fun to experience two high flavors duke it out.

Consider flavors. Every beer and every candy has a dominate flavor. Think of the dominate flavor in the beer and the candy, is it lemon? Chocolate? Caramel? Peach? Can you picture those two flavors meshing well?

When pairing beer and candy, pick two options and try them both. Go with your gut. Which one makes you want more? Even if it doesn’t make sense, that’s the one you want to serve.

No matter what you end up with, you’re still drinking beer and eating candy, there are no losers in that game. Have a great time, drink some great beer and don’t forget to share.

Check out my recommendations on How To Throw A Beer and Chocolate Party. 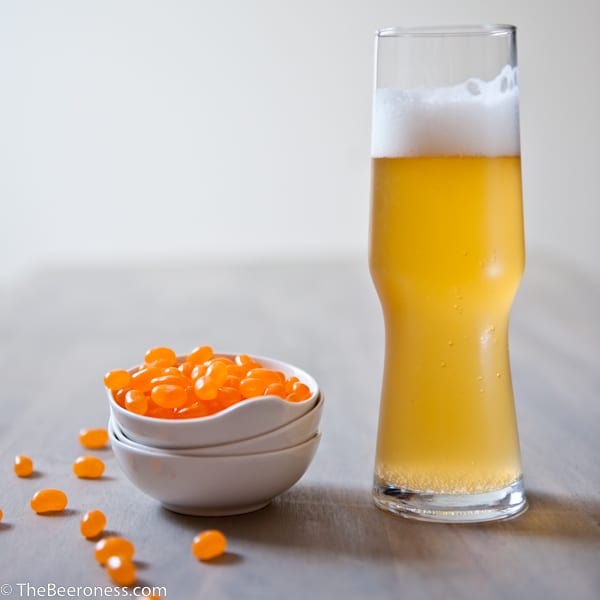 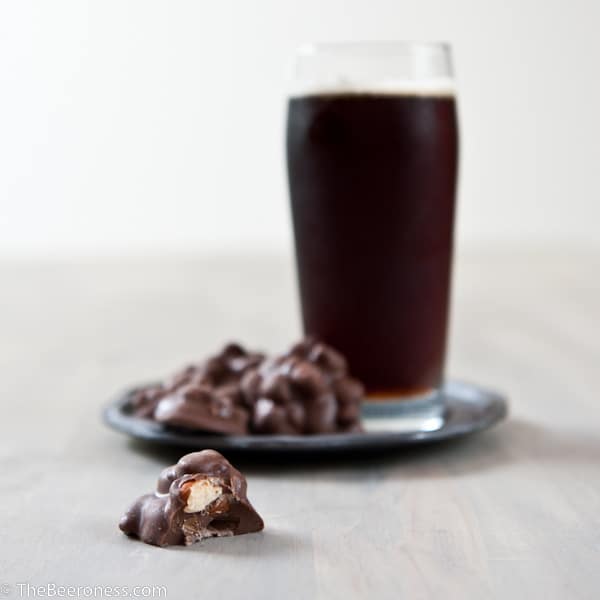 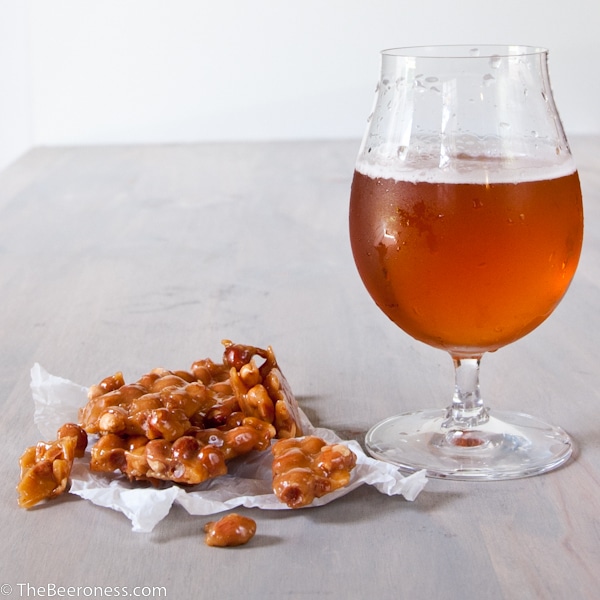 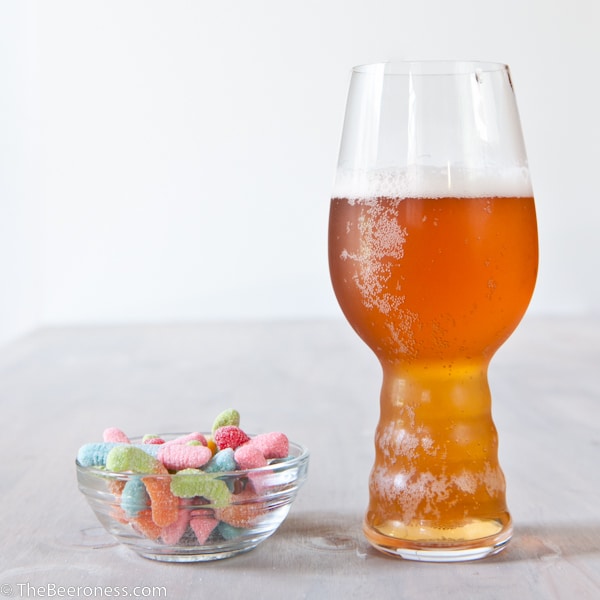 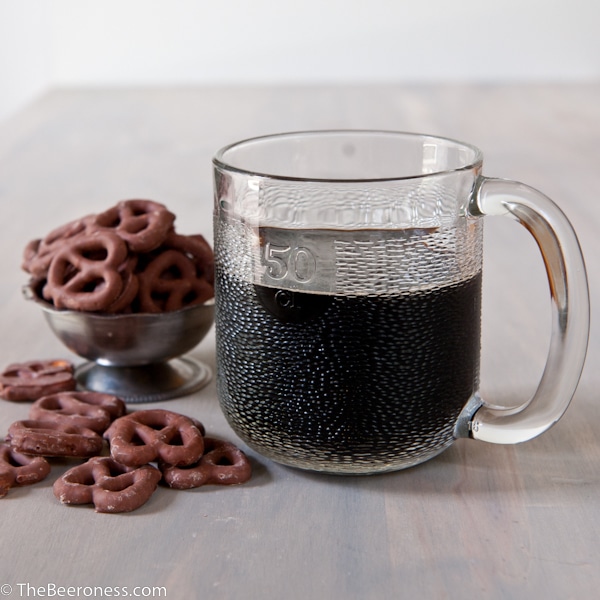 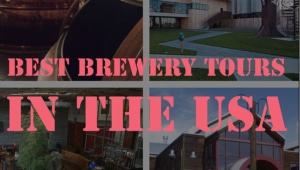 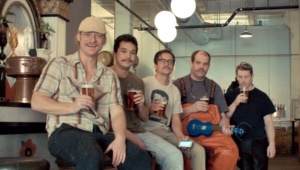 Oktoberfest Near and Far

This post totally just made my day! Candy and beer all the way!

This is great, Jackie! I love both of these things. 🙂 I’ve also pinned this to my "How To’s" board on Pinterest. What a great concept!

Great pairings Jackie! I’ve not done much experimenting with candies and beer before, but it sounds like a great idea to me!

One of my favorite beer and candy pairings is a framboise with peanut butter cups. It’s like a pb & j on chocolate bread. And Snickers are pretty awesome with porters or barkeywines.

Have you tried marshmallow and milk stout? It’s absolutely perfect!

I love this! Thank you for sharing! Do you have any suggestions for St. Bernardus 12 or Chimay blue label? I am doing my own cnady and fruit parings and stuck on these two. Thank you!