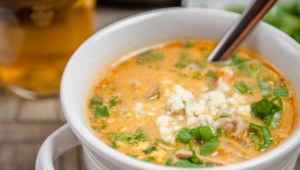 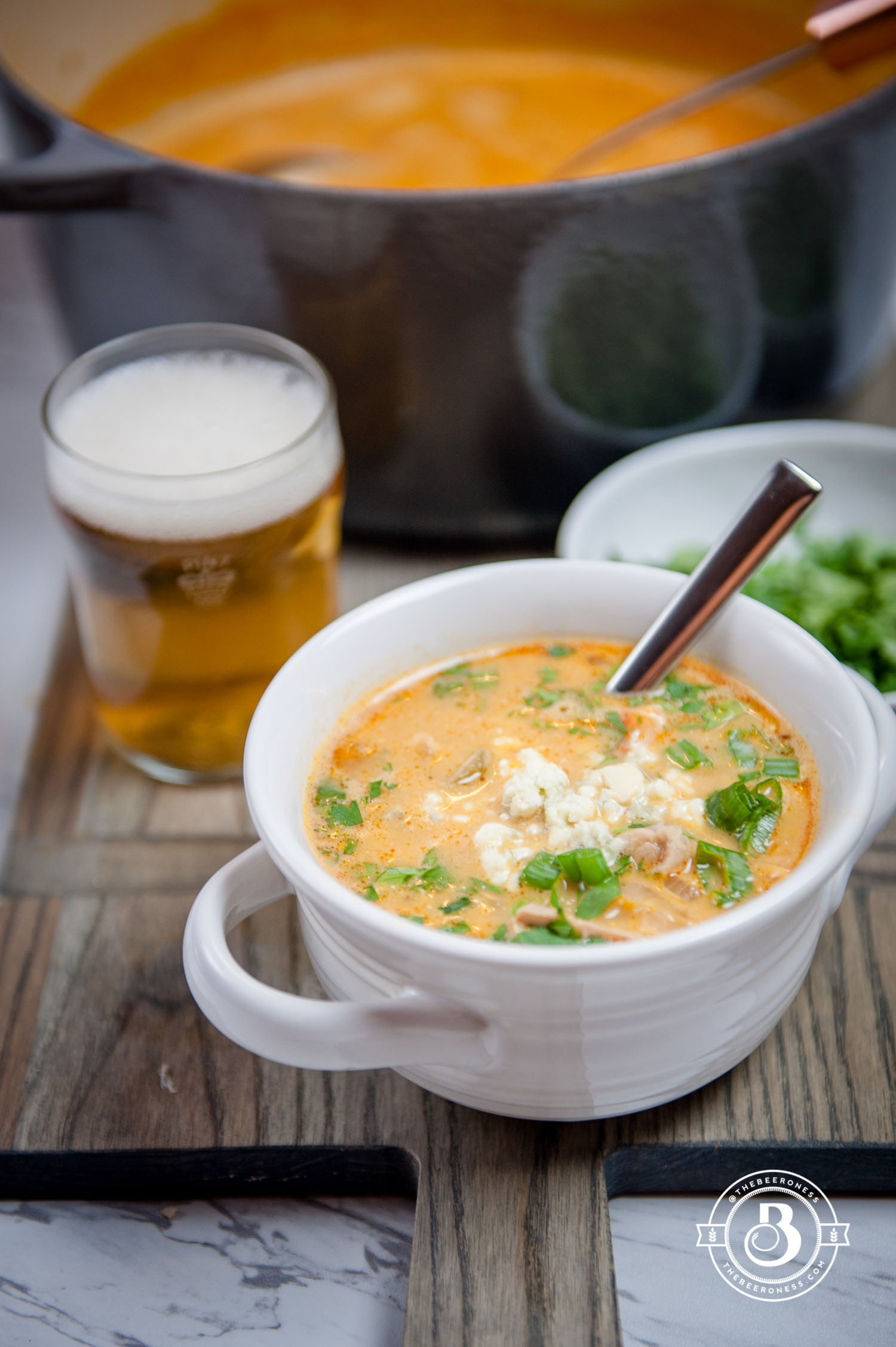 It occurs to me that in the event of a zombie apocalypse I have no useful skills. No one is weeks deep in a bunker, unshowered, clothes unchanged and thinks: "What I really need is someone to take a great picture of this MRE before I eat it."

Oh, but food! (you must be thinking this, please be thinking this of me). Sadly,  I can’t even keep an air plant alive, there is no hope I could re-populate the earth with produce. My only useful skill is the ability to improvise and the possibility that I can make expired canned goods edible. 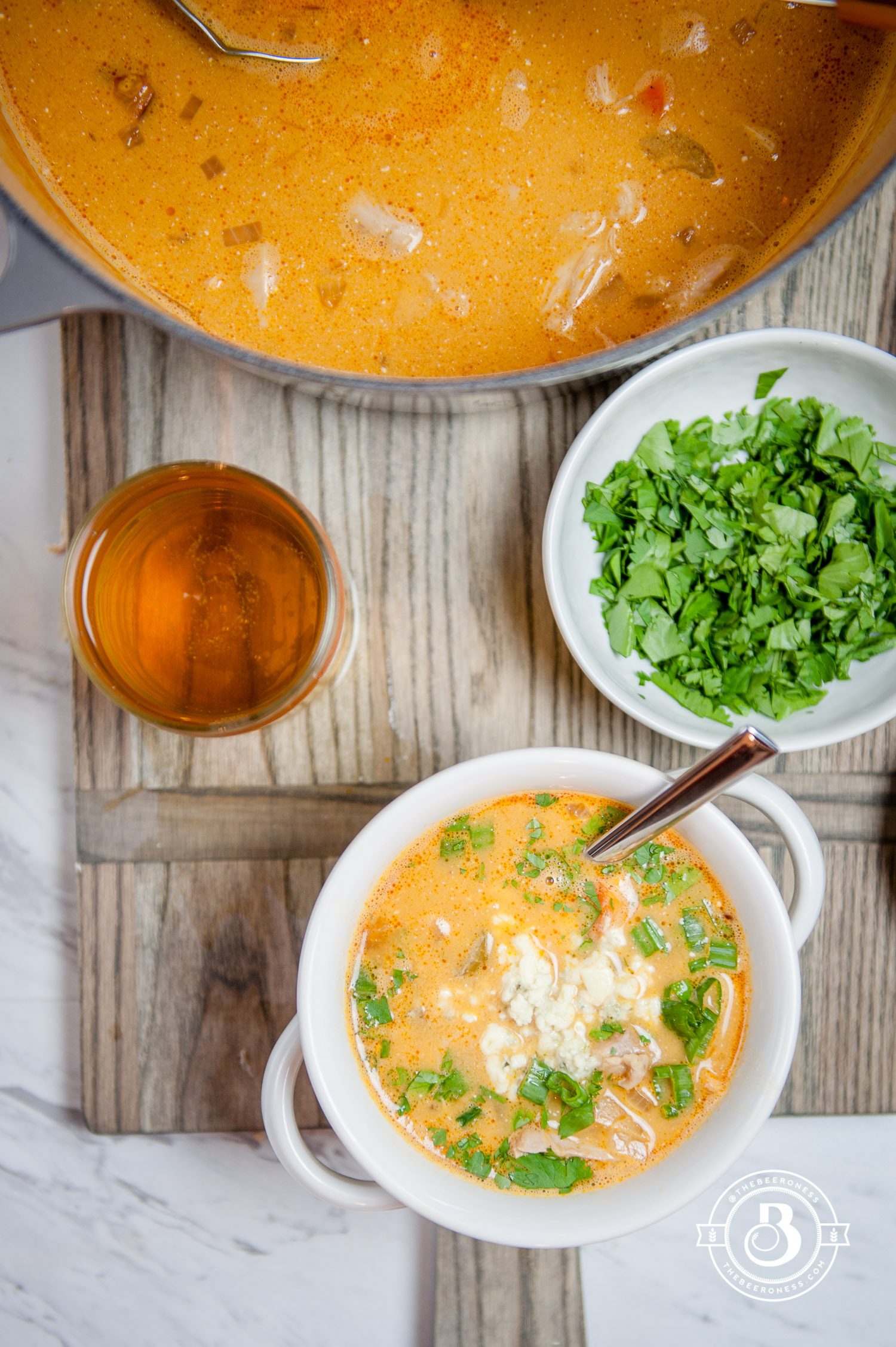 This, my friends, is how my brain works. Years ago I woke up in a panic after too many zombies-eat-the-world dreams and I had to make a Zombie Plan in order to put my mind at rest and resume the ability to sleep.

So, I decided to make a soup out of just what I had on hand to test my ability to be useful in case of an apocalypse of some sort (possibly also fueled by current-political-climate-induced-fears, I’m sure).

Although the stop-motion-video would be of little use in the event of worldwide system failure, the soup turned out fantastic.

And yes, If you’re wondering, I really am that nuts. Sometimes. (most of the time). 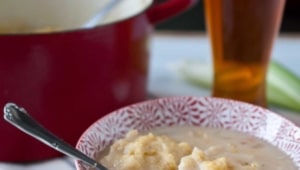 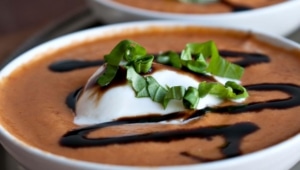 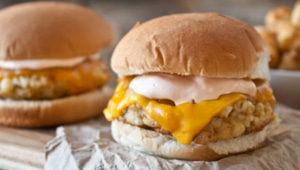 Weird…nah…I hold zombie plan discussions in my head all of the time! In some cases, I think I can totally survive…in others, not so much!!!

We would totally survive!

Sounds amazing!!! How many does this serve? Thanks

I have no skills that would save me in a zombie apocalypse but now I want to try this soup!

I made this and my wife and I were blown away! We absolutely loved it, and I’ve already made it again just a week or two later! Such a great soup! My wife was skeptical because she’s not much for buffalo wings, but she was the one asking me to make it again this week. lol

Look at you! Such a good husband. Nice job 🙂

We are OBSESSED with this soup! It is so good. We make it all the time. I’ve learned that it’s got a better texture when I hand chop the veggies compared to when I use the food processor. This soup is one of our favorite soups now and we are so grateful Beeroness!!!

Would this work with IPA instead of pale ale?

yes, but the beer flavor will be a lot more pronounced.