Beeramisu: Tiramisu Made with Beer 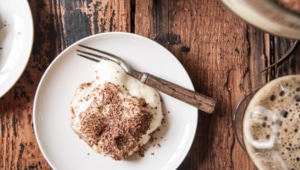 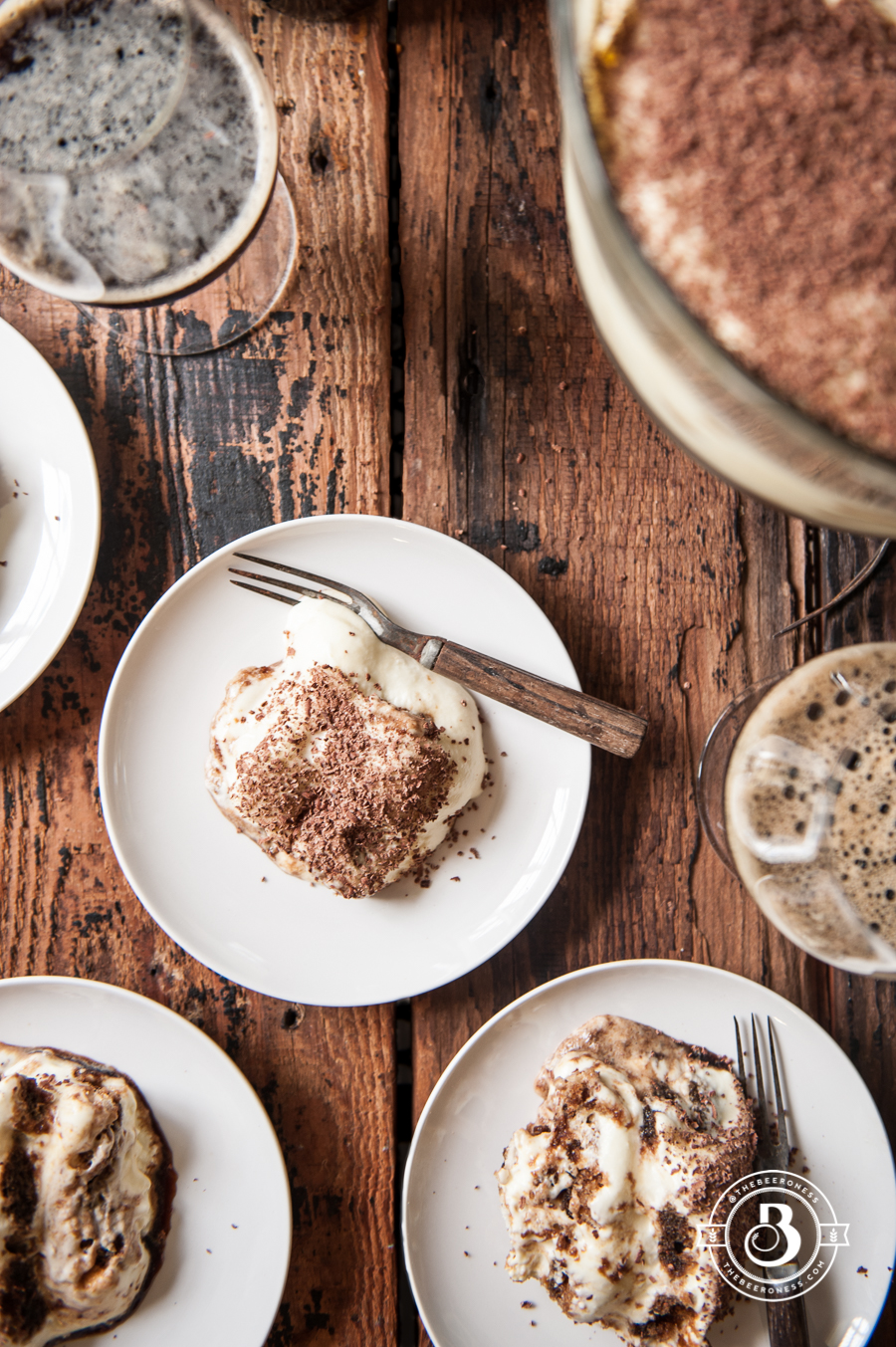 Beer people, we have our own language. Our own accepted set of standards. In most settings, with most normal humans, it’s unacceptable and off putting to ask a stranger if you can sample the beverage in their hands. Try it, go to a random Starbucks and ask the guy who waited in line behind you if you can try his latte. The response, if you’re lucky, will be somewhere along the lines of, "Wait…what?"

Try it in a brewery, you’ll get a completely different response. Every beverage is just a polite comment away from a communion chalice. "Can I try your beer?" is nearly always met with, "Yes! It’s awesome, give it a try."

It’s a sacred tradition, it’s the wrist band of admission into the world of mild beer worship. We want to share, we want you to understand why we ordered what we did. We also understand that some beers are limited, the experience is fading as the keg empties and we don’t want to deny you a small place at the table.

I’ve been on both the giving and receiving end of the pass-the-beer-take-a-sip ritual. It’s a small example of how much heart there is in the world of craft beer, how excited we are about what’s being made. Just like if you see a musician listening to headphones and ask if you can listen, he’ll pass them over so you can hear too. Or if you ask a runner if you can join on the trail, he’ll happily pace to you. People want to share their passions, show even strangers what all the fuss is about. Our’s just happen to be shared in proper glassware. 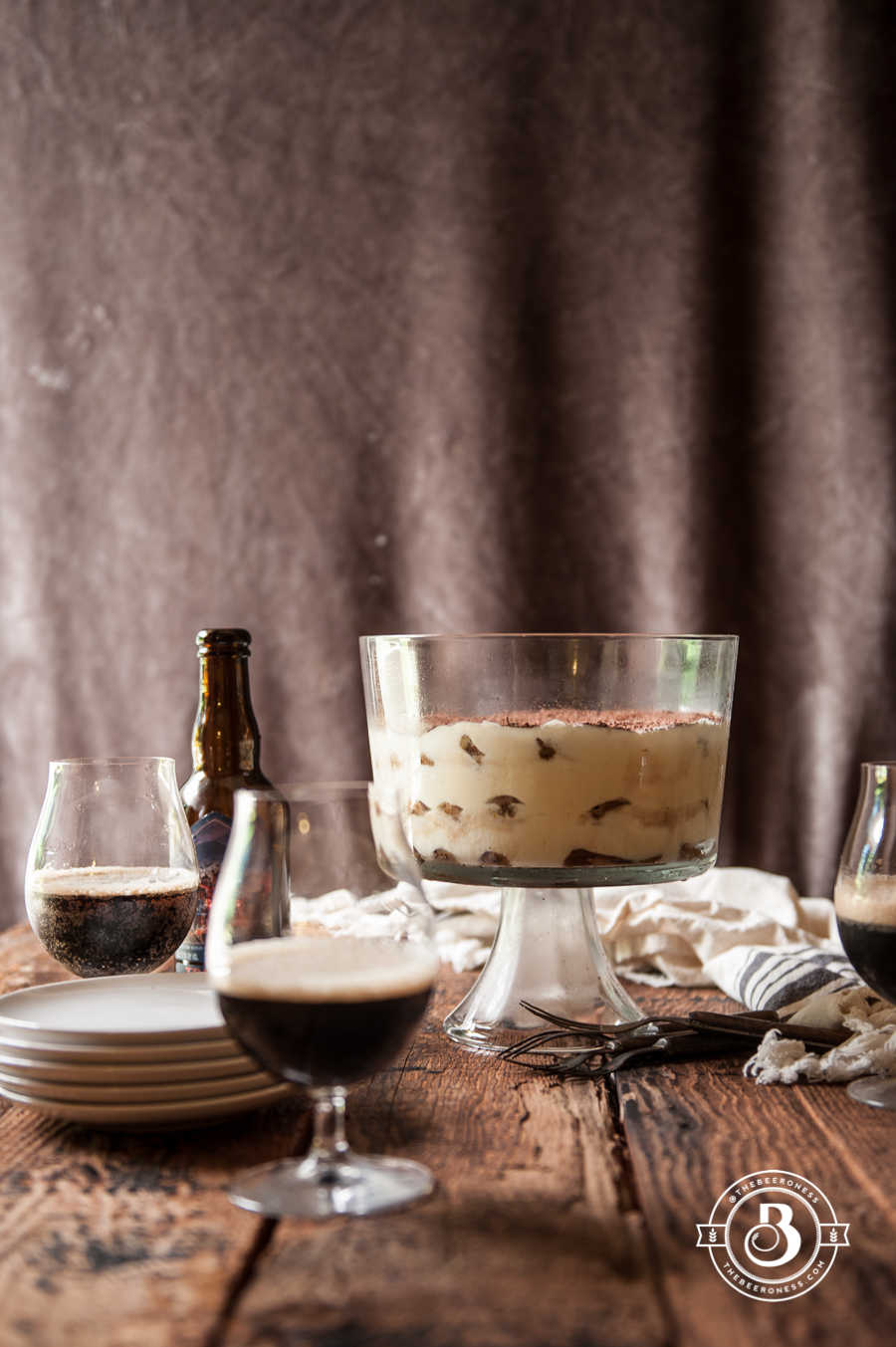 Let’s talk about raw eggs for a second. According to the CDC only 1 in every 20,000 eggs is contaminated. Meaning if you ate an egg a day your entire life, it would take you 55 years to find a bad one, and it may not even make you sick. You are somewhere around 1000 times more likely to get sick off raw spinach. But if those are are still too dicy for you, there is always in-shell pasteurized eggs you can buy, but then you have to drive to the store to get them and your odds of dying in a car accident on the way to the store are way higher. But it’s your call. 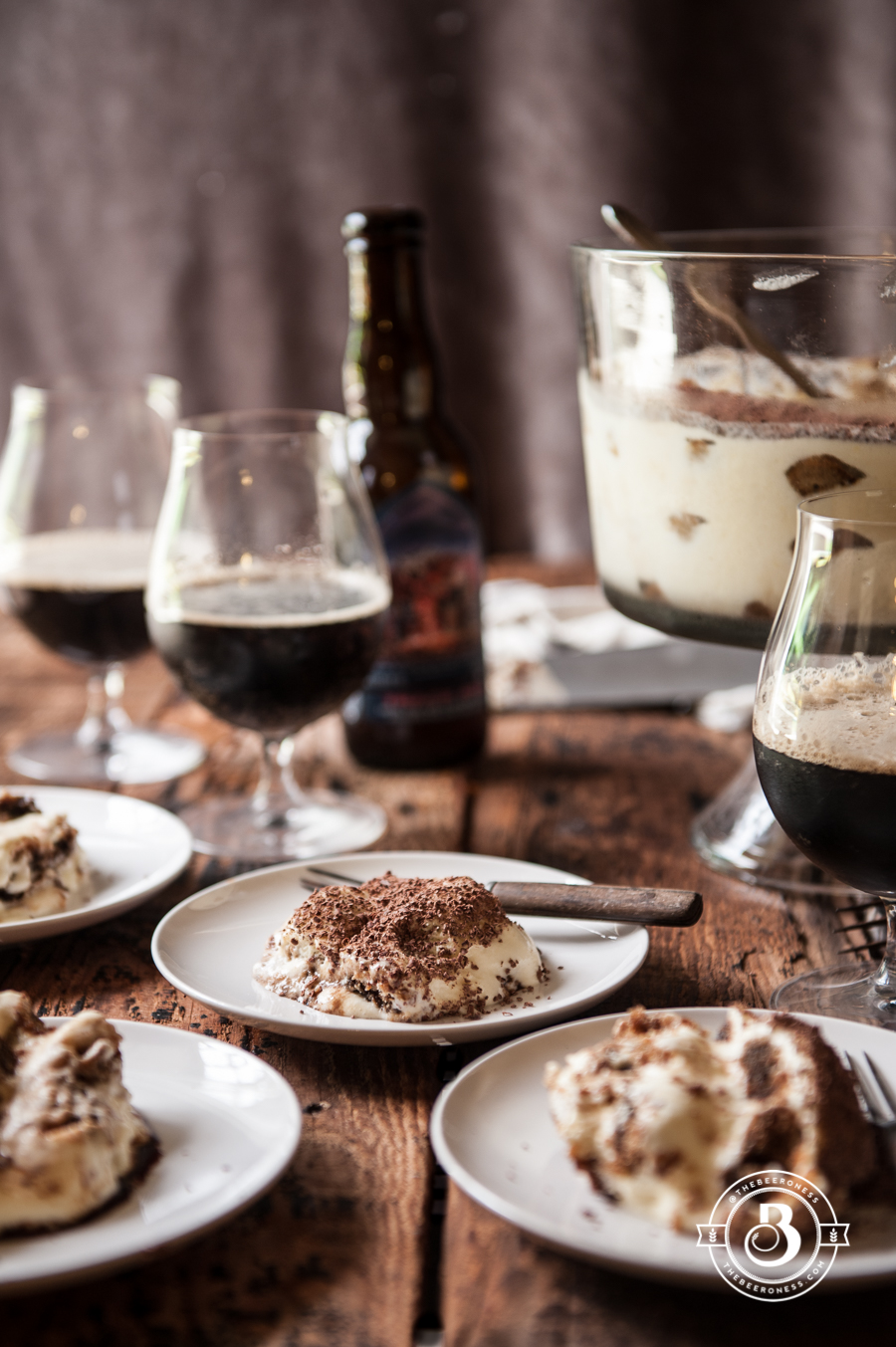 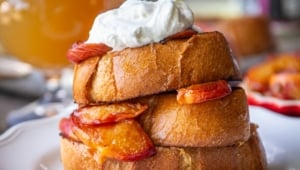 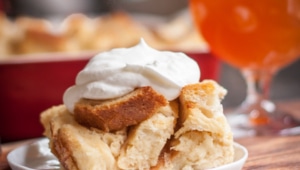 No alcohol in the egg yolks to avoid samonella ?

We dont really have any similar worries in Australia with the fear of using eggs, so I love your statistics. I have only just tried this type of beer while here in the states. I don’t think there is anything like it at home . I can imagine how good this is in Tiramisu.

The recipe sounds amazing! I’m from Texas, but I did bring back two bottles of track 10 from my California vacation (breweries tour). Is the recipe worth using one of my bottles?

Any barrel aged stout will work fine, only use a beer you’re comfortable using.

Your creativity never ceases to amaze me! I am so excited to try this recipe!!

I love your commentary on this phenomena of drink sharing. Even if you just ask, "how is it?" The person will hold the glass out to you and ask if you want to try. Love that. I second your creativity. Well done.

"Beeramisu" hahaha this is brilliant and gorgeous! Also good to know playing raw egg roulette is not actually that dangerous.

It’s pretty amazing how worked up people get. But when you think about it, have you ever known anyone ever to get sick off raw eggs? Almost everyone I know has gotten sick from bad food, but it’s never been eggs. And most people I know eat runny yolks on their fried eggs.

Hey if Rocky can do it straight from the shell than I certainly can do raw egg in this recipe can’t wait to try this enticing dessert! Happy feasting.