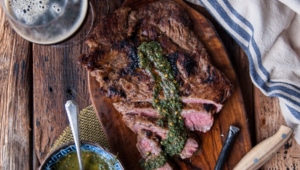 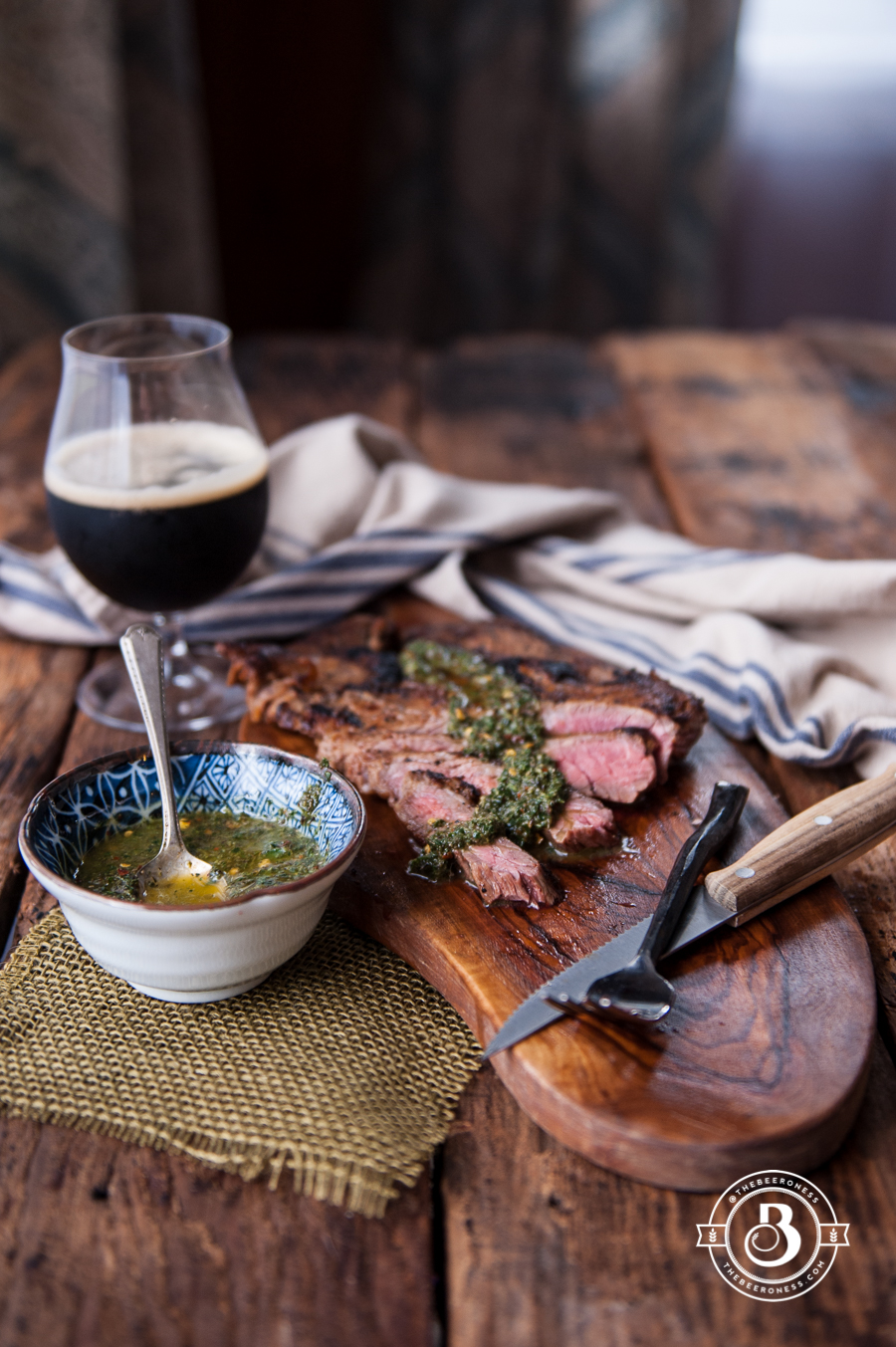 I’m going to tell you why I’m not a good person, at least not at first.

I was late a few days ago, trying to get to a place that had me stress-rushing but wasn’t important enough to remember now, three days later. The car in front of me, a Volvo station wagon as old as I am was making very slow forward progress, slightly swerving, down a winding back road in the Wine Country of King County. I’m annoyed, irritated, wondering if Seattle drivers do this on purpose. Do they see that you’re in a rush and slow down to make a point? Everyone in LA was always in a hurry and driving less than the speed limit wasn’t even physically possible. What the hell was this guys problem? At the first opportunity I speed past him, out of the corner of my eye I see his car slow to a stop in the middle of the road, his hazards flip on, and his body slump over the steering wheel.

I stop, my I-Need-To-Get-There-Now destination on hold. I turn around and go back to check on him. I pull off on the soft shoulder of the road, my tires scrapping a few blackberry bushes that have just gone dormant. I see his old, frail body shaking a bit.

I grab the thick black handle on the faded blue door of his car and pull it open with a loud creak, "Are you OK?" he looks up, smiles. He is easily 80 years old. He tells me that the car has been acting funny, but he thought he would be able to make it to the store, but then it just stopped. He’s shaken, unsure what to do. This is the man I though was an asshole for going so slow just three minutes earlier. I feel awful.

A small market is right across the street and a few employees have come outside to see what the action is. I wave them over. We push the car out of the road for him, and help him call a tow truck.

When I leave, he’s fine, his car problem assessed and fixed. But I wondered why I do that. Why do I first assume the worse about strangers? Maybe the guy in traffic is having car problems. Maybe the rude waitress isn’t a bitch, maybe she just got the worst news of her life and she’s only trying to hold it together. Maybe we should all just give each other a break and assume the best until proven otherwise. Maybe I need to stop driving like I still live in LA, and stop freaking out when I’m late.

Maybe we just need to get some beer and hug it out. 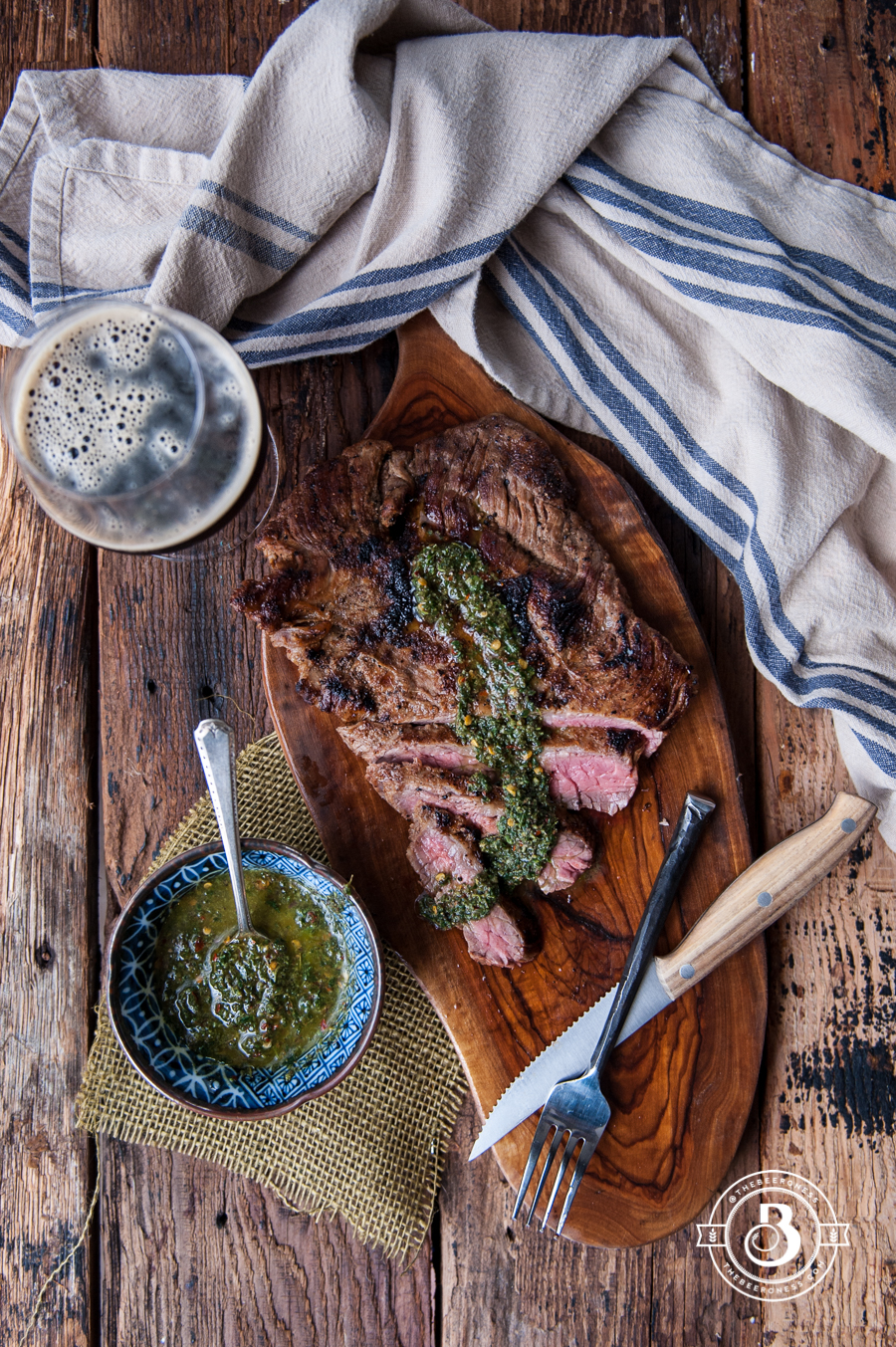 For the Steak:
Chimichurri: 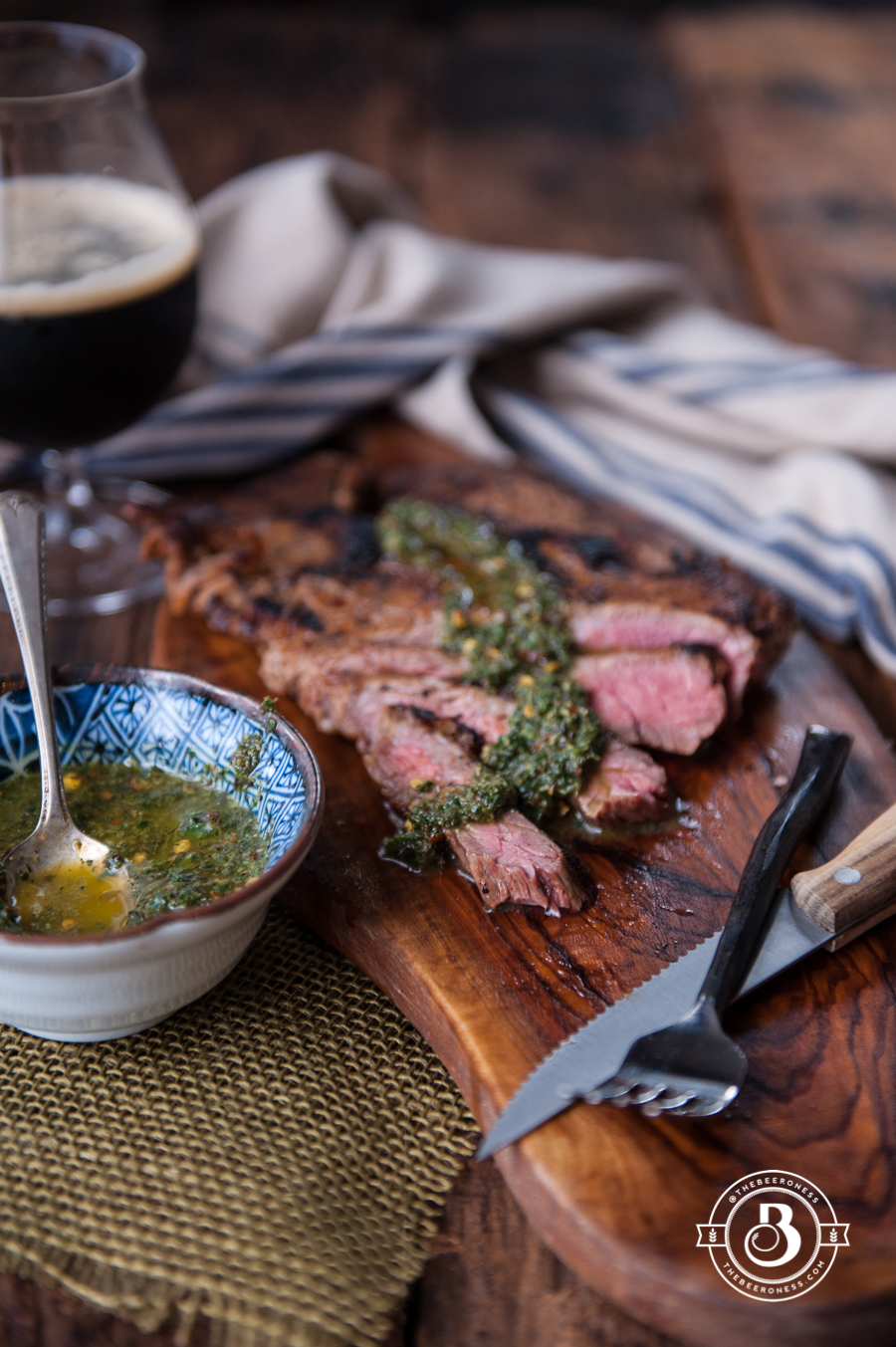 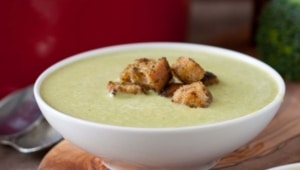 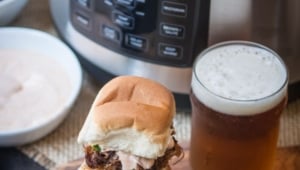 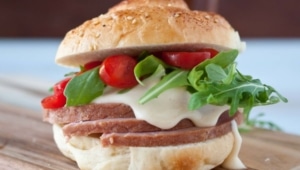 I do that all the time myself. Thank you for the honesty and the reminder of something I need to keep working on.

Well you did the right thing in the end. Dealing with traffic frequently does this to me as well. This is why I prefer to walk or take light rail. 😉

Your honesty is refreshing. Stories are not glossed over. I relate to this story as many I bet. I’m backing off a notch or two as far as the rush hour is concerned. I know you don’t know me but I love the way you are. Peace, Love, Beer.