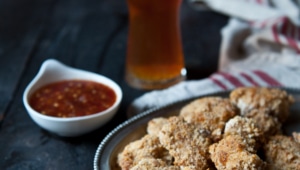 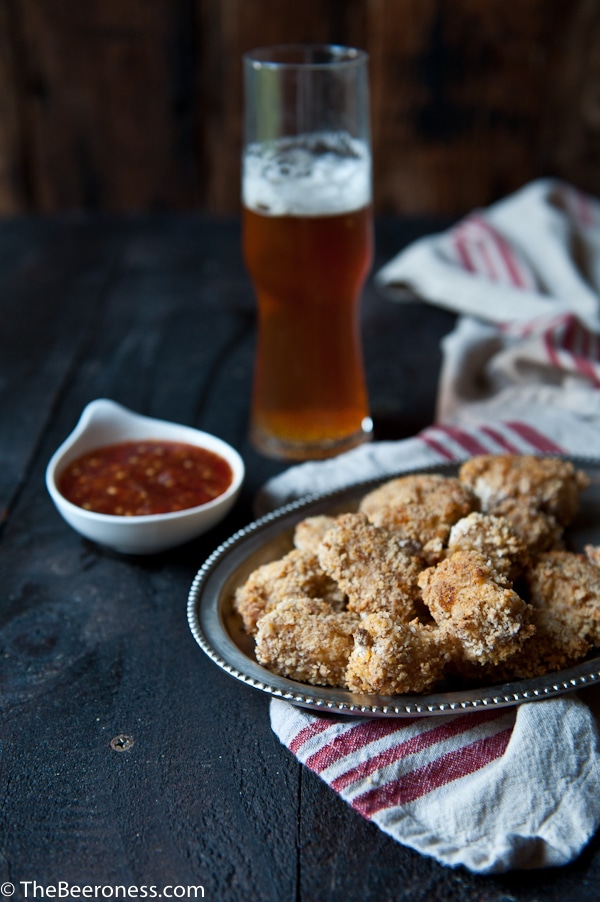 When I was 22 I worked at a locked down level 14 facility that housed juvenile delinquents. I was only there to work with one. A baby faced 12-year-old named Tyrell with dark chocolate skin and big brown eyes. His sweet spirit and quiet voice made it impossible for me to believe that this was the kid that had been locked up in Baby Jail for 6 months due to assault, then moved to locked down half-way house before he could go back into foster care. He was just way too gentle.

Filling out the initial forms I asked him about himself. I asked him to pick three words that described himself. He didn’t hesitate, "Male. Athletic. Japanese." He might not have thought twice but I did, he was clearly African-American.

"Oh. Yeah. I’ve been in foster care since birth and no one knows who my bio parents are. So it’s possible. I could be Japanese. It’s possible. And I feel Japanese. konichiwa!" The last word was accompanied by an exaggerated bow.

"It’s definitely possible," I smiled at how completely endearing it was.

I made a deal with him. If he agreed to work with me on anger management skills, on Fridays I’d bring him something to explore his Japanese culture. He was thrilled. We tried out Origami, we went through an English-Japanese dictionary to learn words, we played mahjong and drew Japanese cartoons. Then we came to the idea of food. I explained different dishes, each of which were met by a horrified expressions. "I only been eating group home food. I never heard of none of that." Despite his completely institutionalized palate, he wanted to try some japanese flavors. After a lengthy discussion we decided to just try some sauces, sampled with his favorite food: chicken nuggets.

The following week I brought him 16 chicken nuggets along with Ponzu sauce, Wasabi mayonnaise, Hoisin sauce, taberu rayu, and a variety of other condiments. He wasn’t impressed. Other than the hoisin, he didn’t sample any more than once. He was disappointed that his taste buds rejected the idea that his relatives were from Japan, "Well," he sighed, "Maybe I’m only half Japanese." 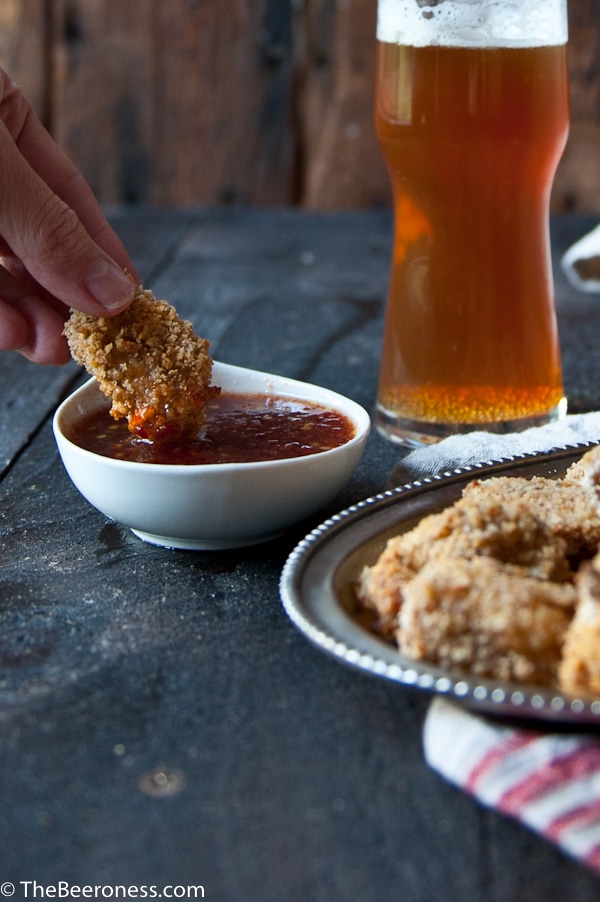 For the chicken:
For the sauce:

These freeze well. Just cook them completely, allow them to cool and then transfer to a gallon sized freezer zip lock bag. Freeze for up to three weeks. Once ready to eat, cook for 15 minutes in a preheated 350 degree oven or until warmed through.

I use the Chili Garlic Sauce

from Huy Fong foods, it can be found in most supermarkets in the Asian foods section (affiliate link).

I also use this Olive Oil Sprayer 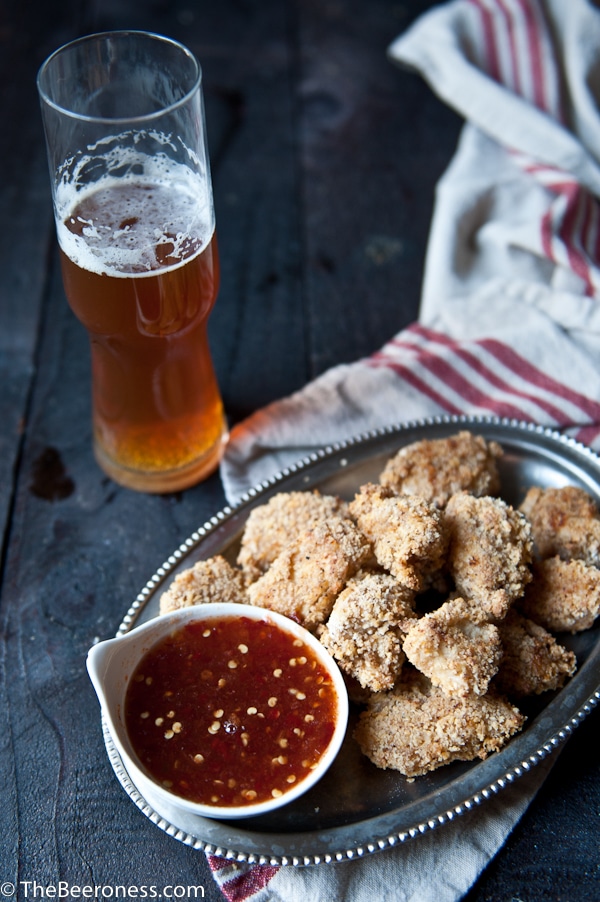 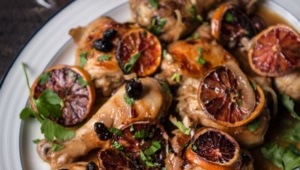 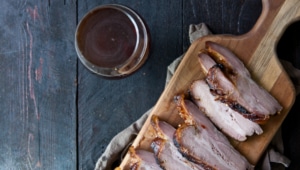 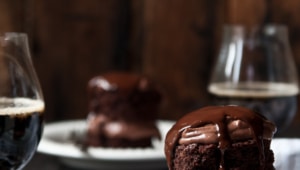 Great story, hope the guy did well! Now I feel like having Chicken Nuggets though.

I absolutely love your stories. And these looks delicious!

Made this for dinner last night. So good!!

This recipe sounds great. I have to confess that I might not have looked at the recipe except I had to read the story of Tyrell… Wonderful story, and I’m certain you had a positive effect on his life.

I adore your stories, and I love how he was so committed to his Japanese identity!